The studio said the film will “focus on a young Willy Wonka and his adventures prior to opening the world’s most famous chocolate factory.” 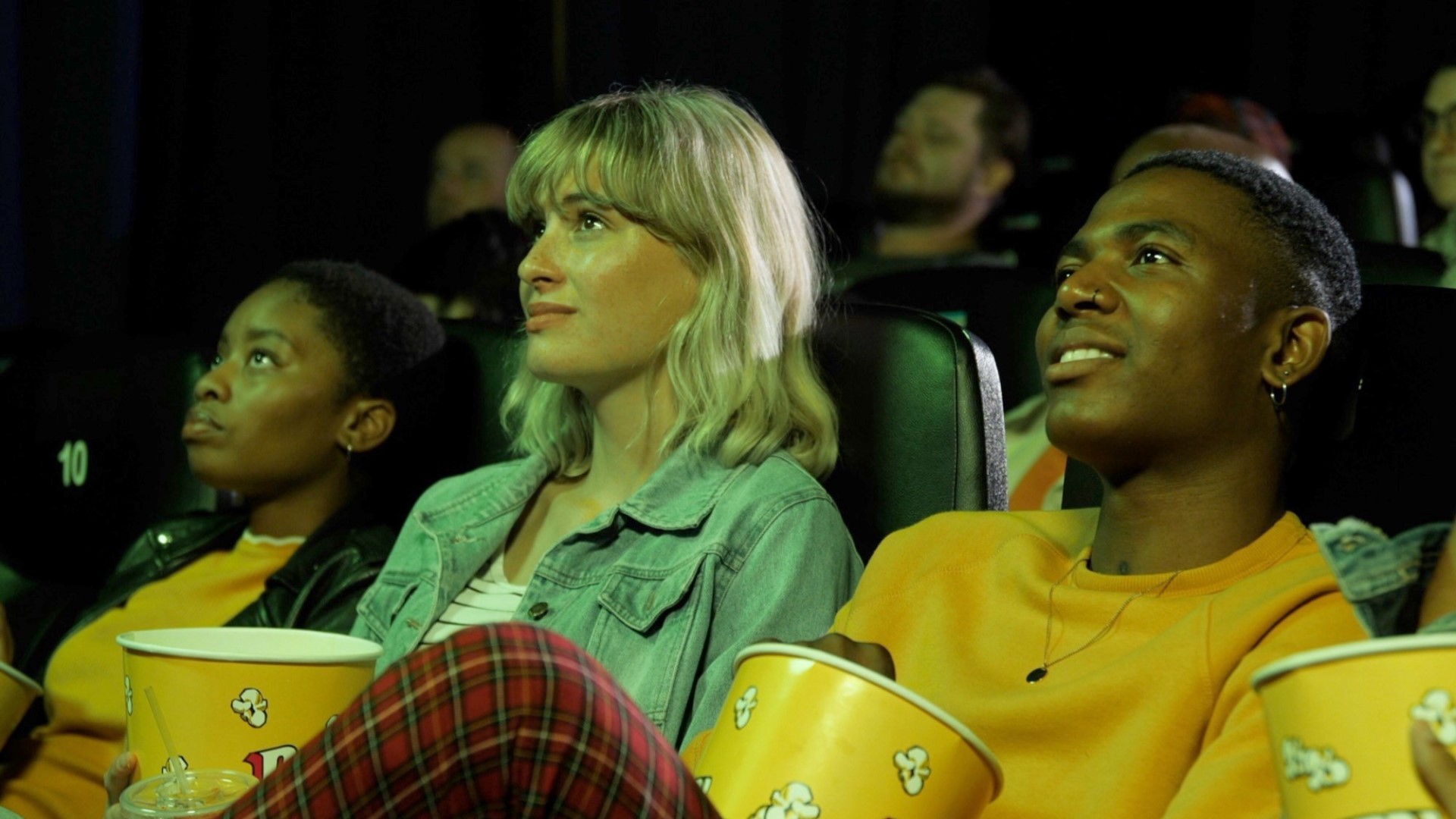 NEW YORK — Timothée Chalamet will play Willy Wonka in a musical based on the early life of Roald Dahl's eccentric chocolatier.

Warner Bros. and the Roald Dahl Story Co. announced Monday that the 25-year-old Chalamet will star in “Wonka.” The studio said the film will “focus on a young Willy Wonka and his adventures prior to opening the world's most famous chocolate factory.”

RELATED: The blockbuster movie makes a comeback this summer

RELATED: Russia announces team for movie to be made on International Space Station

Taika Waititi ("Jojo Rabbit," “Thor: Ragnarok”) is separately making a pair of animated series for Netflix, one centered on the world of “Charlie and the Chocolate Factory” and one based on the Oompa-Loopmas.

Chalamet, the Oscar-nominated star of Luca Guadagnino's “Call Me By Your Name," has a number of high-profile projects upcoming, including Denis Villenueve's “Dune,” Wes Anderson's “The French Dispatch," Adam McKay's “Don't Look Up" and Guadagnino's “Bones & All."

RELATED: What's coming to Netflix and leaving in June of 2021

RELATED: Timothée Chalamet jokes there was 'a great deal of bantering' on the 'Little Women' set