It was Kim Kardashian West who informed Alice Marie Johnson of the president's decision. 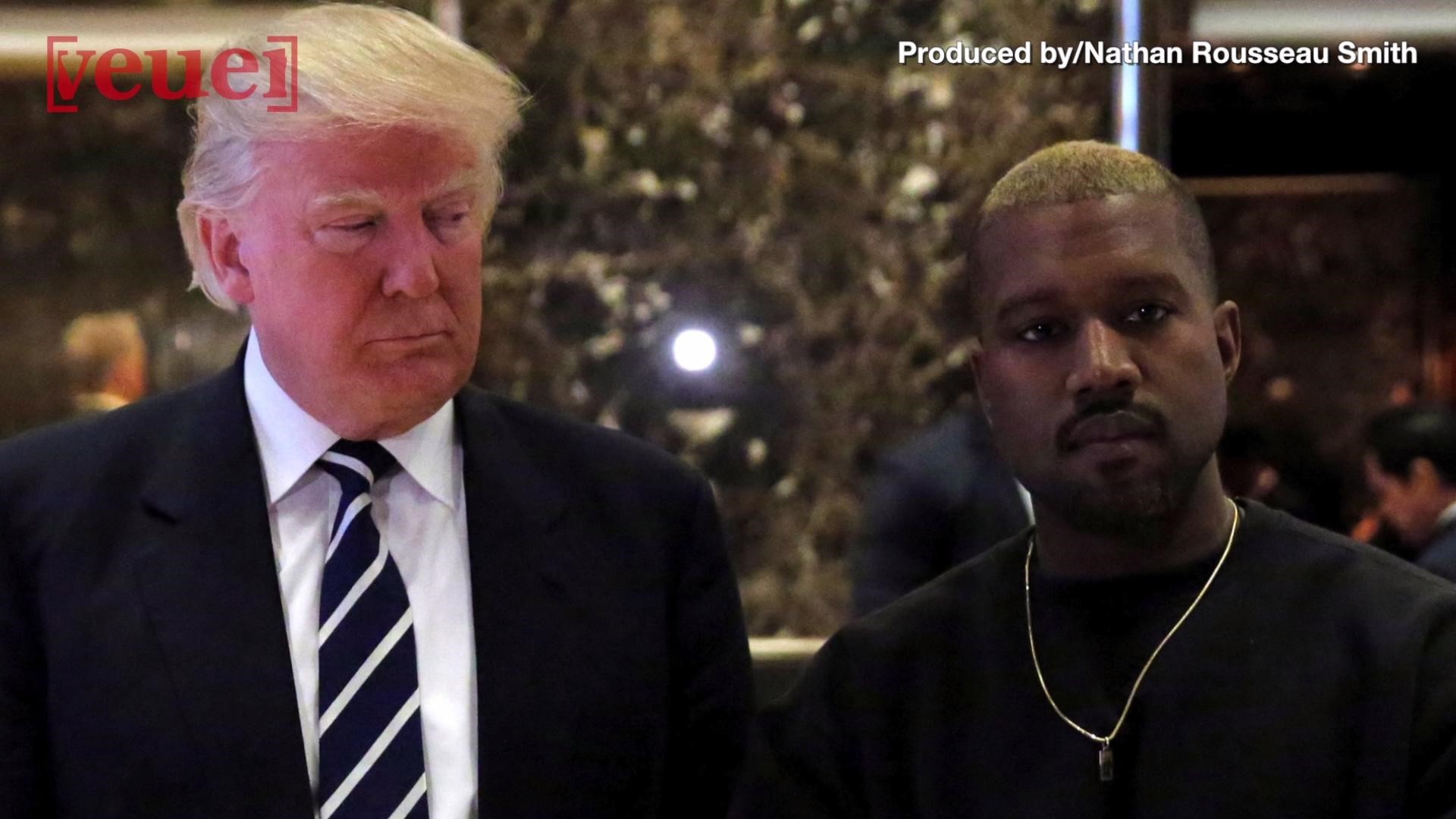 Alice Marie Johnson, who celebrated her 63rd birthday last week, had her life sentence commuted to time served after 22 years. Trump's clemency warrant ordered her to be released immediately from Aliceville Federal Correctional Institution in Alabama.

She was released hours later and ran into her family members' arms.

Michael Scholl, a member of Johnson's legal team, said she was released just before 6 p.m. from federal prison in Aliceville, Alabama. Relatives were there to greet her as she experienced freedom for the first time since the 1990s.

Footage from local news station WVTM-13 showed Johnson running toward her family, throwing her arms wide-open and embracing them in front of a crowd of onlookers.

"Everybody was crying and hugging," Scholl said.

It was Kardashian West who informed Johnson of the president's decision, said Shawn Holley, a Kardashian lawyer who helped advocate for clemency.

“I just got off the most wonderful, emotional and amazing phone call with Alice, Kim and Alice’s lawyers," Holley said. "It was a moment I will never forget. Once Alice’s family joined the call, the tears never stopped flowing.”

Johnson was convicted in 1996 of five counts of drug trafficking and one count of money laundering and sentenced to life in prison — despite the fact that it was her first offense.

"Ms. Johnson has accepted responsibility for her past behavior and has been a model prisoner over the past two decades," White House spokeswoman Sarah Sanders said in a statement. "While this administration will always be very tough on crime, it believes that those who have paid their debt to society and worked hard to better themselves while in prison deserve a second chance."

Johnson's plea for clemency was denied by President Barack Obama in just weeks before he left office in 2017, despite an initiative aimed at freeing drug offenders serving long mandatory minimum sentences. Case files are not public, so it's unclear why Obama found her petition undeserving.

But a long list of officials — congressmen, the U.S. attorney and even the warden at her prison — have asked the pardon attorney to reconsider.

"At 63 years old I am closer to heaven than to earth," Johnson wrote the judge in her case last year. "I'm a broken woman. More time in prison cannot accomplish more justice."

Commutations are a form of pardon that can shorten a prison sentence while leaving the other consequences of a conviction intact.

Kardashian West got involved in Alice Johnson's case after she was profiled in a viral Facebook video last year. And she also has connections to the White House: Her husband, rapper Kanye West, is a well-known Trump supporter.

The celebrity daughter of a defense lawyer — Robert Kardashian, who represented O.J. Simpson in his 1995 murder trial — Kardashian West brought her own high-powered lawyer to the White House Wednesday. Shawn Holley has represented celebrity clients like Lindsay Lohan and Nicole Ritchie.

They met Wednesday with White House senior adviser Jared Kushner, Trump's son-in-law, who has taken on prison reform as a signature issue.

The Can-Do Foundation, which advocates shorter sentences for non-violent drug offenders, had put Johnson at the top of its list of federal prisoners most deserving of a presidential commutation.

Amy Povah, herself a former federal inmate who started the Can-Do Foundation after President Bill Clinton commuted her sentence in 2000, said Johnson's case is just one of many who deserve similar presidential mercy.

"But today is about Alice Johnson and we are elated the Kim Kardashian has done what others have not," she said. "She has used her celebrity status to lift up a specific case of injustice and give Alice the spotlight her case deserves. Hopefully, there will be more to come in the future."

Kardashian West got involved in Johnson's case after she was profiled in a viral Facebook video last year. Her husband, rapper Kanye West, is a high-profile Trump supporter.

The celebrity daughter of a defense lawyer — Robert Kardashian, who represented O.J. Simpson in his murder trial in 1995 — Kardashian West brought her own high-powered lawyer to the White House last week. Holley has represented celebrity clients such as Lindsay Lohan and Nicole Richie.

They met with White House senior adviser Jared Kushner, Trump's son-in-law, who has taken on prison policies as a signature issue. Kardashian West said Wednesday that Kushner — whose father spent time in prison on corruption charges — was instrumental in the commutation.

"Her commutation is inspirational and gives hope to so many others who are also deserving of a second chance," Kardashian West said on Twitter. "I hope to continue this important work by working together with organizations who have been fighting this fight for much longer than I have and deserve the recognition."