USPS to raise money for Veterans with 'Healing PTSD' stamp

The stamp will feature a photo illustration of a green plant sprouting from fallen leaves, representing healing after Post Traumatic Stress Disorder. 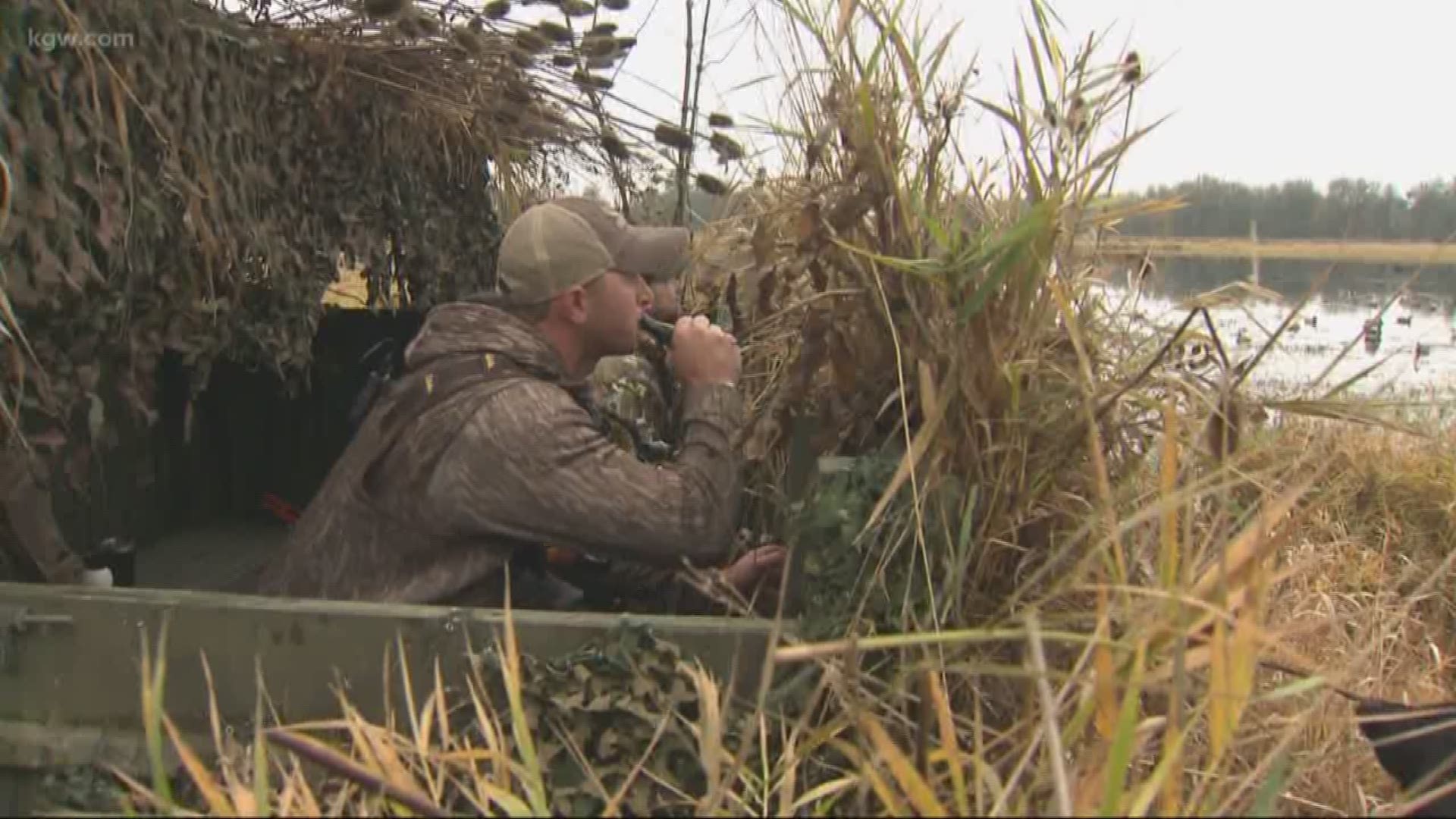 WASHINGTON — The United States Postal Service has issued a new semipostal stamp that is now available at Post Offices nationwide. The First-Class stamps will sell for 65 cents, a price which includes a ten cent premium to be donated to veterans causes.

Art director Greg Breeding designed them using art by Mark Laita which features a photo illustration showing a green plant sprouting up from brown, fallen leaves, with the words "Healing PTSD." The design is meant to symbolize the healing that takes place after trauma causing Post Traumatic Stress Disorder.

The stamps were released days ago, but after a computer glitch, there was a delay that was corrected Dec. 2, so the stamps should now be available in Post Offices across the United States.

As Military.com reports, the "Healing PTSD" stamp follows two other military-themed stamps released recently, including the Military Working Dogs Forever stamp and the Purple Heart Forever stamp which was released in October and represents the metal given to soldiers wounded by enemies in action.

RELATED: Stamp enthusiasts and collectors gear up for the 2019 Seattle Philatelic Exhibition