Wave of evictions expected as moratoriums end in many states

One study estimates that as many as 23 million Americans are at risk of being evicted. 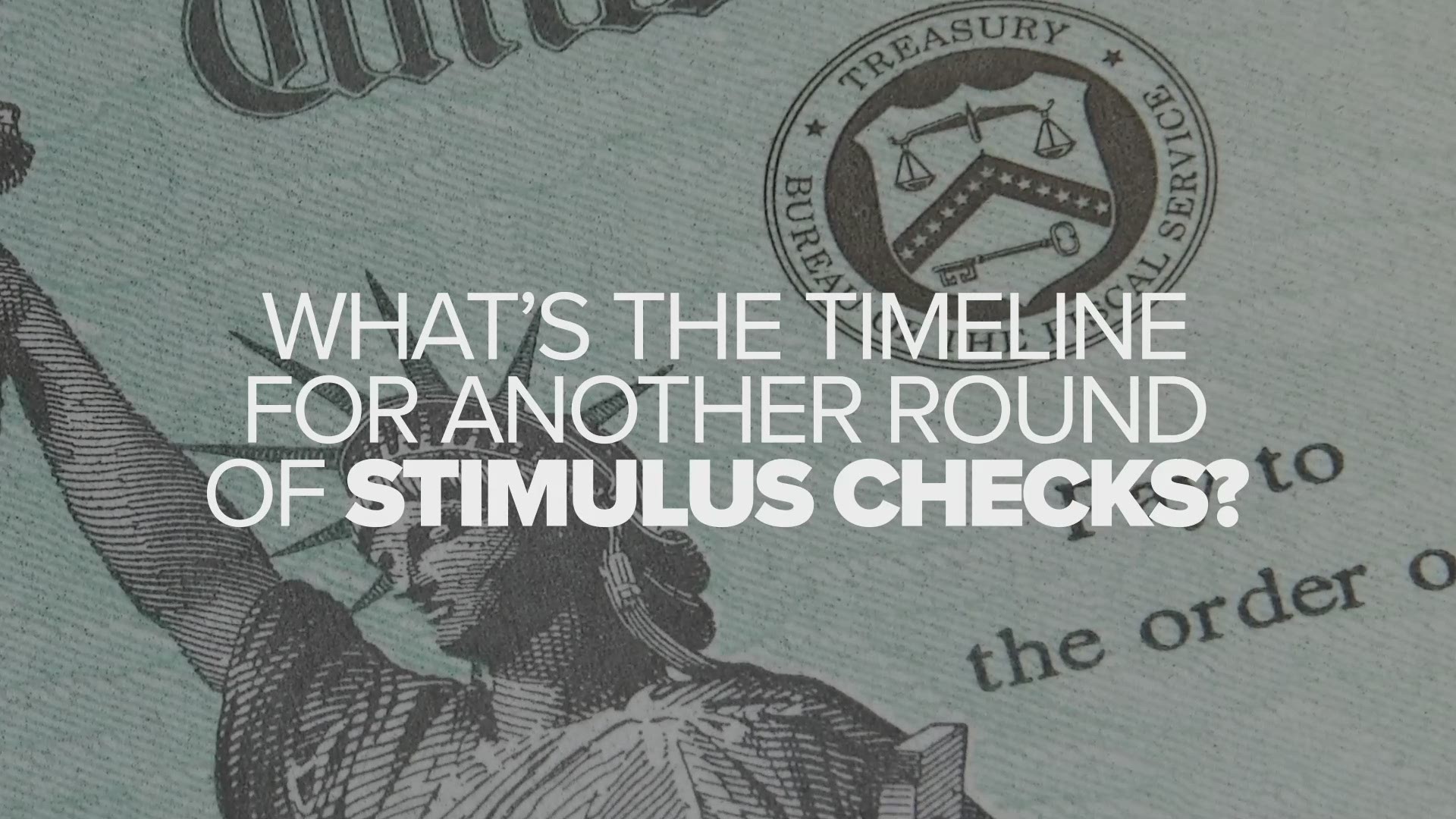 BALTIMORE — Kelyn Yanez used to clean homes during the day and wait tables at night in the Houston area before the coronavirus. But the mother of three lost both jobs in March because of the pandemic and now is facing eviction.

The Honduran immigrant got help from a local church to pay part of July’s rent but was still hundreds of dollars short and is now awaiting a three-day notice to vacate the apartment where she lives with her children. She has no idea how she will meet her August rent.

“Right now, I have nothing,” said Yanez, who briefly got her bar job back when the establishment reopened, but lost it again when she and her 4-year-old daughter contracted the virus in June and had to quarantine. The apartment owners “don’t care if you’re sick, if you’re not well. Nobody cares here. They told me that I had to have the money.”

Yanez, who lives in the U.S. illegally, is among some 23 million people nationwide at risk of being evicted, according to The Aspen Institute, as moratoriums enacted because of the coronavirus expire and courts reopen. Around 30 state moratoriums have expired since May, according to The Eviction Lab at Princeton University. On top of that, some tenants were already encountering illegal evictions even with the moratoriums.

RELATED: $600 extra unemployment benefit ends sooner than some might think

Now, tenants are crowding courtrooms — or appearing virtually — to detail how the pandemic has upended their lives. Some are low-income families who have endured evictions before, but there are also plenty of wealthier families facing homelessness for the first time — and now being forced to navigate overcrowded and sometimes dangerous shelter systems amid the pandemic.

Experts predict the problem will only get worse in the coming weeks, with 30 million unemployed and uncertainty whether Congress will extend the extra $600 in weekly unemployment benefits that expired Friday. The federal eviction moratorium that protects more than 12 million renters living in federally subsidized apartments or units with federally backed mortgages expired July 25. If it's not extended, landlords can initiate eviction proceedings in 30 days.

“It's going to be a mess,” said Bill Faith, executive director of Coalition on Homelessness and Housing in Ohio, referring to the Census Bureau Household Pulse Survey, which found last week that more than 23% of Ohioans questioned said they weren't able to make last month's rent or mortgage payment or had little or no confidence they could pay next month's.

Nationally, the figure was 26.5% among adults 18 years or older, with numbers in Louisiana, Oklahoma, Nevada, Alabama, Florida, Mississippi, New York, Tennessee and Texas reaching 30% or higher. The margins of error in the survey vary by state.

“I've never seen this many people poised to lose their housing in a such a short period of time," Faith said. "This is a huge disaster that is beginning to unfold.”

Housing advocates fear parts of the country could soon look like Milwaukee, which saw a 21% spike in eviction filings in June, to nearly 1,500 after the moratorium was lifted in May. It's more than 24% across the state.

“We are sort of a harbinger of what is to come in other places,” said Colleen Foley, the executive director of the Legal Aid Society of Milwaukee.

“We are getting calls to us from zip codes that we don’t typically serve, the part of the community that aren't used to coming to us,” she added. “It’s a reflection of the massive job loss and a lot of people facing eviction who aren’t used to not paying their rent.”

RELATED: The latest resources available for renters, the unemployed during the coronavirus pandemic

In New Orleans, a legal aid organization saw its eviction-related caseload almost triple in the month since Louisiana’s moratorium ended in mid-June. Among those seeking help is Natasha Blunt, who could be evicted from her two-bedroom apartment where she lives with her two grandchildren.

Blunt, a 50-year-old African American, owes thousands of dollars in back rent after she lost her banquet porter job. She has yet to receive her stimulus check and has not been approved for unemployment benefits. Her family is getting by with food stamps and the charity of neighbors.

“I can’t believe this happened to me because I work hard,” said Blunt, whose eviction is at the mercy of the federal moratorium. “I don’t have any money coming in. I don’t have nothing. I don’t know what to do. ... My heart is so heavy.”

Along with exacerbating a housing crisis in many cities that have long been plagued by a shortage of affordable options, widespread discrimination and a lack of resources for families in need, the spike in filings is raising concerns that housing courts could spread the coronavirus.

Many cities are still running hearings virtually. But others, like New Orleans, have opened their housing courts. Masks and temperature checks are required, but maintaining social distance has been a challenge.

“The first couple of weeks, we were in at least two courts where we felt really quite unsafe,” said Hannah Adams, a staff attorney with Southeast Louisiana Legal Services.

In Columbus, Ohio, Amanda Wood was among some 60 people on the docket Friday for eviction hearings at a convention center converted into a courtroom.

Wood, 23, lost her job at a claims management company in early April. The following day, the mother of a 6-month-old found out she was pregnant again. Now, she is two months behind rent and can’t figure out a way to make ends meet.

Wood managed to find a part-time job at FedEx, loading vans at night. But her pregnancy and inability to find stable childcare has left her with inconsistent paychecks.

“The whole process has been really difficult and scary,” said Wood, who is hoping to set up a payment scheduled after meeting with a lawyer Friday. “Not knowing if you’re going to have somewhere to live, when you’re pregnant and have a baby, is hard.”

Though the numbers of eviction filings in Ohio and elsewhere are rising and, in some places reaching several hundred a week, they are still below those in past years for July. Higher numbers are expected in August and September.

Experts credit the slower pace to the federal eviction moratorium as well as states and municipalities that used tens of millions of dollars in federal stimulus funding for rental assistance. It also helped that several states, including Massachusetts and Arizona, have extended their eviction moratorium into the fall.

Still, experts argue more needs to be done at the state and federal level for tenants and landlords.

Negotiations between Congress and the White House over further assistance are ongoing. A $3 trillion coronavirus relief bill passed in May by Democrats in the House would provide about $175 billion to pay rents and mortgages, but the $1 trillion counter from Senate Republicans only has several billion in rental assistance. Advocacy groups are looking for over $100 billion.

“An eviction moratorium without rental assistance is still a recipe for disaster,” said Graham Bowman, staff attorney with the Ohio Poverty Law Center. “We need the basic economics of the housing market to continue to work. The way you do that is you need broad-based rental assistance available to families who have lost employment during this crisis."

“The scale of this problem is enormous so it needs a federal response.”