Instead of Willy Wonka, participants get David Klein, one of the original inventors of Jelly Belly jelly beans who's since left the company. 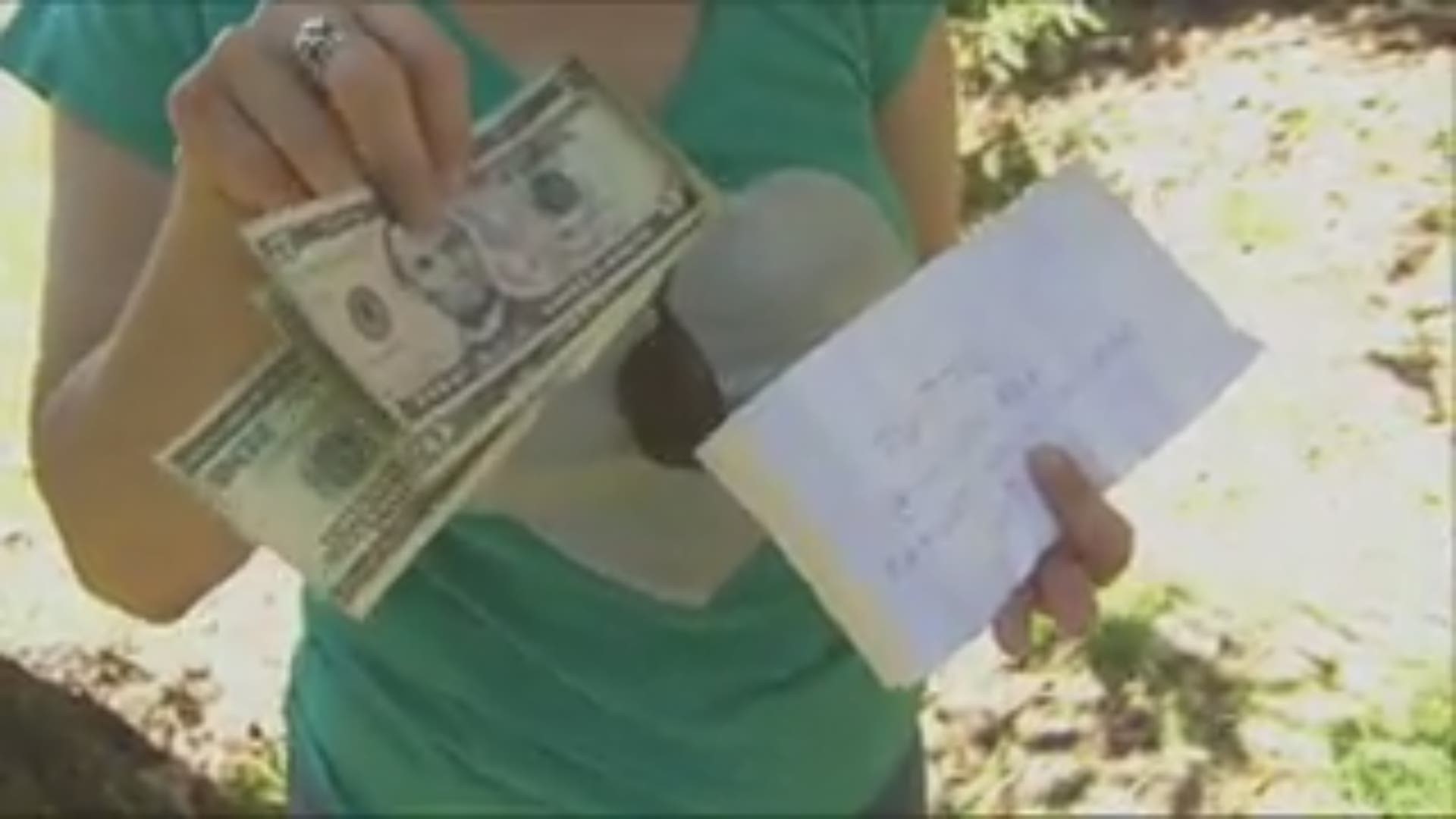 A quirky candy maker has launched a nationwide treasure hunt, sending sugar mavens into a frenzy. They'll need to pay to play for the ultimate prize -- one of his candy factories.

Instead of Willy Wonka, participants get David Klein, one of the original inventors of Jelly Belly jelly beans who's since left the company. He's consigning a candy factory to whoever wins his treasure hunt, only this hunt skimps on Oompa Loompas and spoiled children.

How to play the treasure hunt

The game goes like this: Participants pay $49.99 to enter the treasure hunt, which takes place in every state (though Klein said he's still working on planting the treasure in all 50 states). Only 1,000 tickets are sold per state, and everyone who buys a ticket is eligible to win Klein's factory.

But only one player or family will find the golden ticket (actually a gold-colored dog tag) in each state, based on a riddle they receive. Whoever finds the dog tag wins $5,000.

The mysterious candy factory is the ultimate prize, and with it comes full ownership of the building and a candy making course at the University of Wisconsin-Madison, Klein said. Whoever claims the candy factory can create their own candy company, though Klein will offer his confectionary expertise if necessary.

"The world needs something positive to get their minds off their problems," he said.

The similarities to one Mr. Wonka are intentional. Klein said he's thought about giving away one of his candy factories every day since the 1970s when he appeared on a local talk show and tossed bags of Jelly Belly jelly beans into the audience while "The Candy Man" -- made famous in 1971's "Willy Wonka and the Chocolate Factory" -- played.

"It's on my bucket list," he asid. "Now, we are finally doing it, and we're hoping to bring some joy into the world right now."

In the Facebook group for Klein's challenge, reactions are mixed. Some users accuse Klein of scamming them for money (Klein said the contest and its promises are legit). Others celebrate when they're finally able to purchase tickets.

The factory remains a point of contention and confusion among those in the group. Candyman Kitchens is registered in north-central Florida, though it operated a recently closed store in Clearwater on the Gulf Coast. Klein wrote in the Facebook group that the factory is in Florida but didn't specify where.

Many of them aren't exactly sure what they've signed up for. The details are still fuzzy on when they'll receive a riddle, where in the state the gold ticket will be, and what shape the factory they could win is in. But many of them are willing to play nonetheless -- at the very least, they'll get out of the house.

David Klein
This is David Klein...as you may know I was the founder of Jelly Belly Jelly Beans... Please watch my documentary for free on Amazon Prime... Candyman..the David Klein Story...We started this to have...