The Yarbrough brothers are hosting a private ribbon cutting for the grand opening of Brough Brothers Distillery in the Park Hill neighborhood. 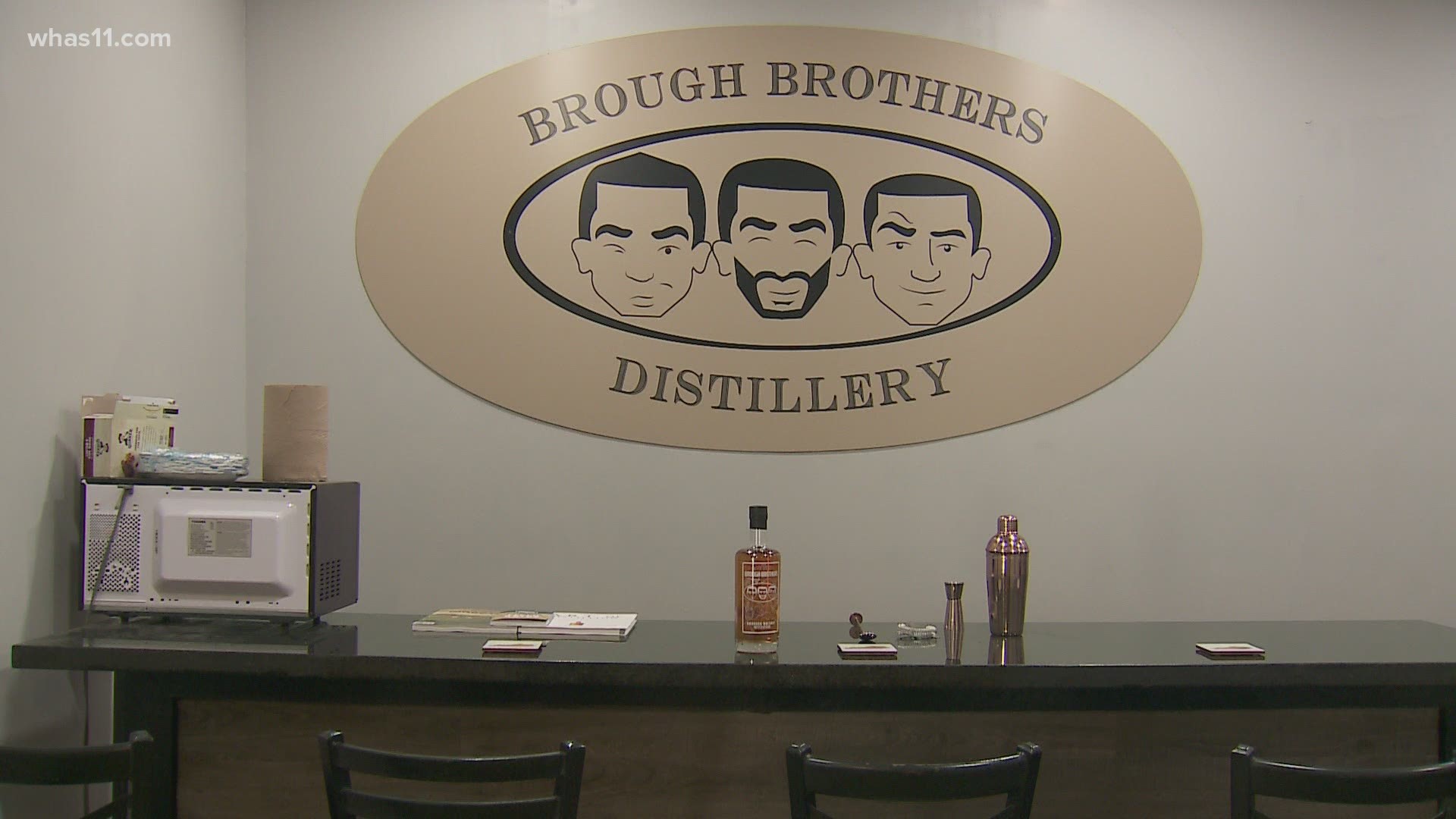 LOUISVILLE, Ky. — Three brothers are opening the doors to the first African American-owned bourbon distillery in the state Friday. Victor, Bryson and Chris Yarbrough are hosting a private ribbon cutting for the grand opening of Brough Brothers Distillery in the Park Hill neighborhood.

In 2020, CEO Victor Yarbrough said he and his brothers wanted to do something that would bring economic growth to West Louisville. They grew up on 38th and Bank before moving St. Matthews.

Brough Brothers is also the first distillery with a Black master distiller in Bryson Yarbrough. A release describes Brough Brothers Bourbon as having a medium body flavor with fruity notes of green apple and pear.

"Black Louisvillians have been involved in distilling for centuries, and the Yarbrough family’s work to build this company from the ground up is a tremendous step forward in making the distilled spirits industry more reflective of our nation, our city, and our people," Yarmuth said.

RELATED: 'We were the master distillers before the word was created.' | Reclaiming Black heritage in Bourbon