Leaders say that the Richland County Sheriff's Department advised the military about most of the locations. 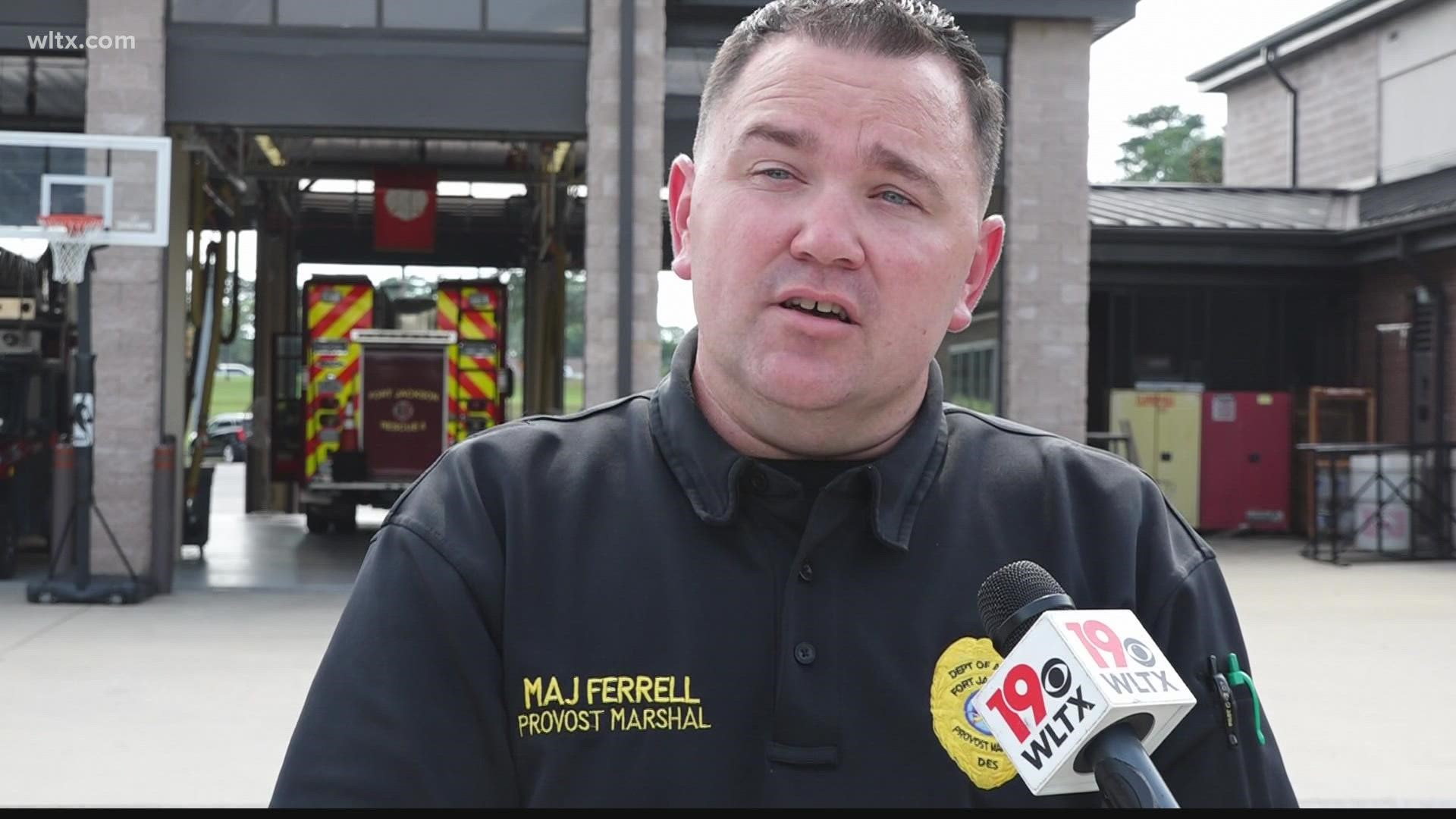 COLUMBIA, S.C. — Some business and locations in the Midlands are now off limits to soldiers at Fort Jackson.

Fort Jackson leaders are giving reasons about the installation's lists of businesses and locations that are off limits to its members.

Crime and safety concerns are the reasons behind why they don't want members of the armed forces in these locations.

"Richland County Sheriff's department brings before us establishments that they are seeing a pattern of misconduct, crime or other behaviors that would be detrimental of the good order of military members," said Major Ferrell.

He went on to say, "If Richland County Sheriff's leadership comes to us and recommends to Fort Jackson that we place an establishment off limits, then the commander is going to very well heed that advice."

Fort Jackson posted on their Facebook page two documents listing the permanently and the temporarily off limits places to members of the armed forces.

Apartment complexes are included on the permanently off limits list.

The temporary list includes the reasons why they're off limits right now, and that's because of multiple shootings or incidents of violent crime.

"The mission of the army is to fight and win the nations wars, so we need a fit, strong well cared for military."

If servicemen are found at these locations he said the repercussions can vary, "Anything from a counselling where a service member, you violated this, you were young, and they talk about that… all the way up to a court martial."

Over the last few days, News19 has reached out to several of the businesses on Fort Jackson's ''off limits" lists. None has been willing to speak with us on camera, or provide a statement in response to the news that they're on the list.

As for the Richland County Sheriff's Department, we've also reached out to them about the warnings they reportedly gave Ft. Jackson about the businesses, and have asked them to provide us information about the incidents of crime at those locations and their work to keep the larger community safe, in the areas where the businesses are located.

We'll provide that information once it's been made available to us.