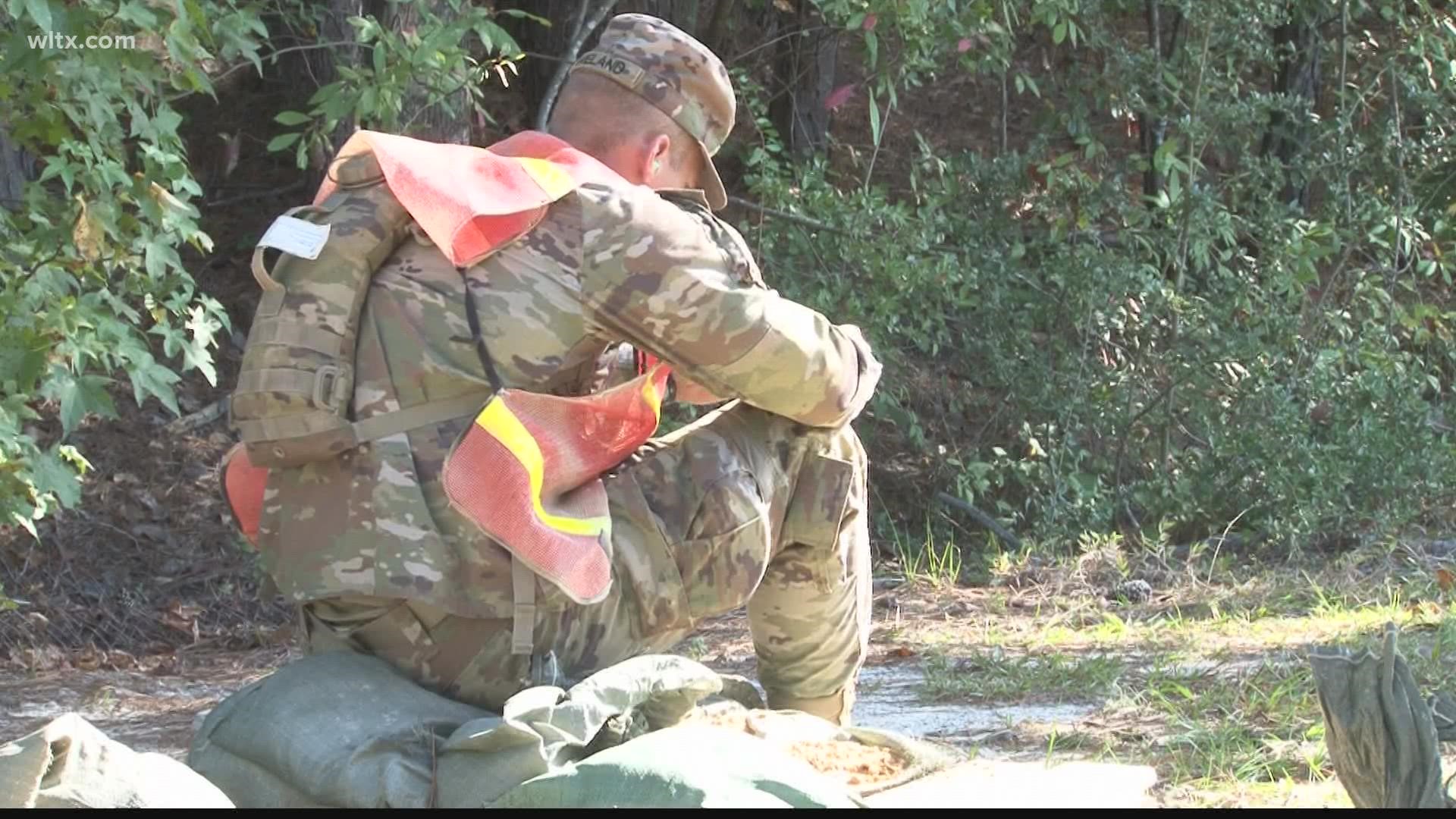 COLUMBIA, S.C. — COVID-19 and other everyday stressors are creating a mental health crisis, impacting thousands of Americans, including our soldiers. According to the Department of Defense, the US Military saw a 15% increase in suicide rates for military personnel in 2020.

Military bases are now doing what they can to provide mental support and the best health services for their soldiers, on and off the battlefields.

"Don’t be afraid or concerned what other people may think," said Lieutenant Colonel Gail Casley-Sawyer at Fort Jackson. "Take care of yourself, take care of your mind."

RELATED: 'Afghanistan isn't something I can put out of my mind:' SC Afghan veterans talk about the pullout

"The need has always been there and will always be there because we are human beings, and we will always have life crises," Casley-Sawyer said. “We focus on people and not the problems, and I give them the resources, and let them know about the resources available to address the person where they are."

To address the growing need for mental health resources, Fort Jackson has created a program to better assist the needs of service members.

"What we piloted for Fort Jackson is the Tradoc Organic Medical Structure, which means we have medical assets within the training environment which we haven't done before in the Army," said Colonel Mark Huhtanen, Commander, 193 Infantry Brigade at Fort Jackson.

Huhtanen said the program allows the military base to access doctors and health care specialists to help.

"One of the things we’re doing is helping the soldiers gain resiliency early on, as they come into the military," Huhtanen said. "As they transition from being a citizen to a volunteer soldier, they receive a lot of classes on resiliency from both our chaplains and behavioral health specialists. And then we’ve developed a network, that as a trainee identifies that they have issues, we can quickly get them care."

Another way Fort Jackson provides mental support to soldiers is through 'Take the hat off' sessions.

"Drill sergeants have that iconic round brown hat, and a lot of times, they’ll sit down with their platoons in the evenings and just talk to the soldiers, and they come out of that drill sergeant mode and just go into a caring leader," said Huhtanen. "That’s what we call engaged-leadership. And that’s one of the biggest things that we’ve shifted here at Fort Jackson." 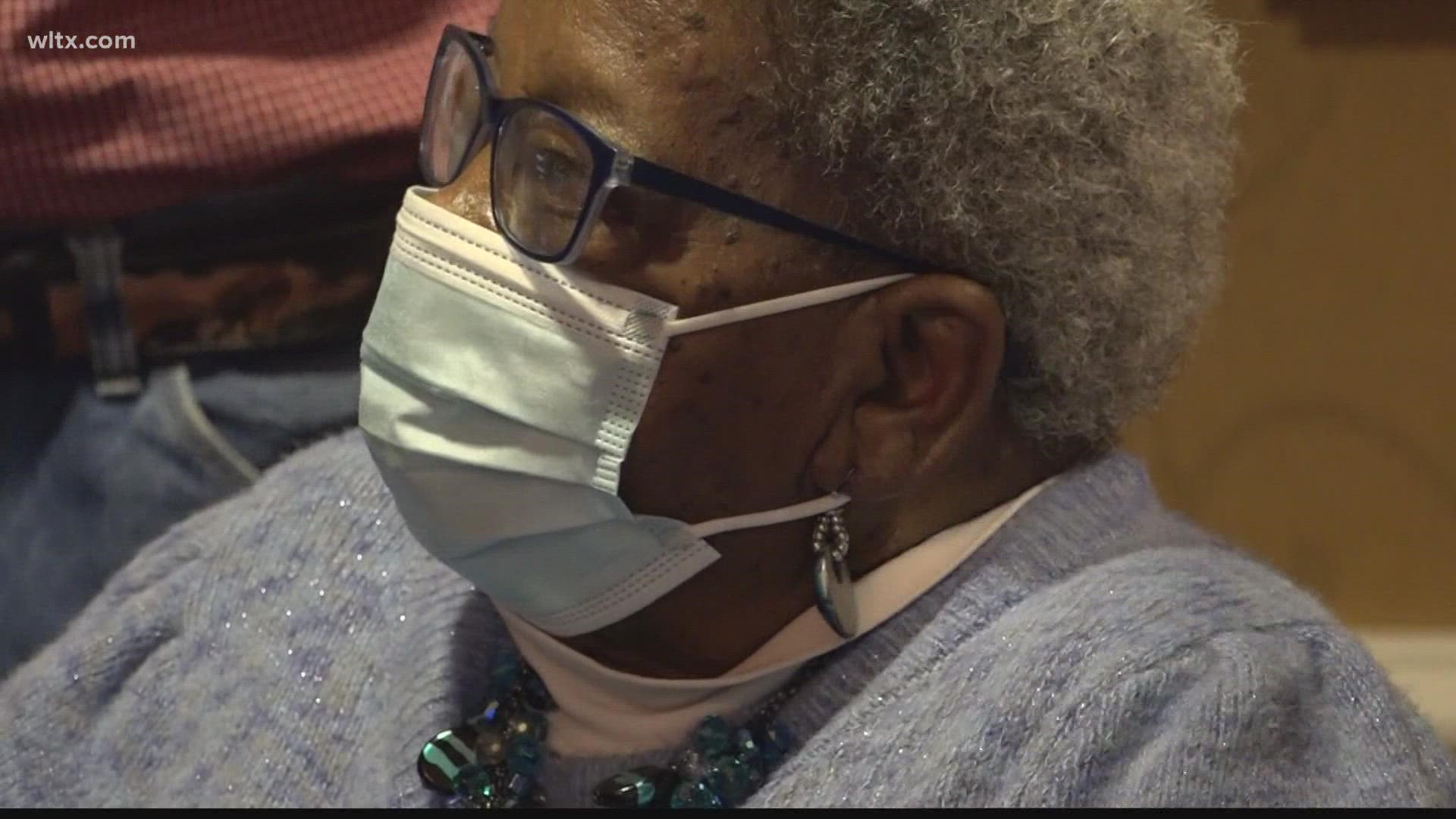