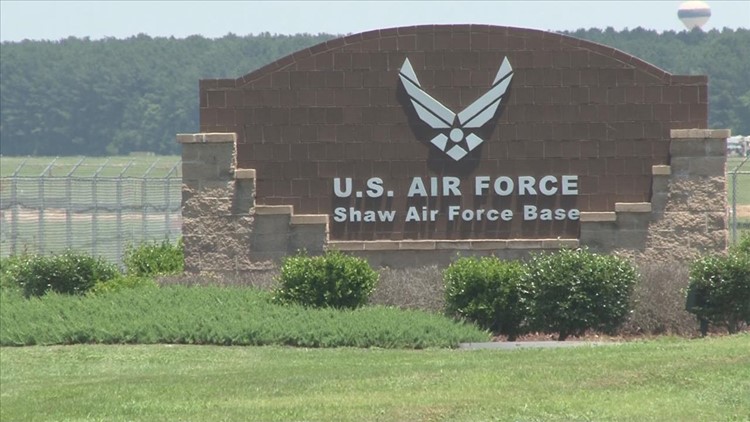 Sumter, S.C. – An airman stationed at Shaw Air Force base has been found dead in his home.

The 26-year-old, a member of the 20th Fighter Wing, was found by his commander and a relative at his off-base residence on Waterwheel Drive around 10 a.m. Wednesday.

“We are heartbroken by the passing of one of our teammates,” said Col. Derek O’Malley, 20th FW commander. “This is a rough day for the Team Shaw family, and losses like this weigh heavily on our hearts and minds. We will grieve this tragedy as a family, and come together to support one another.”

Deputies with the Sumter County Sheriff's Office say it appears he died from a self-inflicted gunshot wound. The relative of the airman told deputies he seemed upset when they last spoke on the phone around 8 a.m. Wednesday, according to a report.

Foul play is reportedly not suspected, but his death remains under investigation.