The true meaning of Memorial Day

More than just a day off, Memorial Day is about remembering the men and women who sacrificed their lives for our country. 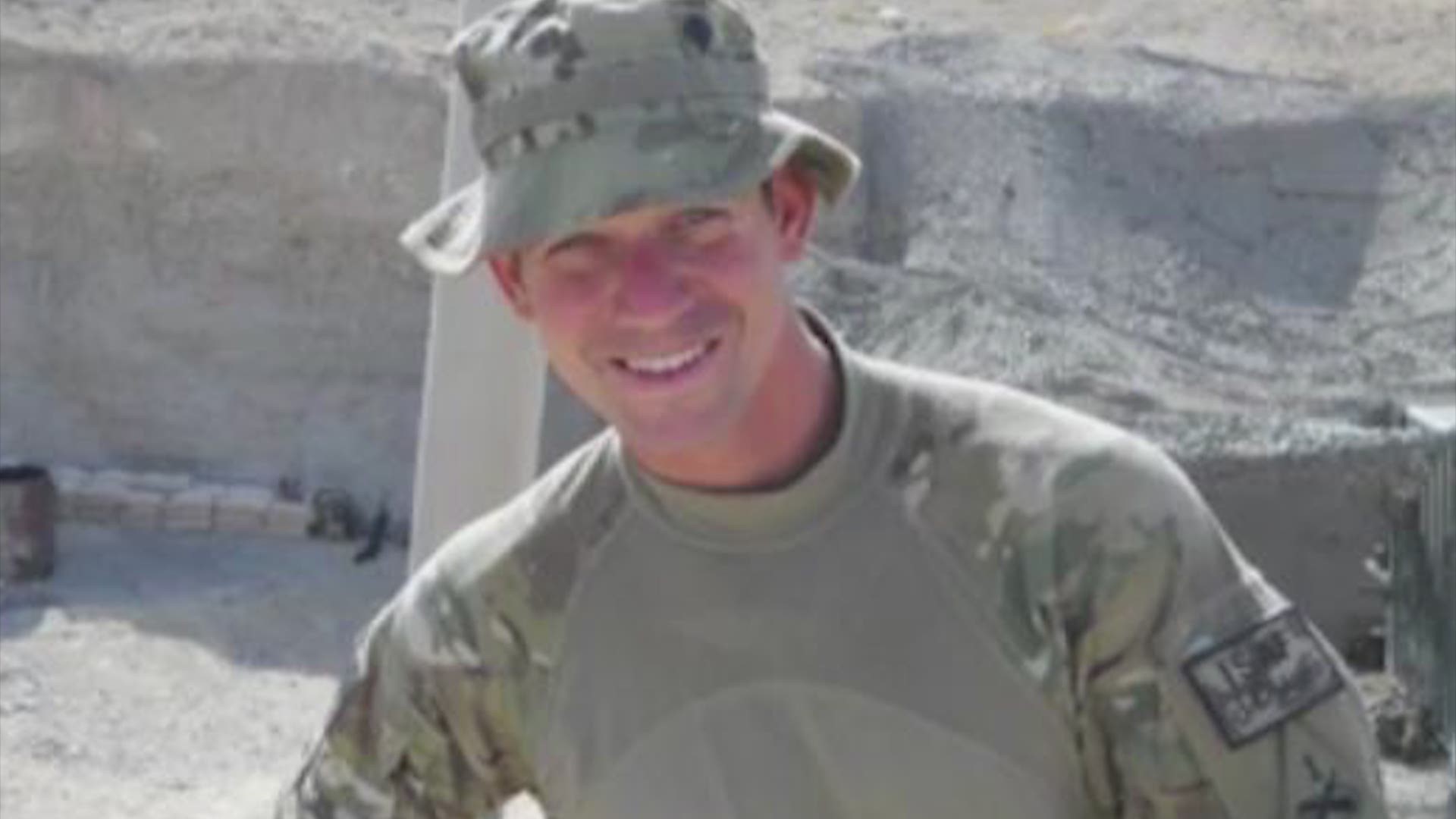 HOUSTON — Four days after he was promoted to sergeant and three months after returning from a deployment in Afghanistan, 26-year-old Graham Woody lost his life in a training accident at Fort Hood.

“I am so, so proud of him,” says Maddi Armstrong, his mother.

The Hightower High School grad enlisted in the U.S. Army after receiving his engineering degree from Texas A&M. He decided to go that route over joining as an officer.

She admits that Sgt. Woody’s decision came as a surprise, just as Spc. Justen Ogden’s did for his mother, Toni.

“I was so shocked when he told me he was joining the military. He was my tender-hearted little boy,” she says. “He did it without blinking an eye and that makes me so unbelievably proud.”

Spc. Ogden, who graduated from Hardin High School, passed away while stationed at Fort Hood in 2017, a few years after Sgt. Woody’s death there.

“I don’t think people understand the sacrifices they really made,” says Maddi.

There’s a group that does: TAPS, the Tragedy Assistance Program for Survivors.

“We want everyone to know that they are not alone. They are part of a national family of all of us who honor their heroes and grieve their losses, that there are others who truly understand,” says retired Air Force Reserve Major Bonnie Carroll.

She started TAPS after the death of her husband, Brig. Gen. Tom Carroll.

TAPS now serves more than 100,000 families, offering survivors including Maddi and Toni a community of support.

That pain can be especially heavy on Memorial Day, which is why TAPS is hosting its Virtual National Military Survivor Seminar and Family Program this weekend.

“This one day in May is an opportunity for America to come alongside our families to remember and honor their loved ones’ service to this nation and recognize we live in this country because of the men and women who put on the cloth of our nation and protect and defend us,” Carroll says.

For those surviving families, such as the Ogdens, Memorial Day has taken on new meaning since Justen’s passing.

“It’s a day I can stop and reflect over his career with the military and how much he gave of himself and how proud I am of the man that he was,” Toni says. “We’ll definitely remember Justen and his silly personality, the way he liked to kid around with everyone and pull practical jokes, his love for life and his laughter.”

Maddi says typically spends the day at Houston National Cemetery, visiting Graham’s grave. She encourages others to visit their local national cemetery (if and when it is open) to learn about the men and women who gave their lives for their country.

“I can tell you Graham would want everyone to enjoy the day because that’s what he would have done,” says Maddi. “But just stop for a minute and remember what the meaning of Memorial Day is. It’s to honor those people who have sacrificed, who have given everything so you could enjoy that day.”

TAPS also provides resources for the families of COVID-19 victims. You can learn more about that here.

Great news if you watch TV with an antenna

KHOU has just upgraded its technology. If you were unable to receive KHOU with your antenna in the past, try again on channel 11.11. You may have to rescan your channels for it to work – if that’s the case, we’ve got some instructions at KHOU.com/antenna. If you already see KHOU on 11.1, you may now ALSO see it on 11.11 – it’s the exact same programming. We’re really excited to be able to bring our KHOU 11 News, CBS shows and sports, Wheel of Fortune, Ellen and Great Day Houston to more homes around the area. If you’re still having trouble, please contact us here and we’ll try to get you set up. 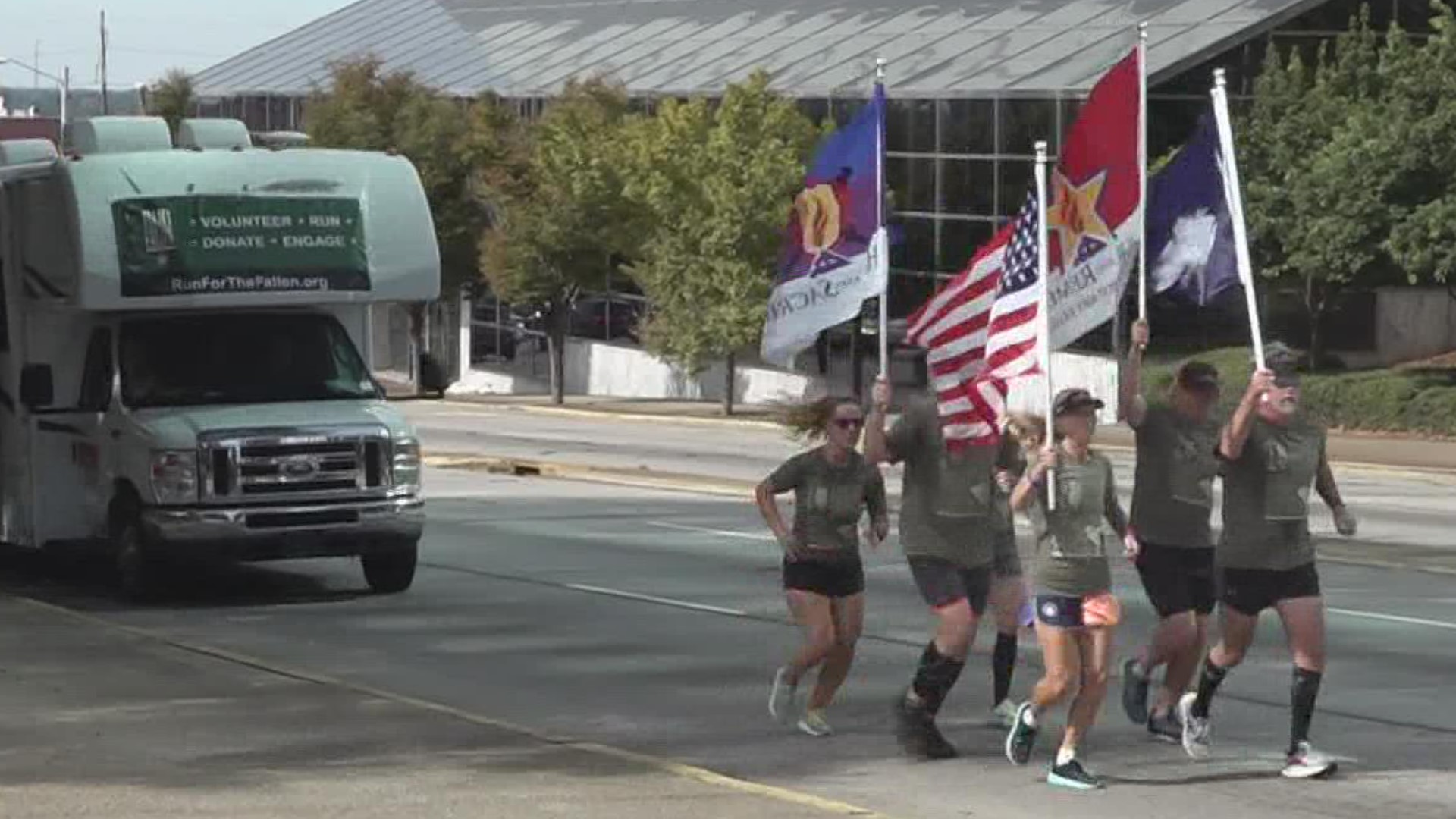