A Sonoma County reptile sanctuary worker removed 22 adult rattlesnakes and 59 babies, then came back for 11 more.

SANTA ROSA, Calif. — Al Wolf is used to clearing one or two snakes from under people’s homes. But recently when he was called by a woman who said she had seen rattlesnakes scurry under her Northern California house he was surprised to find more than 90 snakes getting ready to hibernate.

Wolf is the director of Sonoma County Reptile Rescue. He says he crawled under the mountainside home in Santa Rosa and found a rattlesnake right away, then another and another. He removed 22 adult rattlesnakes and 59 babies on Oct. 2.

He returned another two times since and collected 11 more snakes. 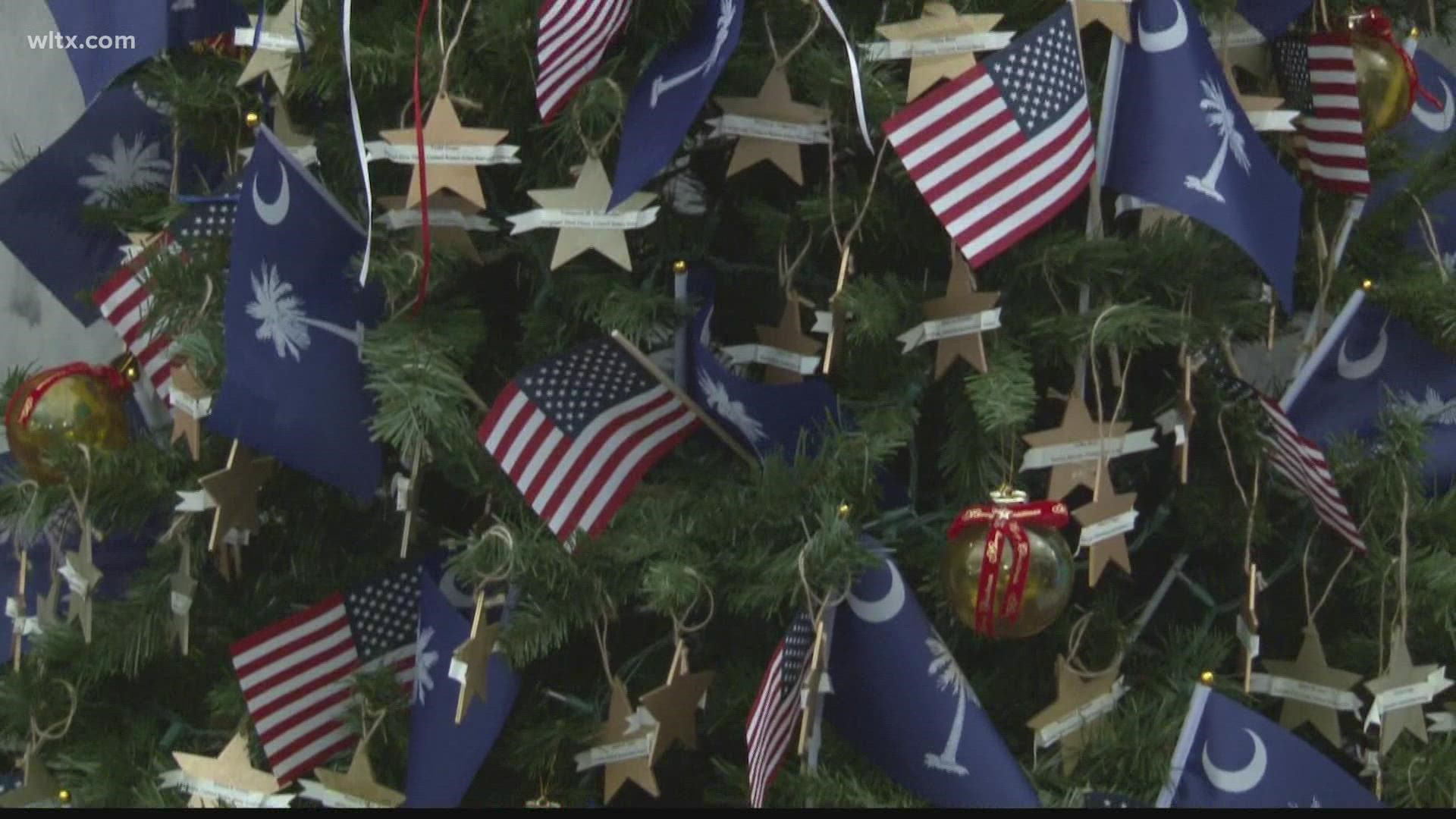 "A Tree for the Fallen" at the State House