Today was the official grand opening of the new Orangeburg recreational park. 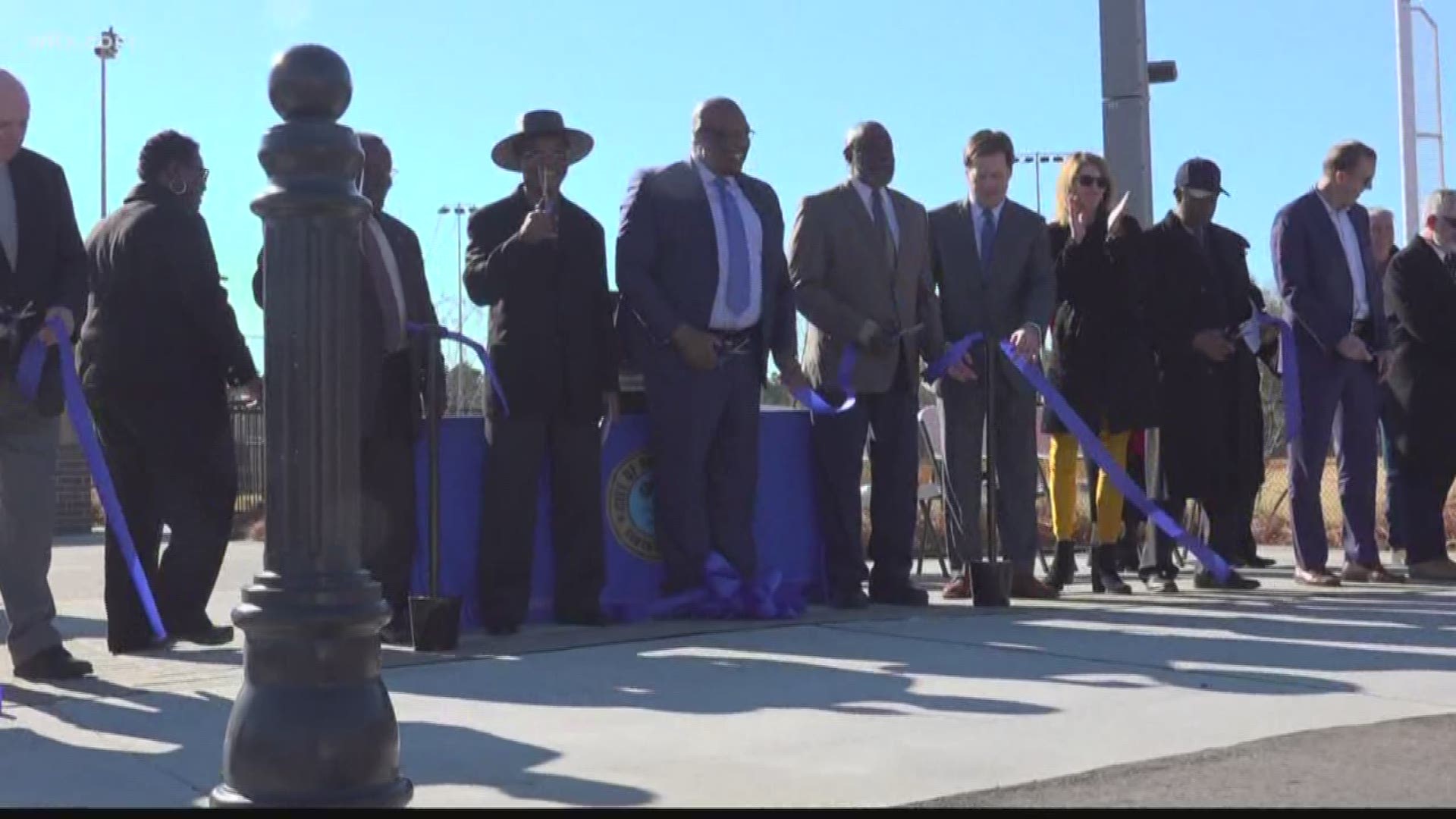 ORANGEBURG, S.C. — For nearly a year, folks have been asking about the new recreational park opening off of North Road. Street Squad has done numerous updates on its progress, and Wednesday marked a huge milestone for the City of Orangeburg.

The official grand opening of the new Orangeburg Recreational Park was held on Wednesday. Members of the community gathered to see the opening of the nearly $20 million, 100-acre facility.  The facility houses nine ball fields, a walking trail, movie nights and a host of other amenities.

Mayor Michael Butler says the city has been working on the project for nearly 15 years, and he has a vision for the site that is more than just a place to play sports.

"I want to see all of the citizens that live here come and enjoy this together," says Butler. "Enjoy sports, enjoy each other, enjoy fellowship and enjoy having something constructive and positive to do."

The youngsters who will be taking to the field are just as excited.

"All of the other fields I’ve ever played on is nothing compared to this. This is the best complex I've ever been on," said Burroughs.

The city says there are still 30 acres of unused land that they’re looking to build on and will make announcements about those plans in the future.