Ocean Currents, That Distribute Heat and Energy, Slowing Down

Ocean currents and broader circulations move vast amounts of water around the world, redistributing heat and energy, and helping regulate the global climate. 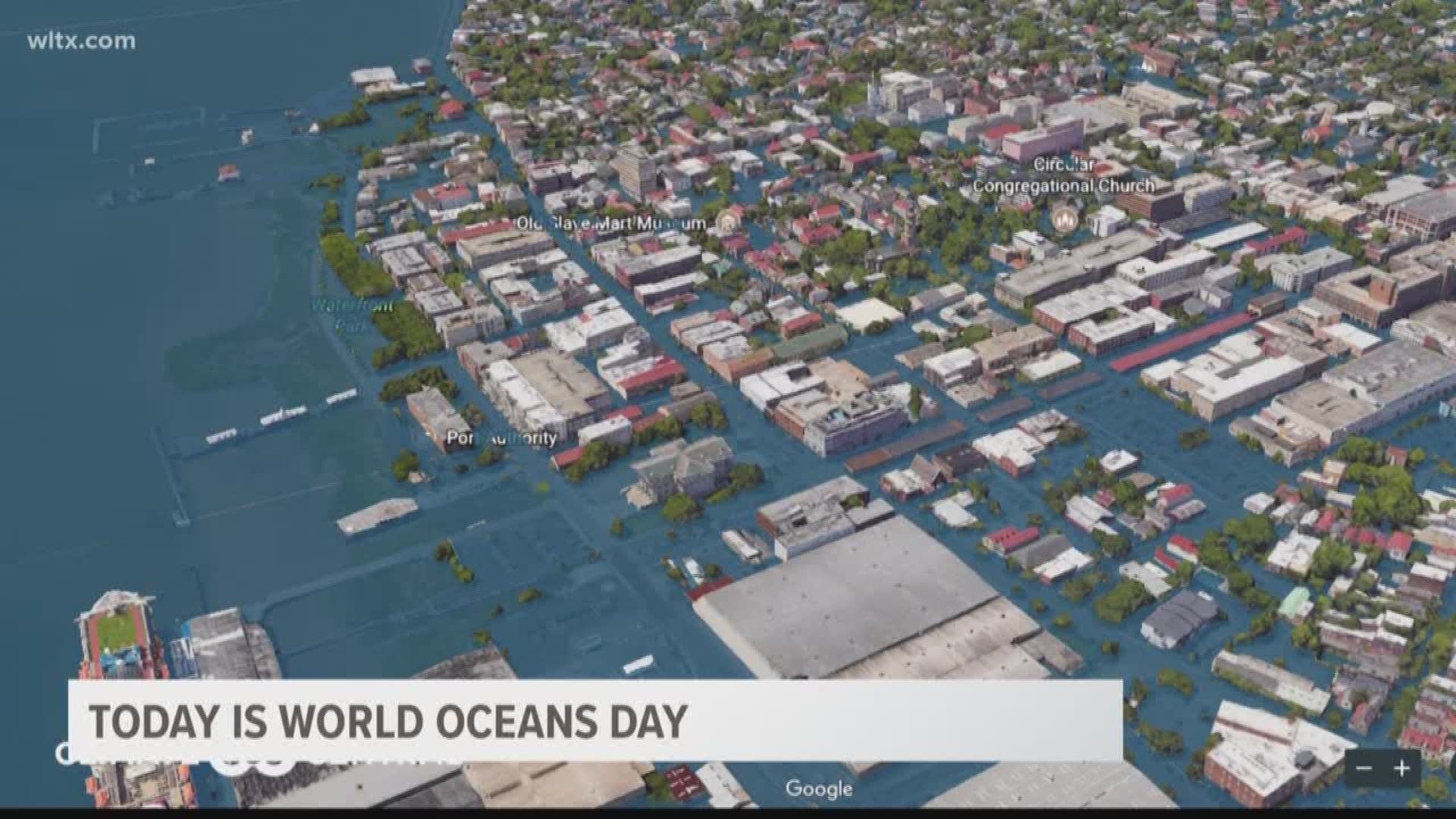 Columbia, SC (WLTX) - World Oceans Day falls on June 8, it's a time to raise awareness about the importance of the oceans to our planet.

Ocean currents and broader circulations move vast amounts of water around the world, redistributing heat and energy, and helping regulate the global climate.

Fresh water from the melting Greenland ice sheet is running into the North Atlantic, decreasing the salinity of the ocean there so the water does not sink as much. Reconstructions from corals in combination with global simulations indicate the conveyor is slowing, with one estimate indicating a 15 percent slowing of the conveyor since the middle 20th century.

This slowing circulation means less heat is transported into the North Atlantic, so the water there is colder. This leaves the warmer water to dwell longer in the western Atlantic.

The warming water can add additional fuel to coastal storms in the form of water vapor. Along the East Coast of the U.S., we can anticipate more dangerous storms with more flooding rains.

Its slower movement means higher sea levels there, as the slower speed effectively piles up water along the coastline.

Without a decrease in carbon dioxide levels, sea level rise is likely to cause an increase in flooding events. This puts places like Charleston at risk.