Olympics and Winter Sports Are At Risk Due To Climate Change

The long term viability of some host cities for Olympic Winter Games is at risk. 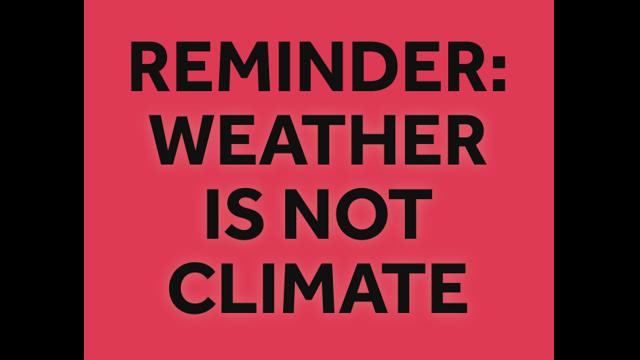 Columbia, SC (WLTX) - This year, folks headed to the Winter Olympics will be donning anything and everything warm they own to brave nighttime temperatures of 20°F. To most of us here in the South, this sounds brutal. However, when meteorologists at the Korea Meteorological Administration explained how cold it would be, Olympians rejoiced.

Last Winter Olympics in Sochi, athletes complained of unfair conditions caused by the lack of snow cover. Dangerous bumps and sugary snow had snowboarders falling off the half pipe. The conditions were so bad Olympians requested the events be postponed until everything was frozen. Warm temperatures and snow deficiency can ruin the Games.

Since 1924, the year of the first Winter Olympics, the average February global temperature has warmed an average of 1.82°F. If the trend continues, host cities will be 3.8°F hotter by the 2050s. By the 2080s, with average warming of 7.9°F, only six of the 19 past Olympic host cities will have the climate suitable for the Games.

Not only does a changing climate effect the host cities themselves, it also effects the areas our own Olympians train. In mid-October of last year, the USA aerials team had to wait an entire month for snow in their headquarters in Park City, Utah. After not seeing snow for months, this year they decided to uproot their training to Switzerland.

Here in the US, winter sports provide 700,000 jobs and generate $72 billion per year. An updated report on the economics of the winter sports industry and the impacts from climate change is expected from the group Protect Our Winters in the coming weeks.