Over the past four years, three people have died from pedestrian/car accidents. Now, funding has been approved for pedestrian safety. 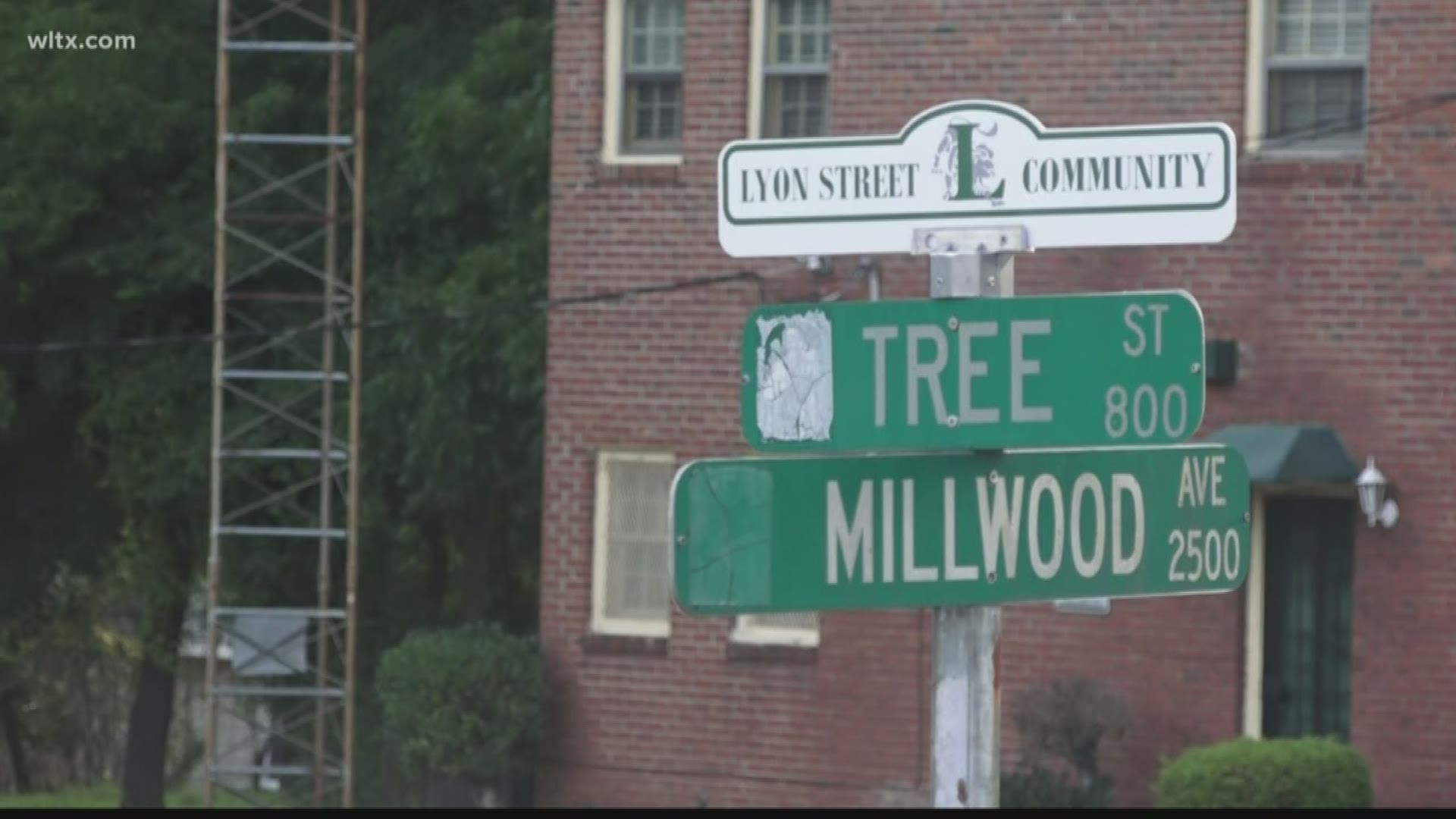 COLUMBIA, S.C. — Millwood Avenue in Columbia will soon see some much needed pedestrian safety improvements along the 1.4 mile stretch of road.

On Tuesday, the Richland County Transportation Committee approved a $485,325.57 pedestrian safety construction project. The approval came after hearing a presentation from the SC Department of Transportation, that explained that more than 145 accidents were recorded over the past three years.

Over the past four years, three people have died from pedestrian/car accidents. Just last week, a person was hit while crossing the road.

"The cars, they come through here, they don't care about pedestrians," says Lamont Oliver, who lives near Millwood Avenue. "They speed up when they see you, instead of slowing down."

"I've seen people with kids in there arms trying to run across the street, because cars don't want to slow down."

There will soon be a HAWK signal, similar to the one in West Columbia, in front of the chicken plant. The signal will alert cars when people are trying to cross the road.

"Additionally, there's going to be some repaving in these couple blocks where people have been hit and killed," says Representative Seth Rose, D-Richland. "There's also going to be an island put in. It's a very dangerous stretch of road and we needed to have safer passage."

Currently crews are building the HAWK signal, which was approved by the City of Columbia and SCDOT.

The additional improvements approved by the transportation committee will come from SCDOT's gas tax funding.

"No one should have to have fear of dying or fear of being hit," says Ashley Page, Old Shandon Neighborhood President. "So being able to have some much needed pedestrian upgrades is a huge step forward for us that live around Millwood."

The SCDOT believes the HAWK signal should be completed in the next two months.