This image taken by a satellite on Monday clearly shows the direct path of the smoke from the west coast fires that stretch across the entire country. 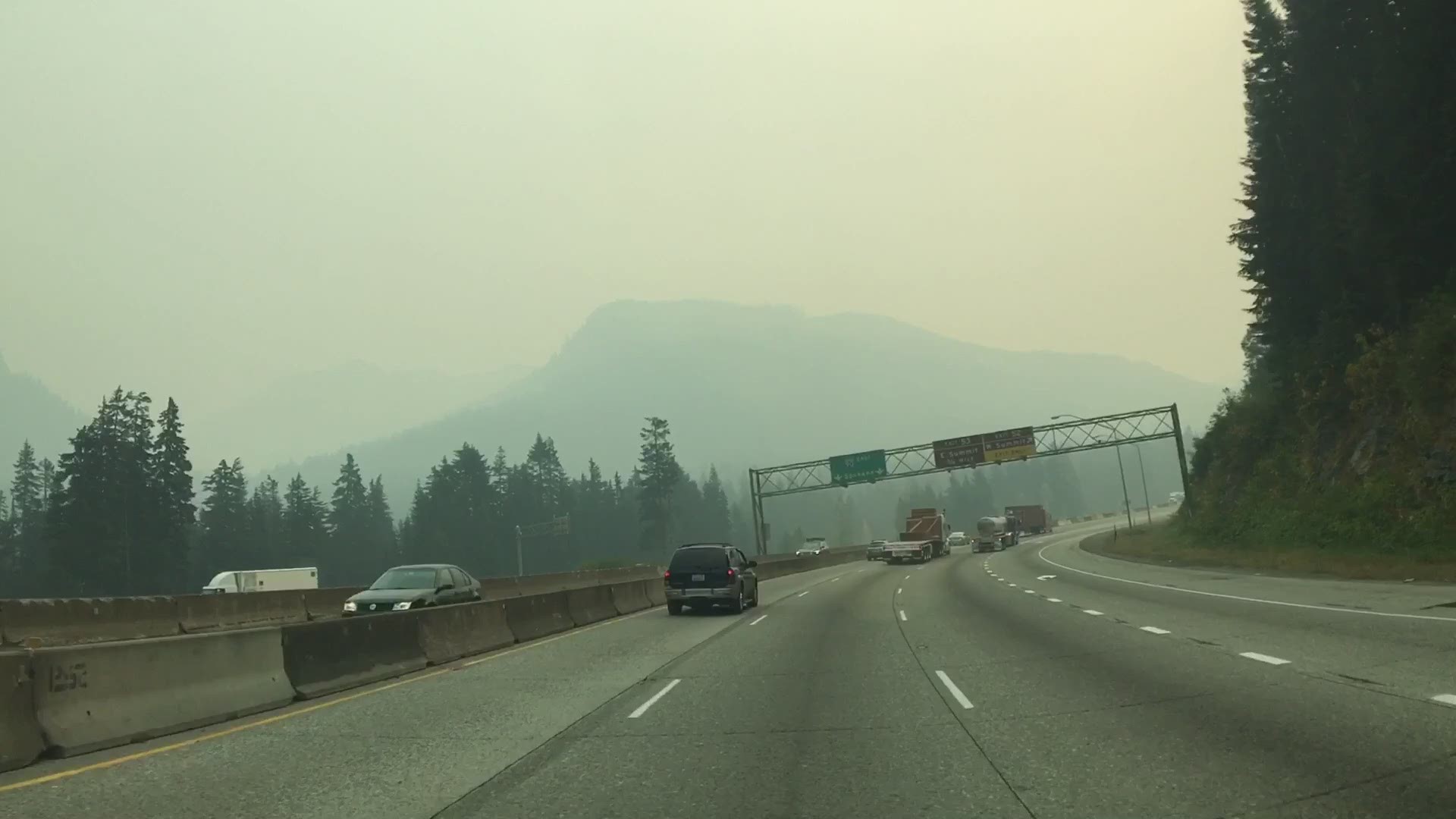 When you live on the East Coast and hear about the West Coast wildfires you assume those wildfires won't have any personal effect on you other than empathy for those in the paths of the fires.

When smoke rises from wildfires there is a very good chance that if the fires are large enough and numerous enough you will be affected.

This image taken by the NOAA-NASA's Suomi NPP satellite on September 4, 2017, clearly shows the direct path of the smoke from the west coast fires that stretch across the entire country. Smoke and particles from the fires are traveling along the jet stream and have crossed 3,000 miles to the East Coast.

The best advice is to watch air quality values in your area and respond accordingly. Also be aware of red or orange sunsets. They could be a tipoff to smoke in your atmosphere.