Both the Arkansas House and the Senate have voted to override Gov. Hutchinson's veto to a bill banning transition healthcare to trans youth in the state. 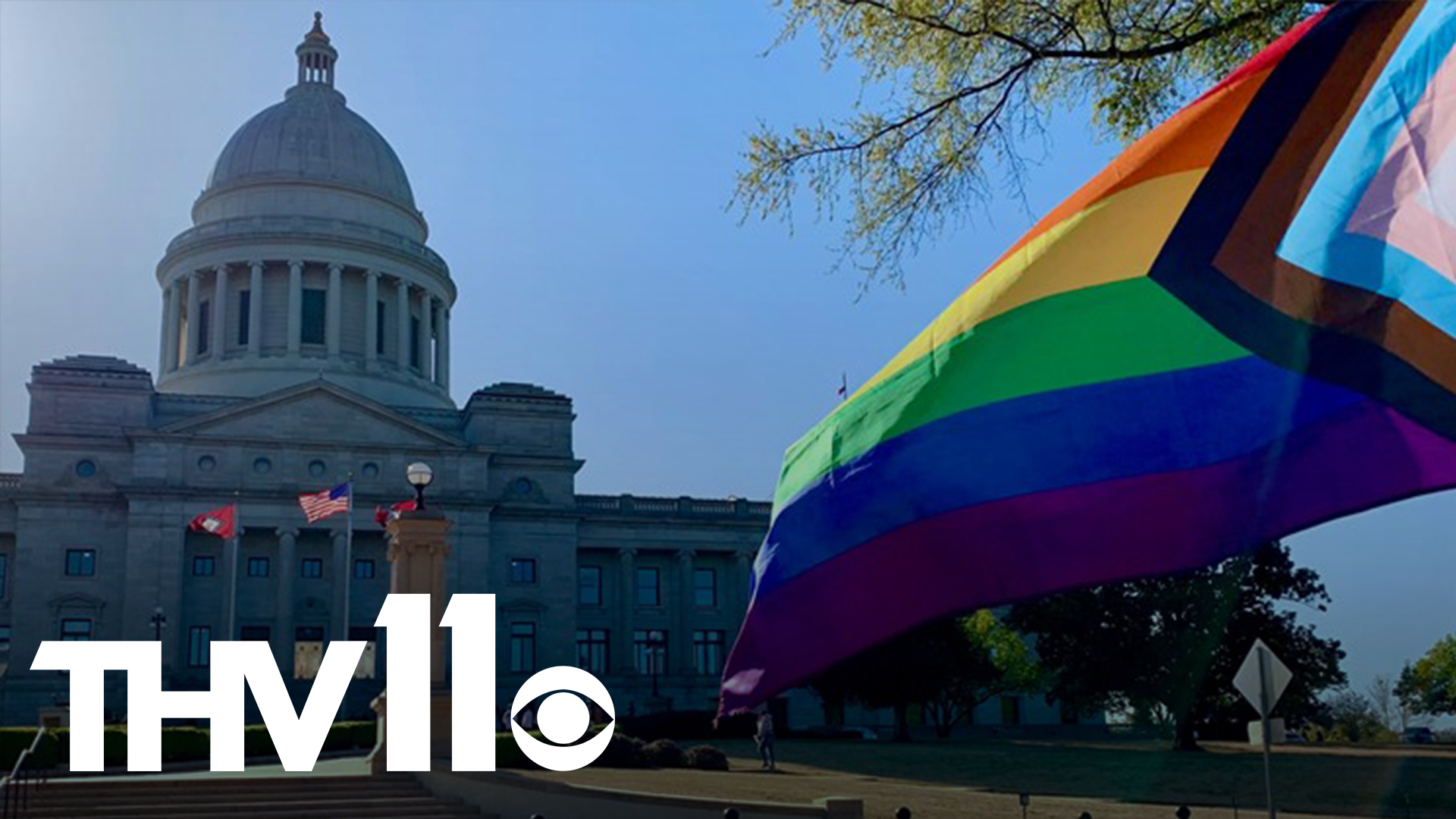 LITTLE ROCK, Ark. — Both the Arkansas House and the Senate have voted to override Gov. Hutchinson's veto to a bill banning transition healthcare to trans youth in the state.

Both votes in the Senate and the House were overwhelmingly in favor of overriding the governor's veto.

The bill is the first prohibition of its kind in the country, opponents say.

Hutchinson explained his reasoning behind vetoing House Bill 1570, saying it was a "government overreach" into a difficult health care question. He also called the proposed law a "product of a cultural war in America."

"If House Bill 1570 becomes law then we are creating new standards of legislative interference with physicians and parents as they deal with some of the most complex and sensitive matters involving young people," he said.

The governor said this ban could lead to an increased risk of suicide or other harmful actions in the transgender community.

“Today Arkansas legislators disregarded widespread, overwhelming, and bipartisan opposition to this bill and continued their discriminatory crusade against trans youth. As Governor Hutchinson noted in his veto message, denying care to trans youth can lead to harmful and life-threatening consequences. This is a sad day for Arkansas, but this fight is not over — and we’re in it for the long haul."