Advocates push to ban subminimum wage for people with disabilities

The South Carolina Senate unanimously passed a bill to ban agencies from paying people with disabilities below the federal minimum wage. 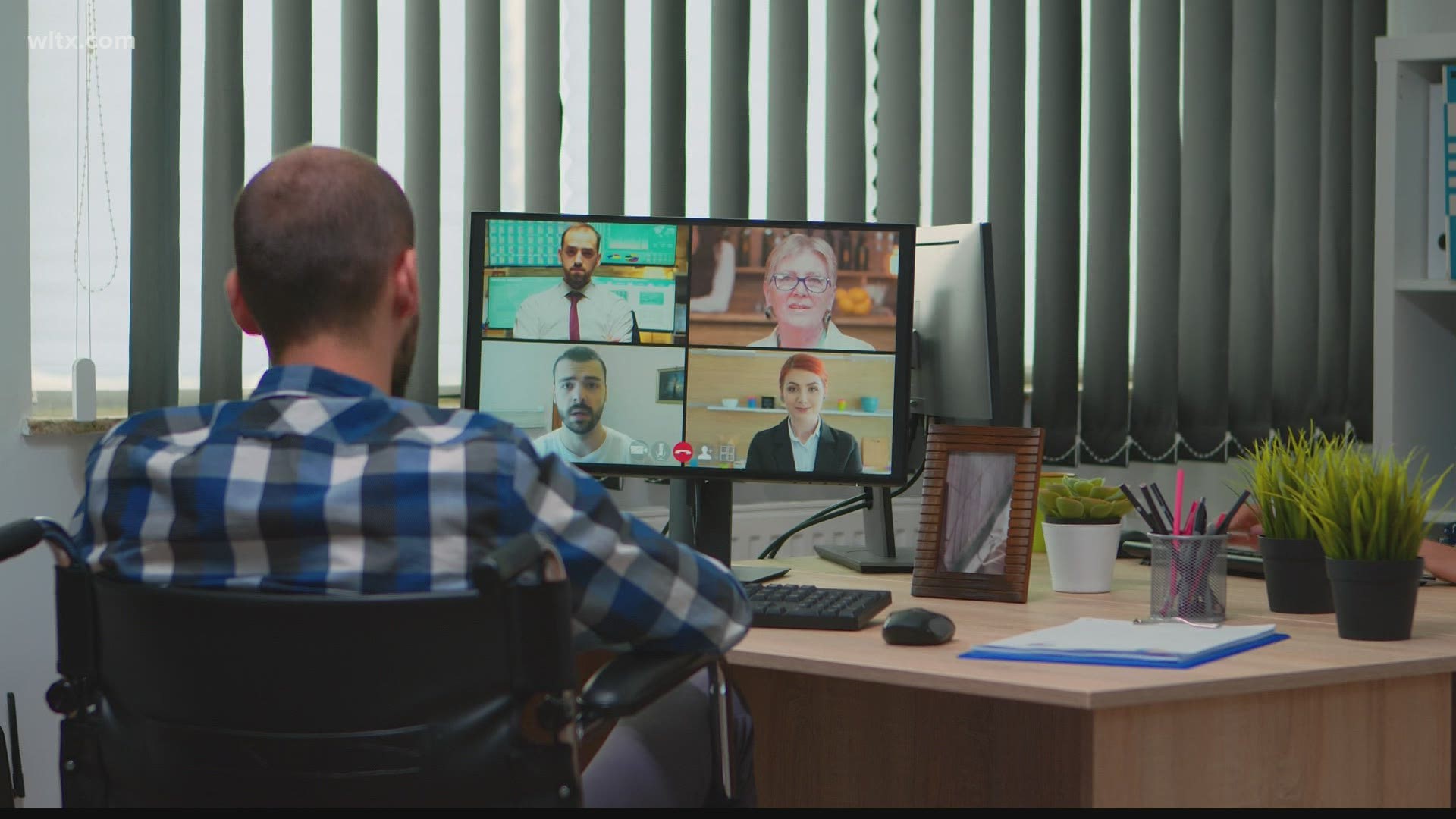 COLUMBIA, S.C. — Under federal law, people with disabilities can be paid below minimum wage if they work for certain agencies. A new bill in the General Assembly aims to ban that in South Carolina.

"We've seen people that have worked Monday through Friday from 9am to 5pm, and they're leaving the sheltered workshops, weekly, with a $5 paycheck," said CEO of Able SC, Kimberly Tissot.

Section 14(c) of the Fair Labor Standards Act says people with disabilities can be paid less than minimum wage if their employer has a certificate from the Department of Labor’s Wage and Hour Division.

According to Able SC, the law passed in 1938 based on the assumption that someone’s disability impacts their ability to perform on the job.

RELATED: Are you getting more stimulus money? Here's who gets a 'plus-up'

"If this bill passes, South Carolina will potentially be the seventh state in the country to end this type of practice," said Tissot. Able SC helped write the bill that would ban subminimum wage in the Palmetto State.

Employers that can pay below $7.25 an hour are typically agencies that work directly with people with disabilities to help them find jobs. "There's about 1200 people in our state that are being paid less than minimum wage," Tissot said.

Advocate for fair pay and Columbia resident, Angie Green, was paid below minimum wage for over 20 years.

"It was a struggle," Green told News19 in a one-on-one interview.

Green said an agency in South Carolina helped her find different jobs through the years, but they all paid very little.

"It depends on the job we did," said Green when asked how much she was paid weekly. "For example, I worked, like, in the office and I may get $59 sometimes, and sometimes it would be less than that."

RELATED: 'I don't like to let my wheelchair define me' | Local athlete takes basketball talents to Mizzou

Then, Green said she landed a job in 2015 with help from the Babcock Center that pays well above $7.25 an hour. She now advocates to ban subminimum wage.

"It gives us a chance for people to not look at us— they look at us for us, not our disability and that’s the main thing," said Green. "That they see us, and see our abilities, and what we can do and what we can contribute to society."

The Babcock Center is an agency in West Columbia that has a 14(c) certificate to pay subminimum wage.

They told News19 in a statement, “our agency has held this certificate for several years and continues to work diligently to minimize the number of individuals under the certificate, transitioning as many people as possible into competitive, integrated employment opportunities.”

#BreakingNews: The bill to #EndSubminimumWage for people with disabilities in SC passed the Senate! Now, it goes to the House where your representatives will vote on it. Our work isn't done, but this is a huge step toward progress! pic.twitter.com/NOiAmf0vuD

The bill that aims to ban subminimum wage has passed unanimously in the Senate and is now being considered by the House. If it becomes law, agencies would be given three years to phase out contracts that allow them to pay subminimum wage.

On the federal level, the U.S. Commission on Civil Rights conducted an investigation on the Department of Labor and subminimum wage. In September, they recommended in a report that Congress repeal section 14(c) of the Fair Labor Standards Act, so people with disabilities can be guaranteed minimum wage.

Since the report, legislation has been introduced in Congress to raise the minimum wage to $15 an hour and ban subminimum wages.