It's official. Beto O'Rourke is running for president. 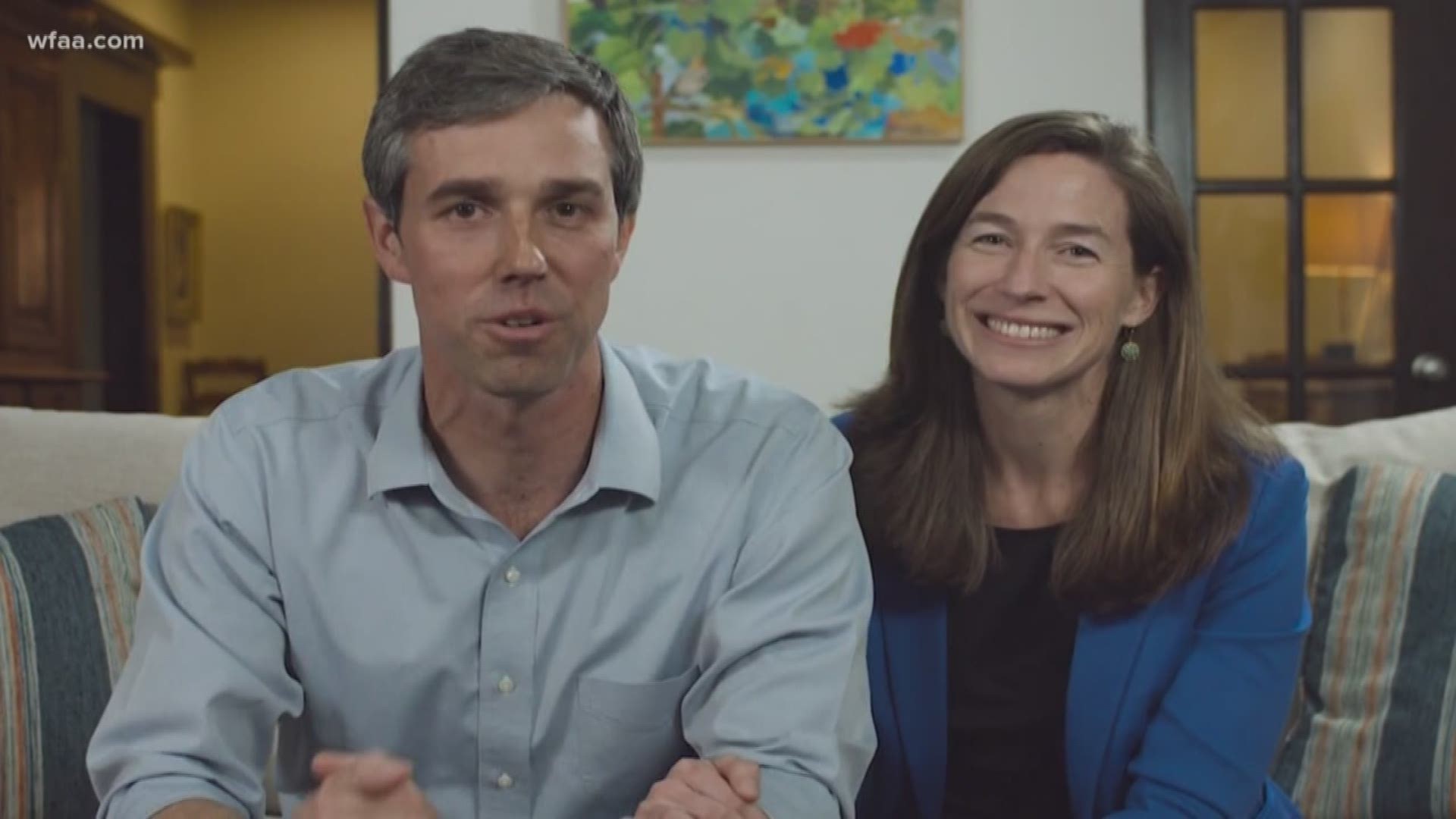 It's official. Beto O'Rourke is running for president.

O'Rourke lost his bid for the U.S. Senate to Ted Cruz in November. But buzz began circulating immediately, if not before, that O'Rourke – who beat Cruz in the five largest counties in the state and whose run energized Texas Democrats – would become a possible presidential candidate for 2020.

As the 2020 field of Democrats filled up, O'Rourke held off.

RELATED: Who is running for president in 2020 so far?

In February, he told Oprah Winfrey that he had been thinking about running for president. He also said he would make a decision by the end of February.

When that time came, no official announcement had been made, but his spokesman said O'Rourke and his wife had made a decision "about how we can best serve our country."

The Texas Tribune also reported that O'Rourke would not be making another run for Senate in 2020.

The buildup continued even this week, when O'Rourke appeared on the cover of Vanity Fair, telling the magazine, "You can probably tell that I want to run. I do. I think I'd be good at it."

"Man, I'm just born to be in it, and want to do everything I humanly can for this country at this moment." 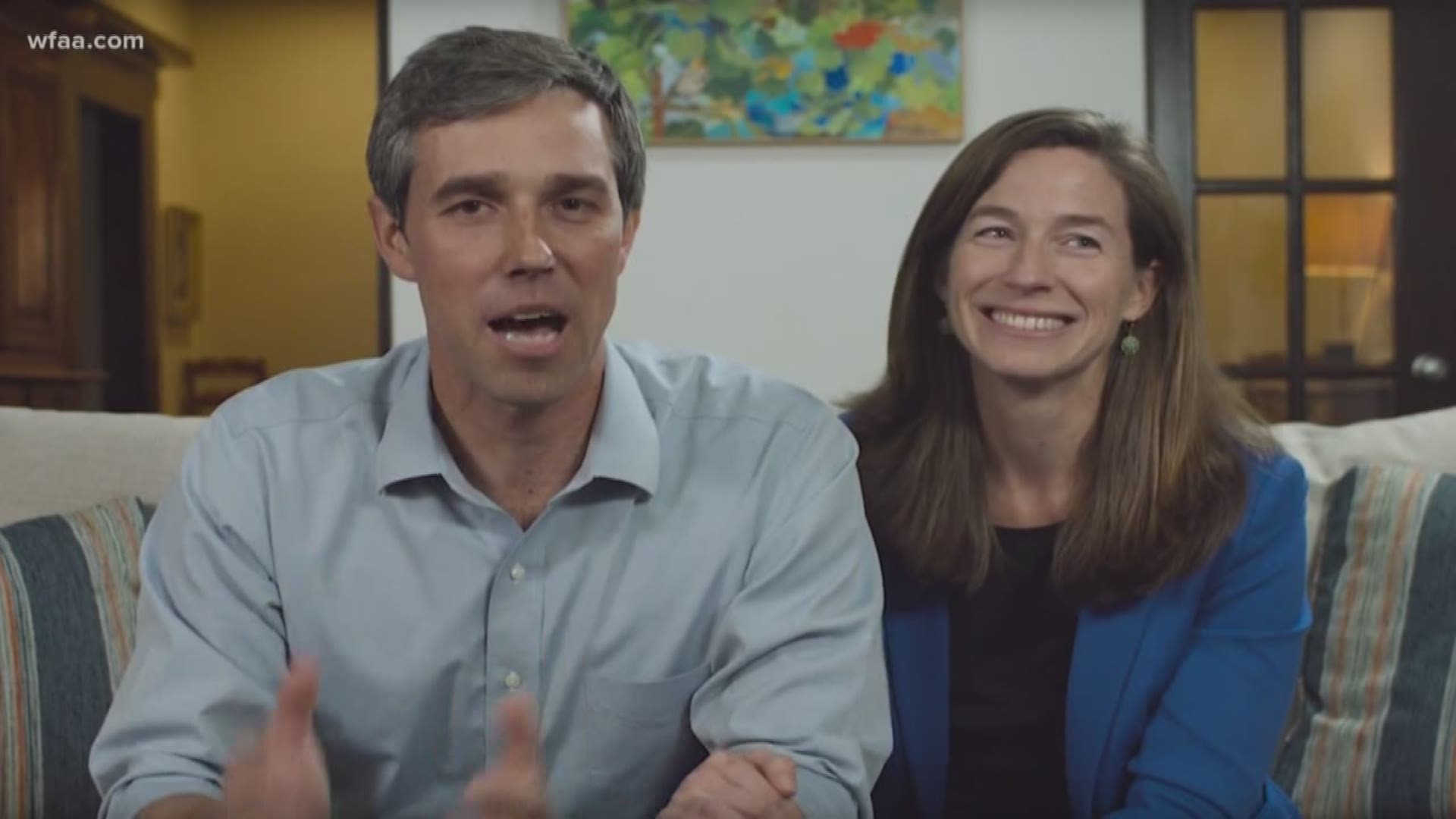