Lawmakers continue their debate on expanding versus restricting voting laws in the Palmetto State. 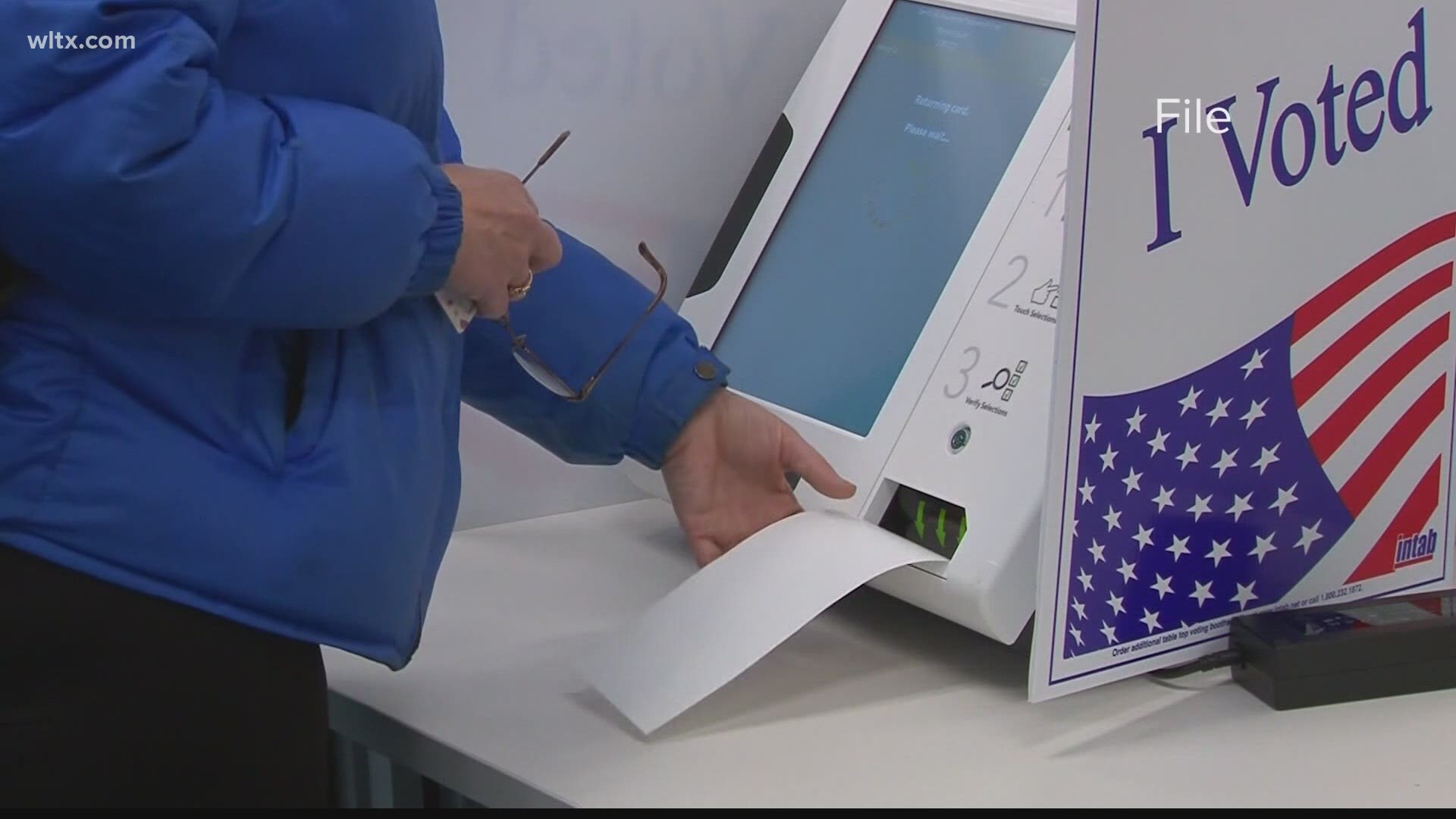 The first one aims to expand absentee voting and allow same-day voter registration. "We ought to do all that we can to encourage South Carolinians to vote," said Representative Gilda Cobb-Hunter, D-Orangeburg.

Cobb-Hunter authored House Bill 3822. It would allow everyone to vote absentee and would remove the witness signature requirement on absentee ballots.

It also ensures people that have served time will be notified that they can vote.

"It’s simply to make sure that men and women that have paid their debt to society understand they are still citizens of this country and all their rights are restored," Cobb-Hunter said when explaining that part of the bill.

I’ve been keeping a close eye on bills in the South Carolina legislature that could affect our state’s voting laws. Tonight, we’re diving into two election bills that are set to be discussed in a House subcommittee tomorrow. Learn more at 5&6 on @WLTX!

Representative Brandon Newton, R-Lancaster, authored the bill. He told News19 "it’s really about creating our system back to what I think it was intended."

Newton explained that he thinks voting early in-person and by mail should be separated. He said if everyone is given a two-week period to vote early in-person, then fewer people should be allowed to vote by mail.

"Our absentee voting system has 18 reasons to vote absentee, but by now having in-person early voting with 'no excuse', it gets rid of a lot of those reasons because they’re really redundant," said Newton. 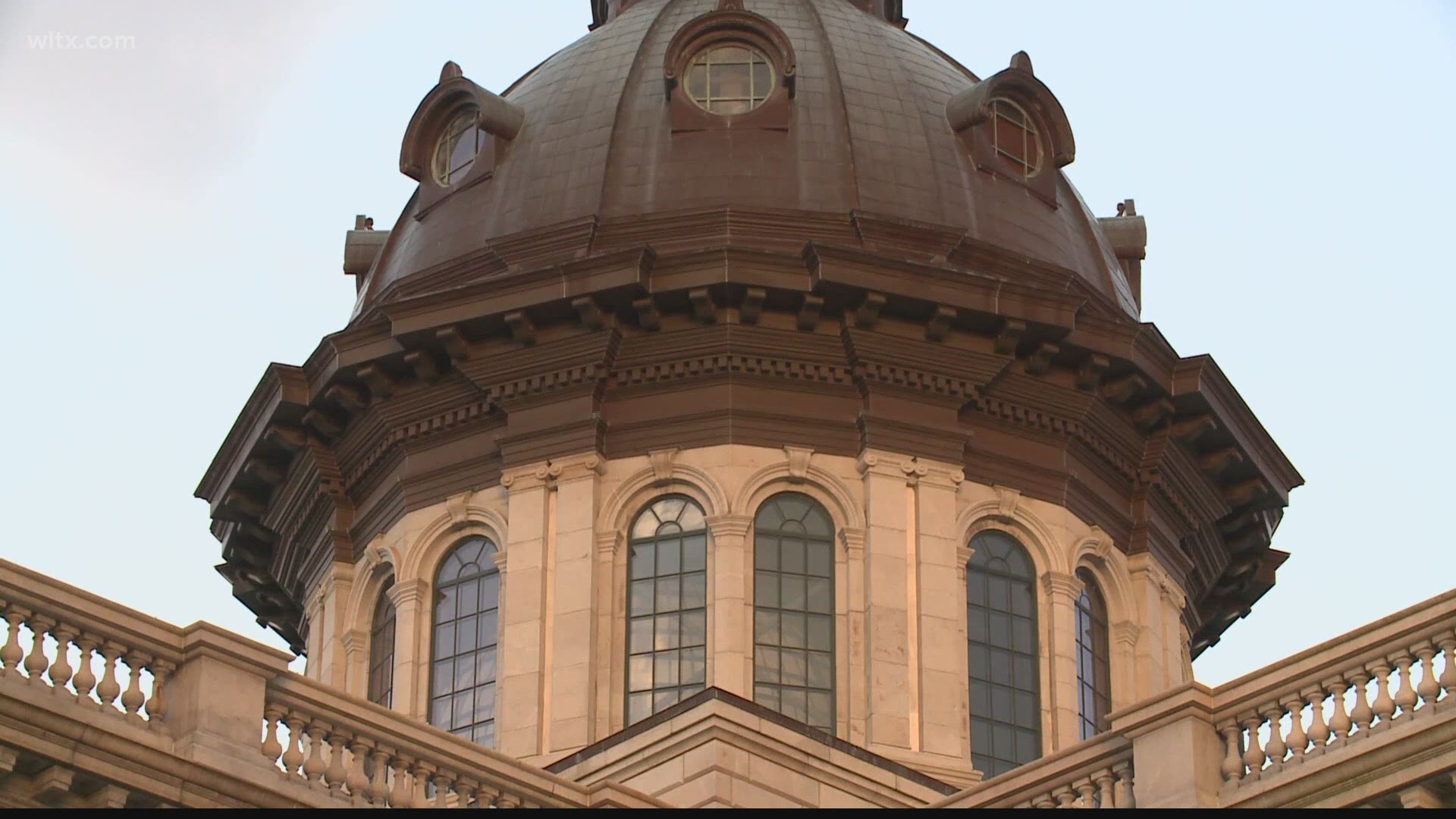 He gave the example of someone choosing to vote by mail because they work on Election Day. If his bill passes "that’s no longer a problem because you can get there early," Newton said.

His bill, as written, would also ban ballot drop boxes and solidifies the 30 day deadline to register to vote before voting in an election.

Cobb-Hunter told News19 she thinks Newton's bill is "an attempt to limit participation in the political process." She continued by saying "I think that is a mistake and quite frankly I’d say to my Republican colleagues, why are you so against allowing people to vote?"

Lawmakers will discuss these election bills in a House subcommittee meeting on Thursday, April 15.