SC juvenile prison could be facing a potential lawsuit

According to federal reports, a juvenile prison is violating inmates' rights. 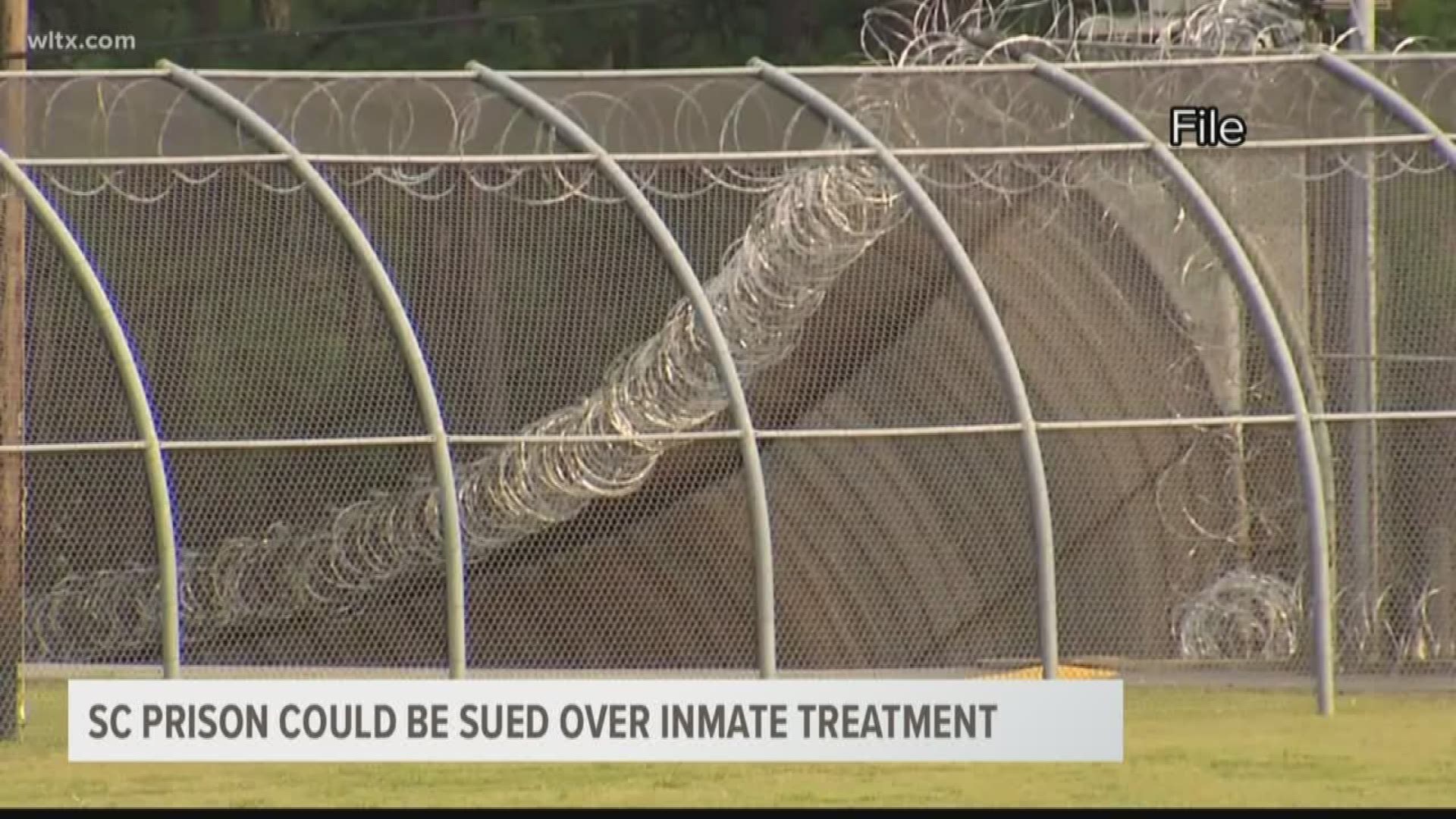 COLUMBIA, S.C. — A South Carolina juvenile prison could be facing a lawsuit if it does not change the way its inmates are treated.

That's according to federal reports that say that the prison is violating the civil rights of its young inmates.

The DOJ says officials at DJJ force juveniles to spend long periods of time in isolation for minor offenses and fails to get them mental health help when they threaten to harm themselves.

State officials have less than two months to start making changes before they face a lawsuit.

The last time the department was sued over prison conditions was in the 1990s.