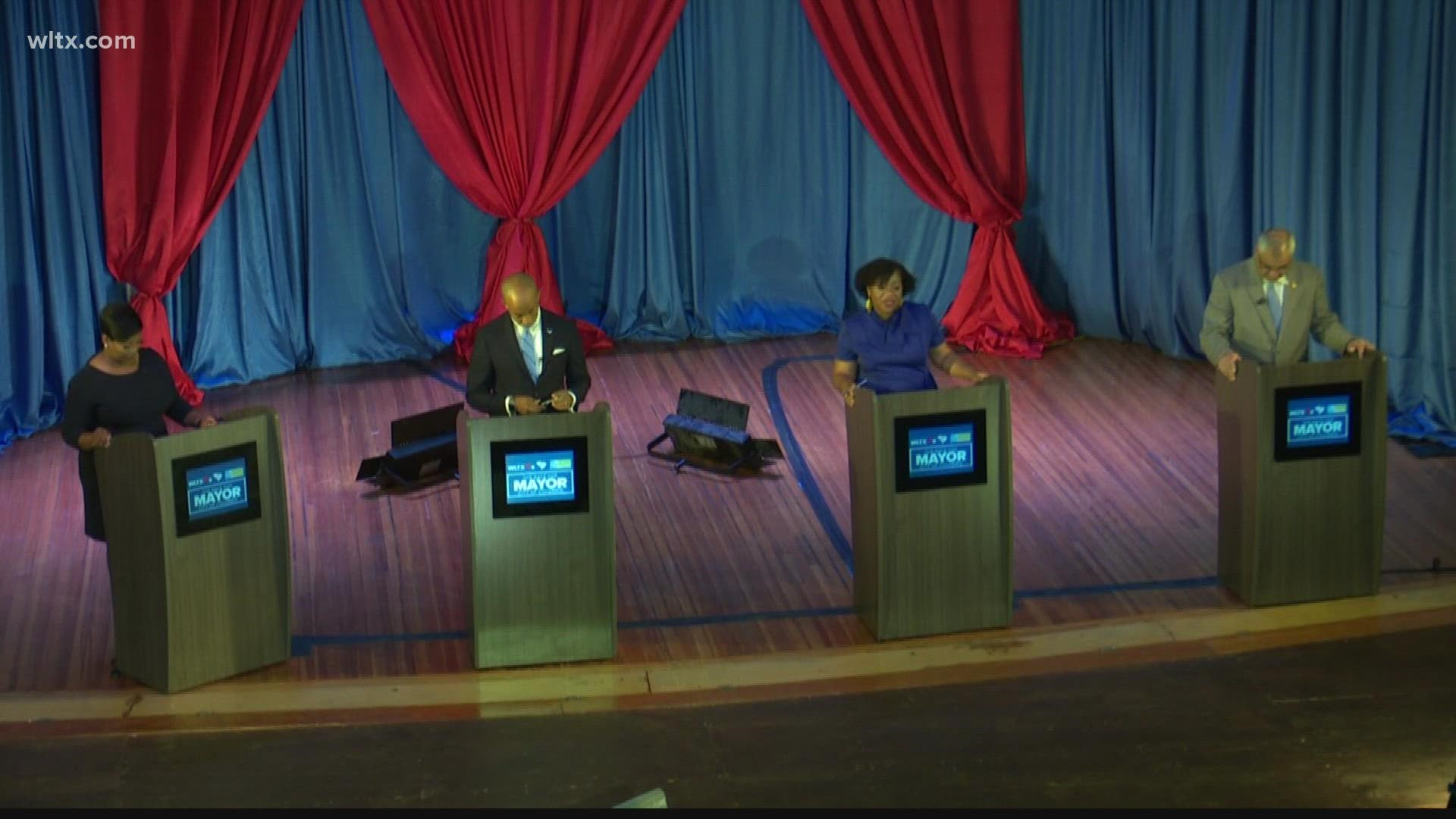 COLUMBIA, S.C. — News19 partnered with the Columbia Urban League Young Professionals to host a City of Columbia Mayoral Forum with the candidates seeking to replace Mayor Steve Benjamin in the upcoming election.

The 2021 election will be held Tuesday, November 2.

You can watch a replay of the entire forum below.