Aditi Bussells and Tyler Bailey were the top two vote-getters in Tuesday's municipal election out of a field of seven candidates. 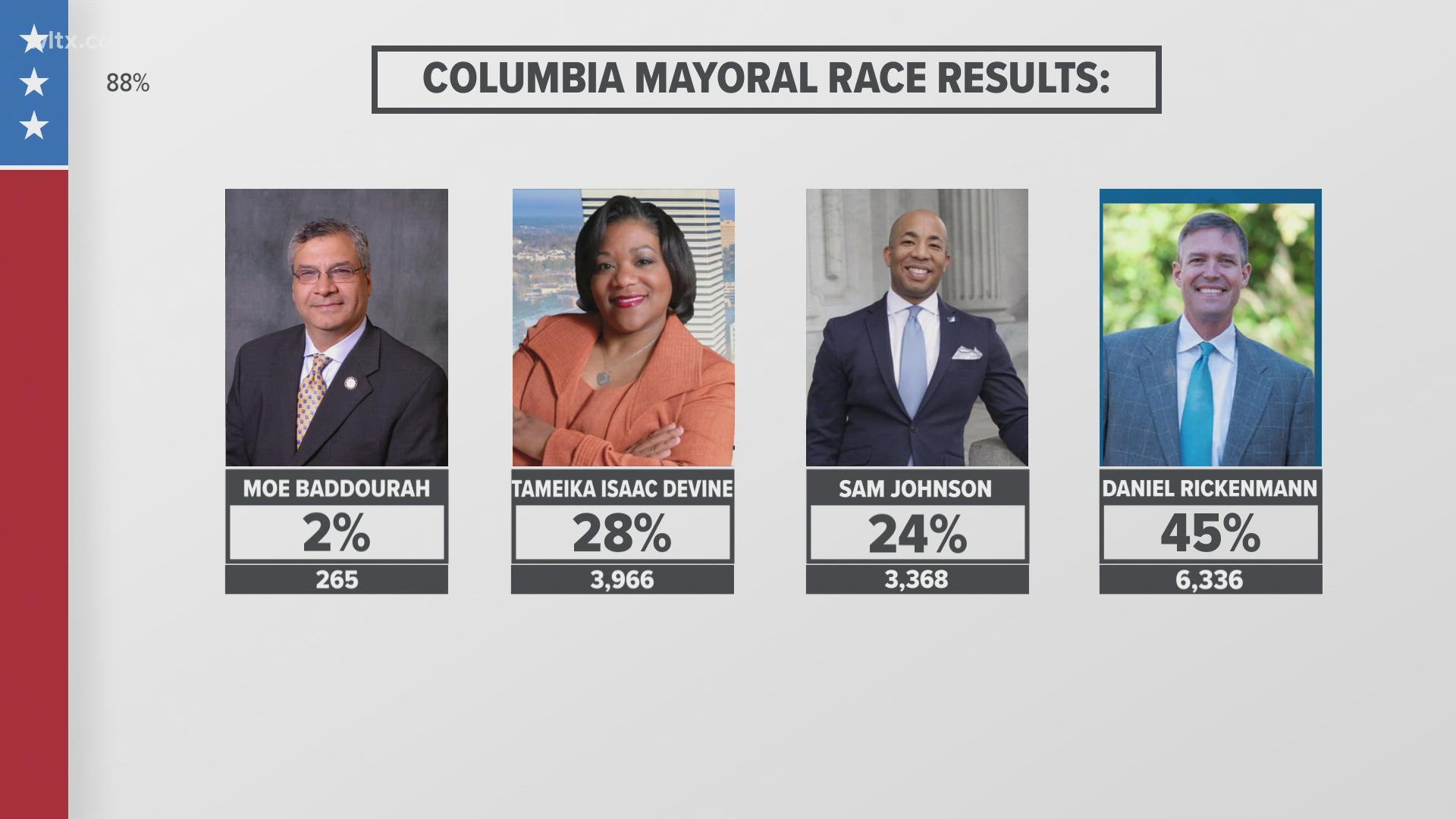 COLUMBIA, S.C. — The race to become the next at-large city councilperson from Columbia will be decided by a runoff.

Aditi Bussells and Tyler Bailey were the top two vote-getters in Tuesday's municipal election out of a field of seven candidates. Bussells got 31 percent of the vote while Bailey had 26 percent.  Visit WLTX's Elections Page for full results

A candidate needs to get over 50 percent of the vote to avoid a runoff.

Bussells is a public health researcher with Children’s Trust who received her PhD in public health at the University of South Carolina. she said she believes that everyone, “regardless of their zip code, deserves to have equal opportunities to thrive.”

Bailey is an attorney in Columbia. He says while the city's seen a lot of growth in recent years, there are too many neighborhoods that have been left behind due to lack of opportunity, investment, and affordable housing.

The at-large seat is up this year because the longtime holder of the seat, Tameika Isaac Devine, decided not to run for mayor instead of another term. She had held that seat since 2002. Devine herself finished second in results Tuesday, and is headed to a runoff of her own against Councilman Daniel Rickenmann.

The at-large seat is one of two on the Columbia City Council where the entire city, not just one section of town, can pick their representative.

Tuesday's elections represent the beginning of a sea change in Columbia's leadership, as half the councilmembers and the mayor will be someone new starting next year. 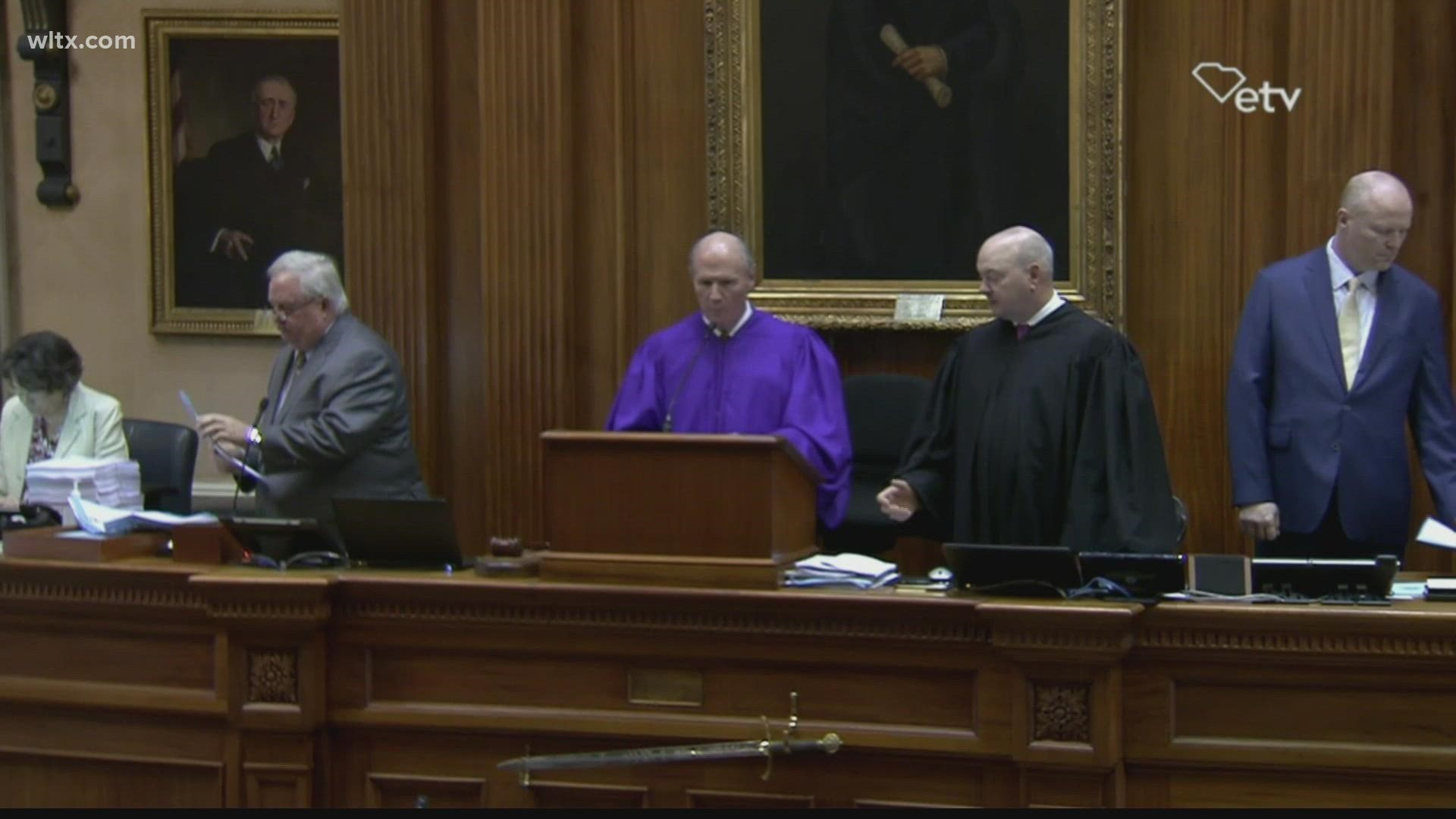