COLUMBIA, S.C. — Columbia District Councilman Moe Baddourah apparently will not get another term, as he finished third in unofficial results in Tuesday's election. Instead, challenger Will Brennan appears to have gotten the necessary votes to win the race outright and become the new representative for the district.

In numbers released Tuesday night, Brennan had 54 percent of the vote, with John Loveday second at 24 percent and Baddourah at 23 percent.

Baddourah, who's been restauranteur for much of his career, had been suspended for almost a year-and-a-half by SC Governor Henry McMaster after he was charged with second degree criminal domestic violence. He was reinstated to his council seat after charges were dropped in October 2018.

Baddourah has been an outspoken opponent of Mayor Steve Benjamin, running against Benjamin to lead the city in 2013.

Brennan is a relative newcomer to the political scene. He ran a close race for a seat on Richland County Council in 2018, losing by just over 200 votes.

He and his father own Brennan Works, an architectural design company specializing in design and construction, historic preservation, and renewable energy. The firm was responsible for the restoration of the Curtiss-Wright Hangar at Jim Hamilton-LB Owens Airport.

Brennan's campaign issues included better coordination between the city and the University of South Carolina about enforcement of student conduct and underage drinking laws, using predictive technology for deploying safety resources, better salaries for police, and improving basic services such as trash collection and water and road repair.

The race had featured numerous TV ads by Brennan and Loveday in the weeks leading up to the contest. 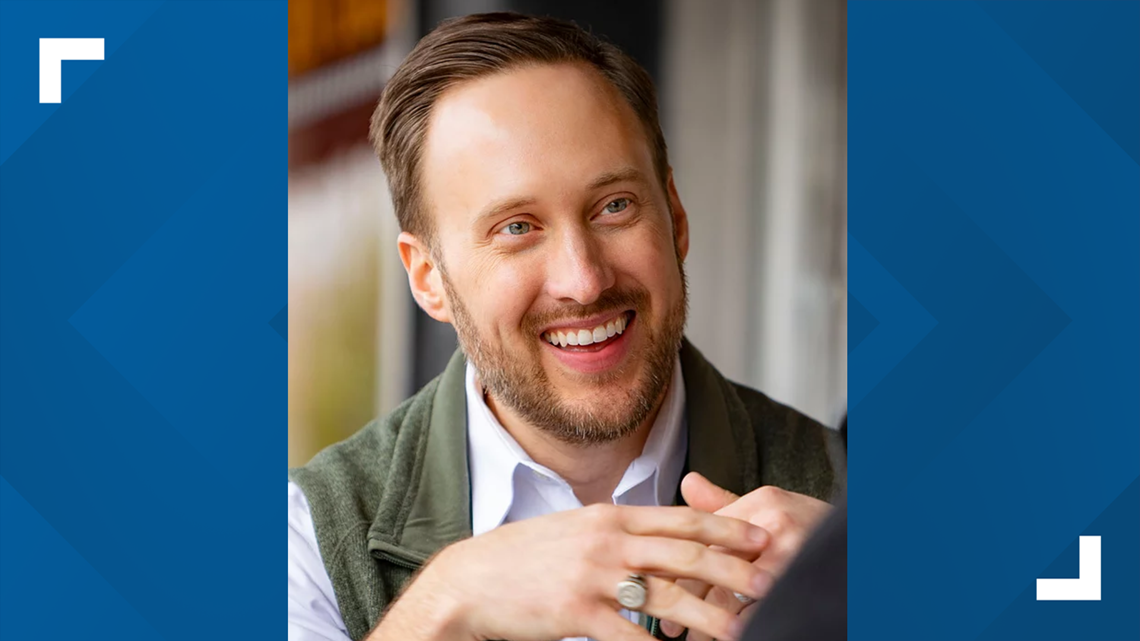