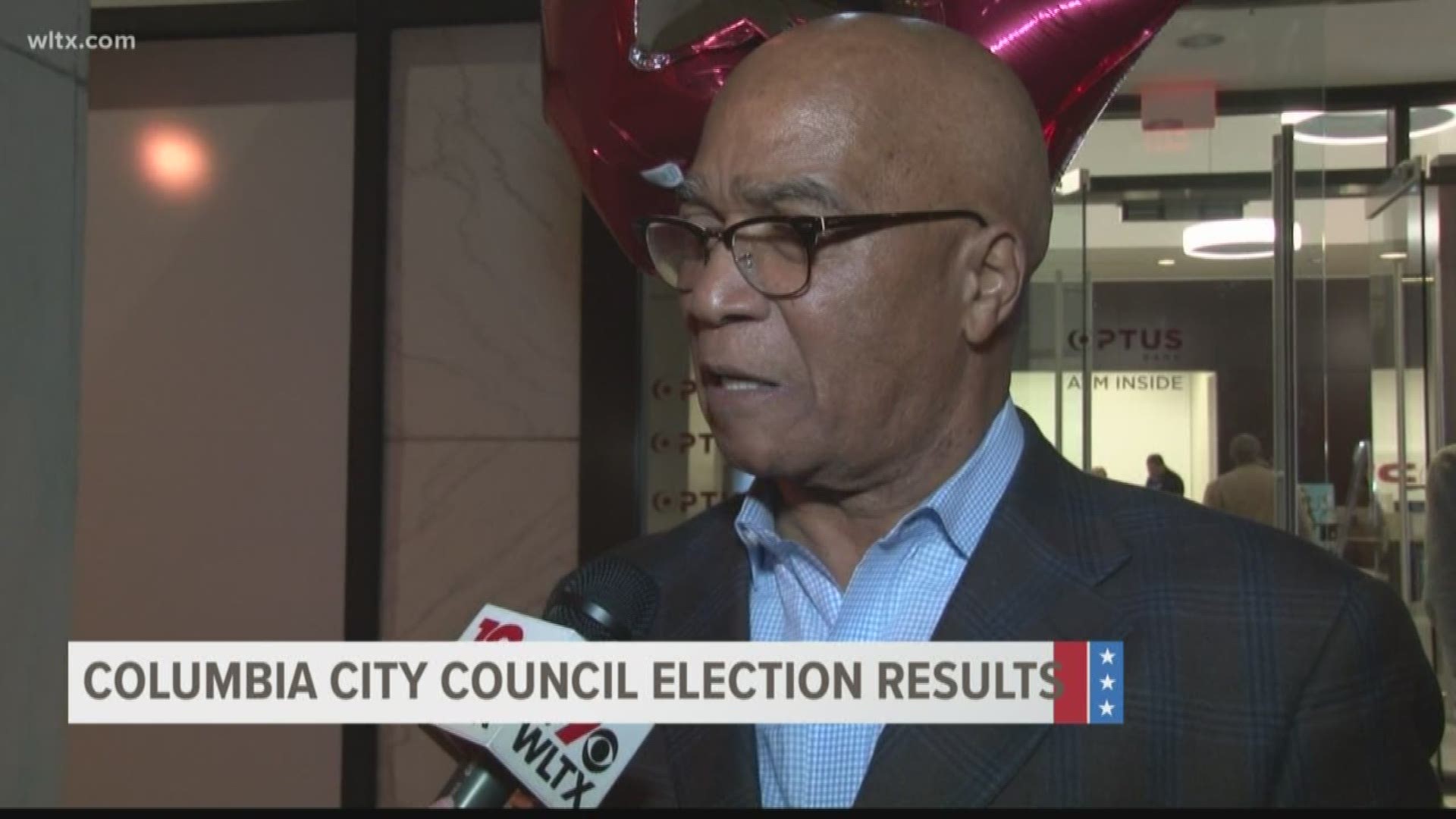 McDowell received 66 percent of the vote, with Catherine Bruce coming in at 25 percent and Anna Fonseca at 9 percent.

Columbia's District 2 covers the area between the Saluda and Broad rivers, Olympia, the Vista, downtown Columbia, BullStreet, parts of Two Notch and the corridor along 277 to Pine Forest and Highland Park.

McDowell had won his first term on council in 2015. Reverend McDowell lives in the Historic Waverly Community and has described his role as a "bridge builder."

Bruce is community activist who was involved in several groups. Earlier in 2019, she lead her community's challenge to a proposed City of Columbia ordinance that would have increased gentrification and minority push-out in the Colonial Drive area and widened the racial wealth gap.

Fonesca is a consultant and the owner of Cypress Cove Properties investment management company.