Elections scheduled for May 5, 12 in South Carolina postponed

COLUMBIA, S.C. — South Governor Henry McMaster has postponed several local elections that were to have taken place in the first half of May.

The elections were scheduled for May 5 and May 12  Affected elections will be rescheduled.  Specific dates will be announced later.

The postponement does not affect the June 9 primary across South Carolina. That is still going on as scheduled. 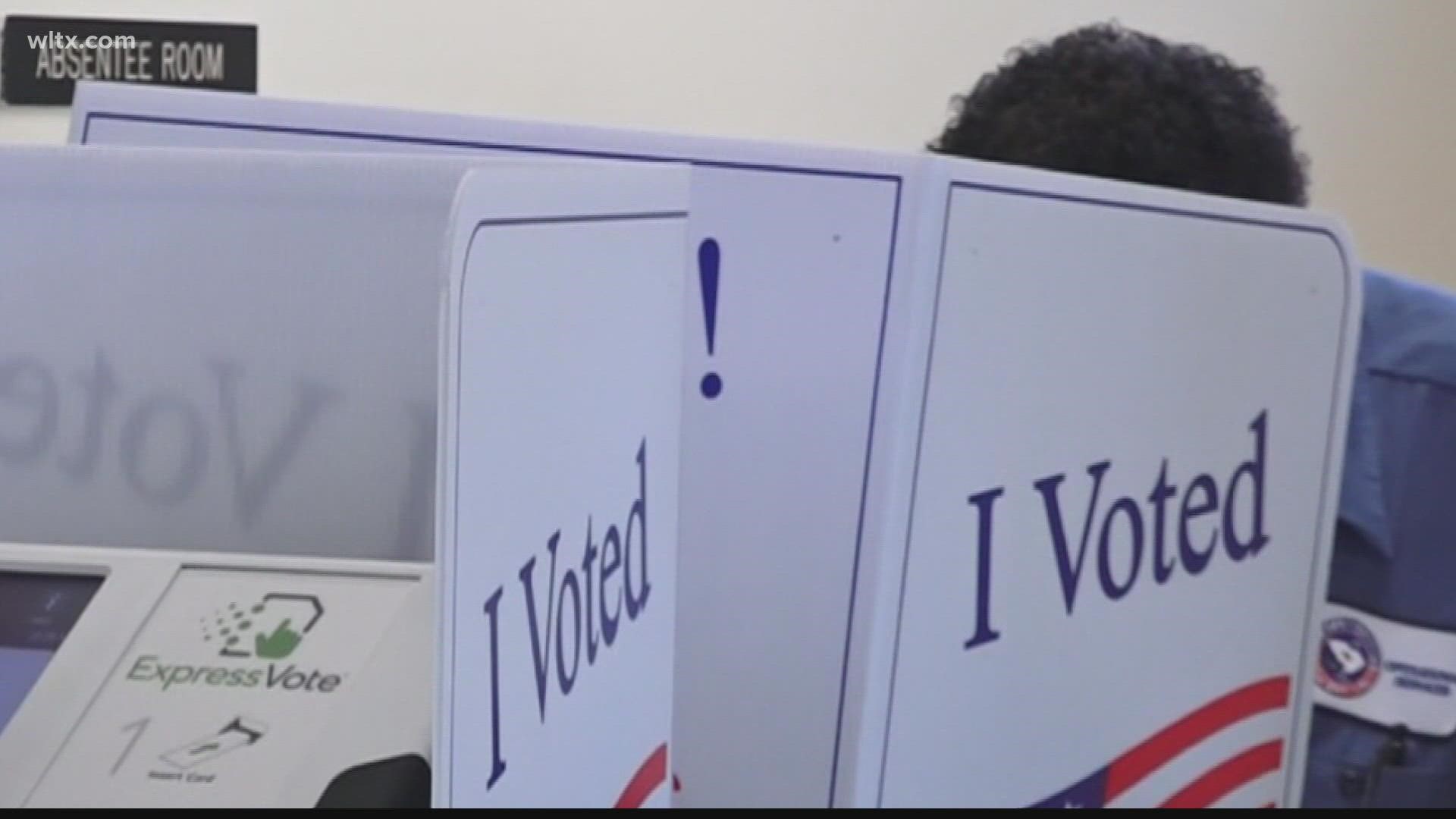