They currently have more than 26,000 requests for absentee ballots in Richland County. The election commission says they are accepting applications for poll workers. 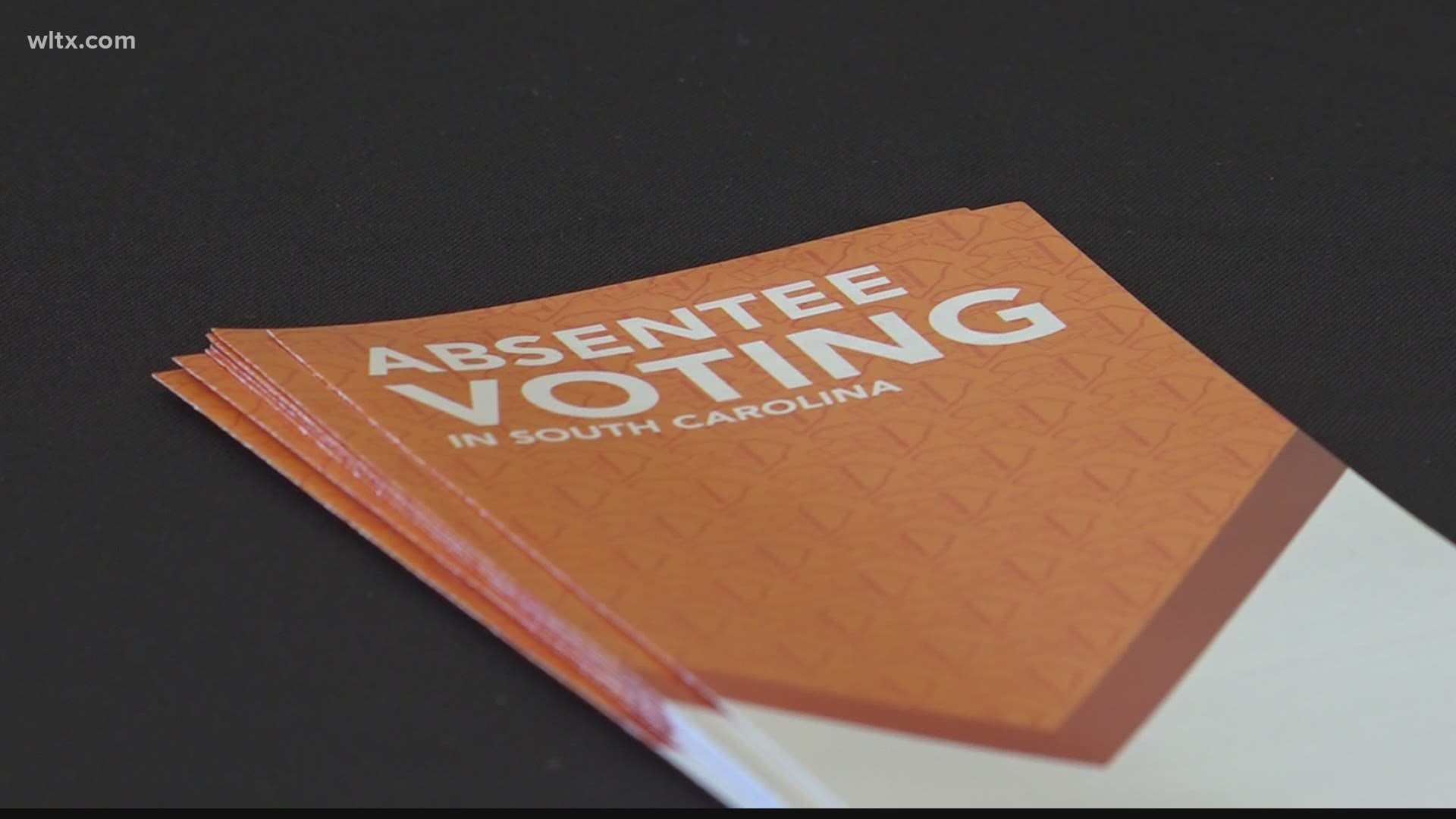 "We are about to undertake an election, the gravity that we have not seen and will not see in our lifetime," explained commission chair Dr. Charles Austin.

Much like all of the election commissions around the state, Richland County is waiting to hear more about the absentee ballot process.

They currently have more than 26,000 requests for absentee ballots.

The South Carolina Election Commission, along with other political organizations, have asked lawmakers to allow "state of emergency" to be a reason for an absentee ballot. That way people can vote and not have to risk their health, going out in large crowds during the COVID-19 pandemic.

"I know by September the first we have to have a back up plan, A, B & C, because we definitely don't want to combine any polling locations," says Alexandria Stephens, director of Richland County Voter Registration and Elections. "That's what we are striving not to do."

During the June primary election, consolidated polling locations, combined with a significant drop in poll workers, lead to extremely long lines, where voters waited to cast their ballots for hours.

As for poll workers, more than 2,000 people have signed up to help during the November election.

The commission says they are accepting poll worker applications until August 27th. Applications can be found here.

They are also pushing for a larger budget to allow for locations where absentee ballots can be counted.

Chairman Austin says there's no room for error in this election.