For the past several years the Richland County Board of Elections and Voter Registration has been under fire. 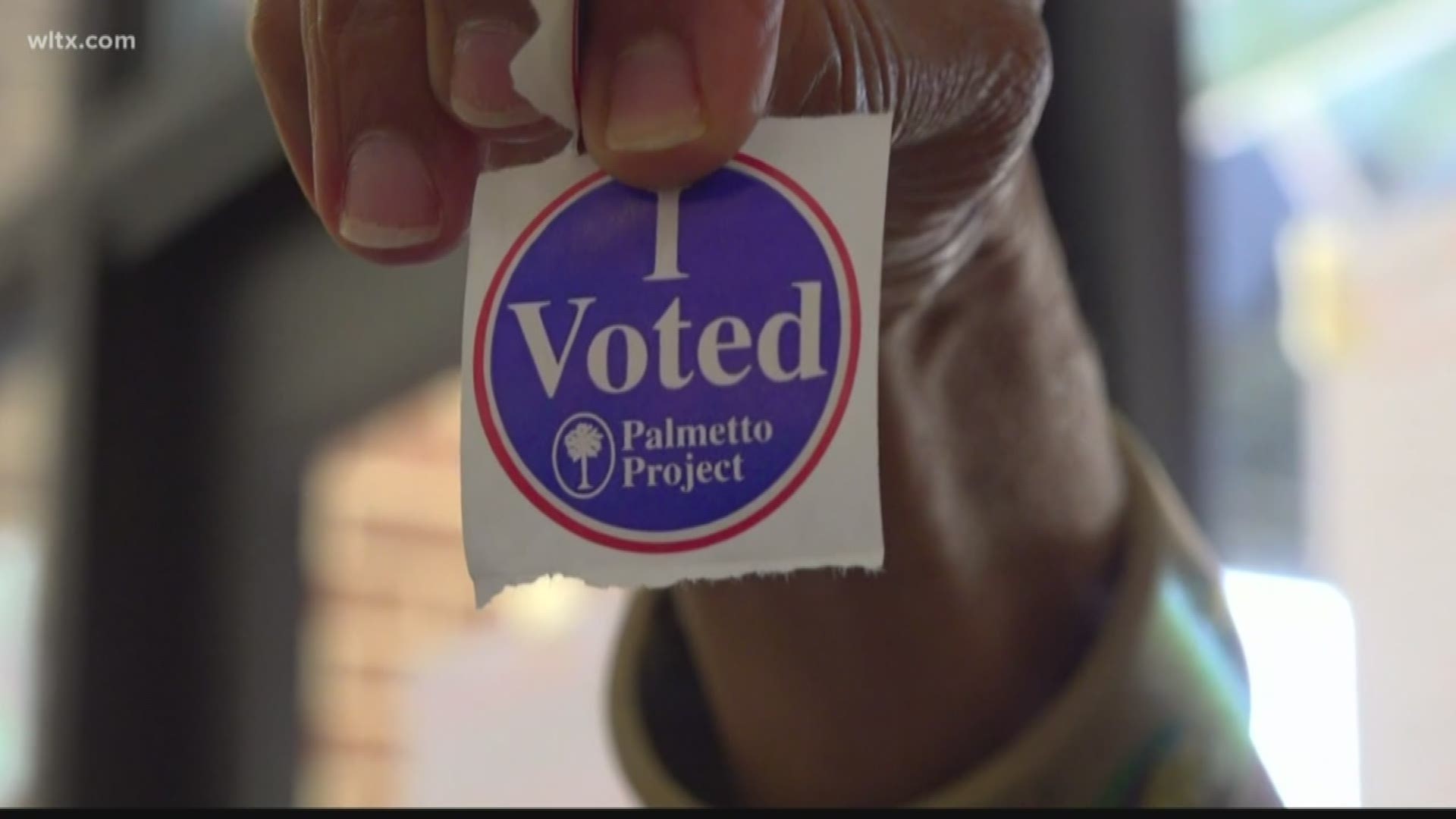 RICHLAND COUNTY, S.C. — Earlier this year the Director of Richland County Elections and Voter Registration announced he would be resigning. But despite his decision to step down, he continued to hold his position, until Wednesday night. That's  when the board unanimously voted to fire him.

For the past several years the Richland County Board of Elections and Voter Registration has been under fire.

"The commission just has had a history of not counting votes losing votes and its been a crisis every other year," Senator Richard "Dick" Harpootlian said.

In the commissions most recent mishap over 1,000 votes were never counted in the November 2018 election.

"The basic function of a democracy, that's sort of the number one thing you have to remember to do right is count the votes quickly and accurately, efficiently and accurately and we weren't doing that in Richland County," Harpootilan said,

Despite the announcement, Suleman was going to resign, he remained the elections director until Wednesday when he was officially fired.

"We've been in a period of observation since we were appointed as the new board and we determined that since the previous director did not have an existing contract it was an opportunity for us to really access and evaluate the operations at the office," Board Chairman Charles Austin said.

Austin said Suleman's contract ended April 30th. The board announced Thad Hall who was the deputy elections director will  now serve as the acting director until a permanent replacement is found.

"As a board we have a responsibility to lead the way in restoring confidence and trust of the citizens of Richland County," Austin said.

As the agency makes a fresh start, city and state leaders said there's still a lot of work to be done.

"I think it ended one persons career, but in terms of dealing with the confusion with why we can't run elections appropriately and properly no, we are just beginning that," Finlay said.

Senator Harpootilan, who called for the removal of the former board of directors, said the first real challenge will be the presidential primary in February.

"There is going to be a national focus on this state and Richland County, and I don't want the national scandal to be when they count the votes in the presidential primary that Richland County couldn't get the job done," Harpootilan said.

The South Carolina Election Commission said they are working with Richland County to help them to identify the failures that led to the miscounting of the votes in order to make changes and make sure it does not happen again.

The new acting director, Thad Hall,is the Deputy Director of Elections in Richland County. He has more than 18 years of experience in elections, having worked with clients such as the Federal Voting Assistance Program, the U.S. Election Assistance Commission, and numerous state and local governments. Hall served on the professional staff of the National Commission on Federal Election Reform and has been an affiliate member of the Caltech-MIT Voting Technology Project. He has co-authored several books, articles, and book chapters on election administration. Hall also has a Ph.D. from the University of Georgia, a MPA from Georgia State University, and an BA from Oglethorpe University.