S.C. state and Democratic officials confident in 'First in the South' primary

After snafus and significant delays in Iowa, S.C. officials are confident the state's primary will not have similar issues. 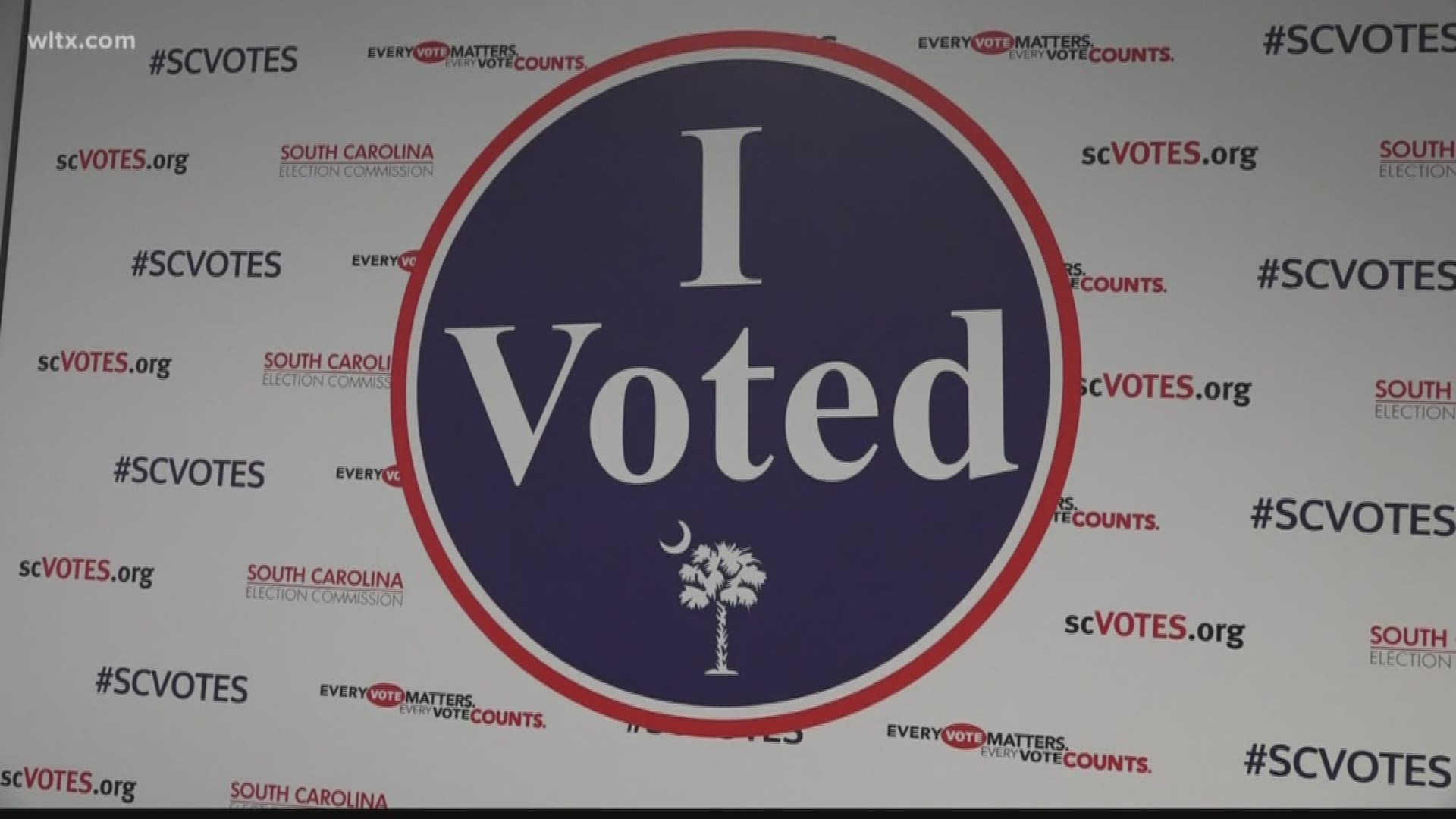 COLUMBIA, S.C. — After major delays and issues in Iowa Monday night, South Carolina and Democratic party officials are telling voters not to worry about the ‘first in the South’ primary later this month.

The Iowa Democratic Party (IDP) had significant issues tabulating and releasing results on Monday, with full results still not available as of Tuesday afternoon.

“The presidential primary will be conducted by election professionals using the same voting equipment, the same processes we use for every election and we're conducting elections every Tuesday, we do this all the time,” Whitmire said.

South Carolina will conduct its Democratic presidential preference primary on February 29th with polls open from 7am to 7pm.

Whitmire added the new voting machines, put in place last year, have already been used in more than 200 local elections across the state and in almost every county.

In Iowa, the IDP conducts the caucus and reports its results.

In South Carolina, the SEC handles it.

“In 2007, we went from state parties running primaries and caucuses in South Carolina to the actual state of South Carolina running those in order to prevent situations like you saw in Iowa,” Robertson said.

“Running primaries that are tested, tried, and true and above and beyond reproach. And, so, we may actually have increased our influence over what's going to happen in this presidential cycle,” Robertson said.

Robertson declined to specifically call for a shakeup to the order and location of early primaries, but said many factors played into Iowa’s troubles Monday night.

"I want South Carolinians to know they can go to the polls and vote with confidence knowing their vote will count," said SEC Executive Director Marci Andino in a S.C. Democratic Party statement released on Tuesday.