Lawmakers questioned the Election Commission Wednesday over how accurate and up-to-date their lists of registered voters are. 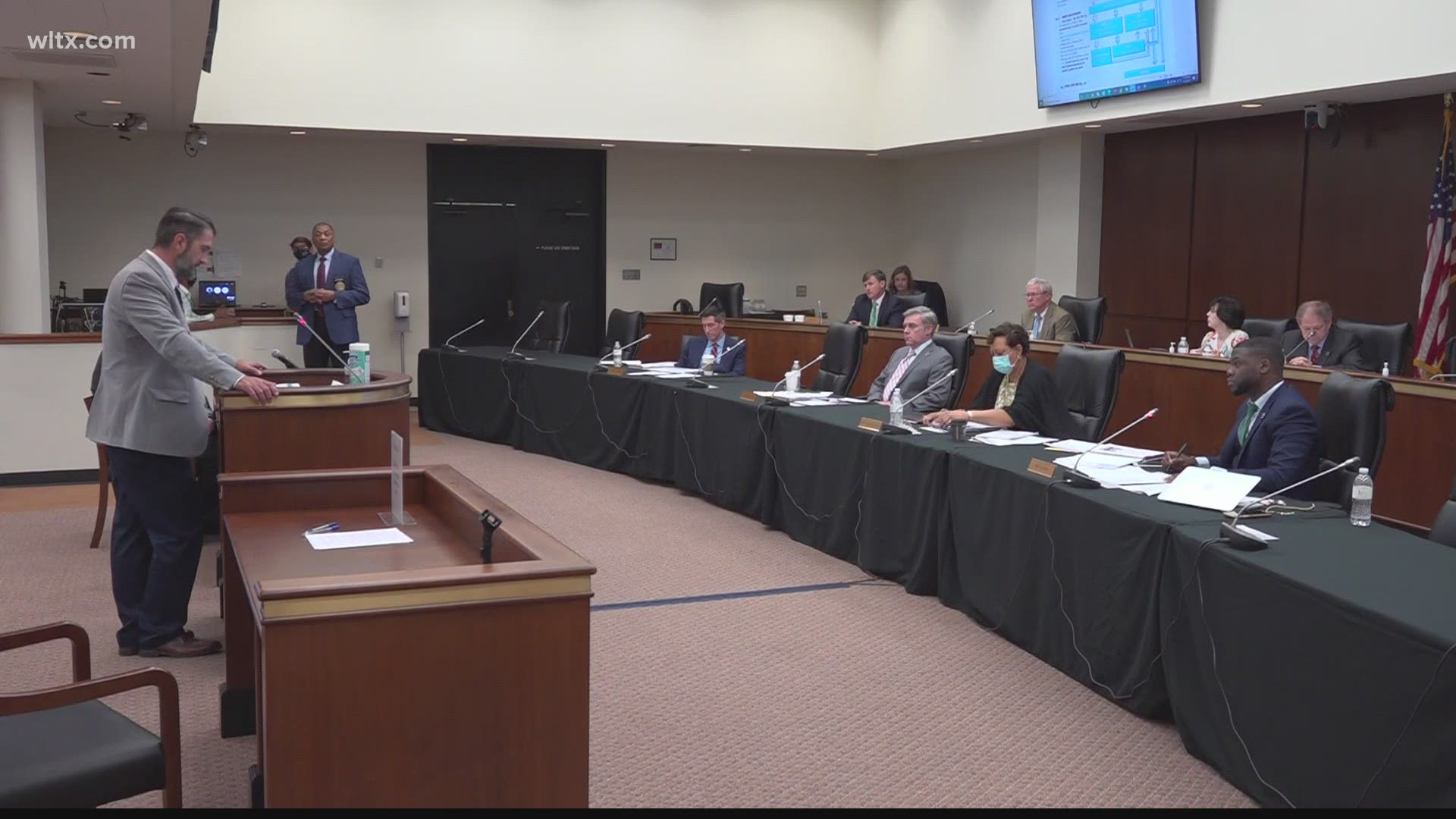 COLUMBIA, S.C. — Some South Carolina lawmakers are concerned the State Election Commission is not keeping their voter rolls accurate and up-to-date, which they say could leave room for voter fraud.

On Wednesday, an Ad Hoc committee met to discuss "the agency’s current process for maintaining the accuracy of voter rolls, which is fundamental to ensuring the integrity of our elections," according to Chairman Weston Newton.

Representative Newton said he’s looking into the process of how the Election Commission maintains lists of registered voters after hearing concerns from constituents.

Executive Director of the Election Commission Marci Andino told lawmakers their process works, but "it's not perfect."

Andino explained in the meeting how they maintain the lists of registered voters. She said they remove people if they can confirm they moved away.

They also receive monthly lists from the Department of Health and Environmental Control of South Carolinians that died. The agency then cross checks that with their list of registered voters.

"If we have reasonable certainty that it is indeed the voter that is deceased then they are made inactive," explained Andino. "If we are not reasonably certain that this is the same voter, then there is some human intervention, and we have a person that goes through and compares and checks."

The Legislative Oversight Committee is looking into the State Election Commission this morning and their process to make sure they have accurate voter rolls. @WLTX pic.twitter.com/AP4Iic2jzU

Claims of voter fraud were made by some constituents in the meeting. They claimed there are people using deceased voters’ information to cast ballots.

However, Chris Whitmire with the Election Commission said they looked into six allegations of fraud and didn’t find anything.

Election officials recognized they have room for improvement to make their voter lists more accurate. However, no evidence was presented that confirmed fraudulent voting using the names of dead people.

Lawmakers recommended the Commission works with the appropriate agencies to find better and quicker ways to remove deceased voters from their lists.