Election Commission officials say it's hard to estimate turnout, but absentee numbers are up compared to previous years. 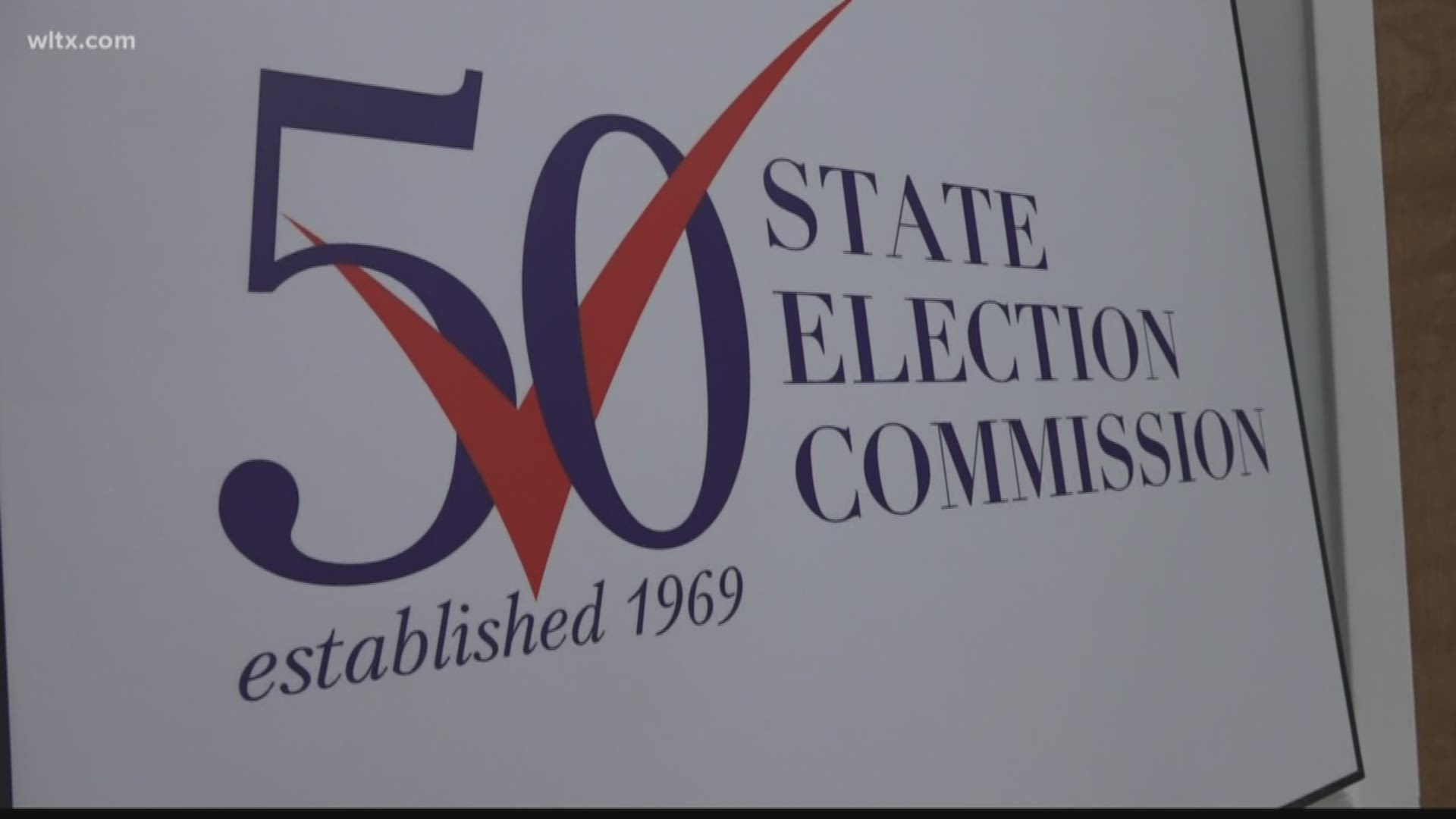 “Easy one, any current valid photo I-D. This isn't limited to the five photo IDs you use to vote, this is a broader list of IDs. It's really any current, valid, photo ID, and then if you don't have one of those, any of the documents I mentioned before,” Whitmire explained.

The deadline to register for the Democratic Presidential Preference Primary is Thursday, January 30th.

You can register online, by mail, or in person at the DMV or your local county voting office, according to Whitmire.

If you need to check your registration or register online, you can click here.

Whitmire also added the increase in absentee numbers is not a clear indicator interest is up.

“It's been a fact that over the past 20 plus years from one election to the next the rate of absentee voting has continued to rise. And, more and more people every year vote absentees,” Whitmire said at the SEC office on Monday.

Whitmire said it is hard to know if participation will be higher than usual in February.

Since it's an open primary and only one party is holding a primary, any and all registered South Carolina voters will have the option to choose between many Democratic candidates.

Usually, in an election year with both major party primaries, voters must choose a single party ballot and are ineligible to participate in the other primary.

Voters will have a variety of Democratic hopefuls to choose from on February 29.

Former Vice President Joe Biden has dominated the conversation online with 39 percent of posts from March to December of last year, according to the USC Social Media Insights Lab.