'We want everybody to vote' Gov. McMaster says after signing absentee voting bill 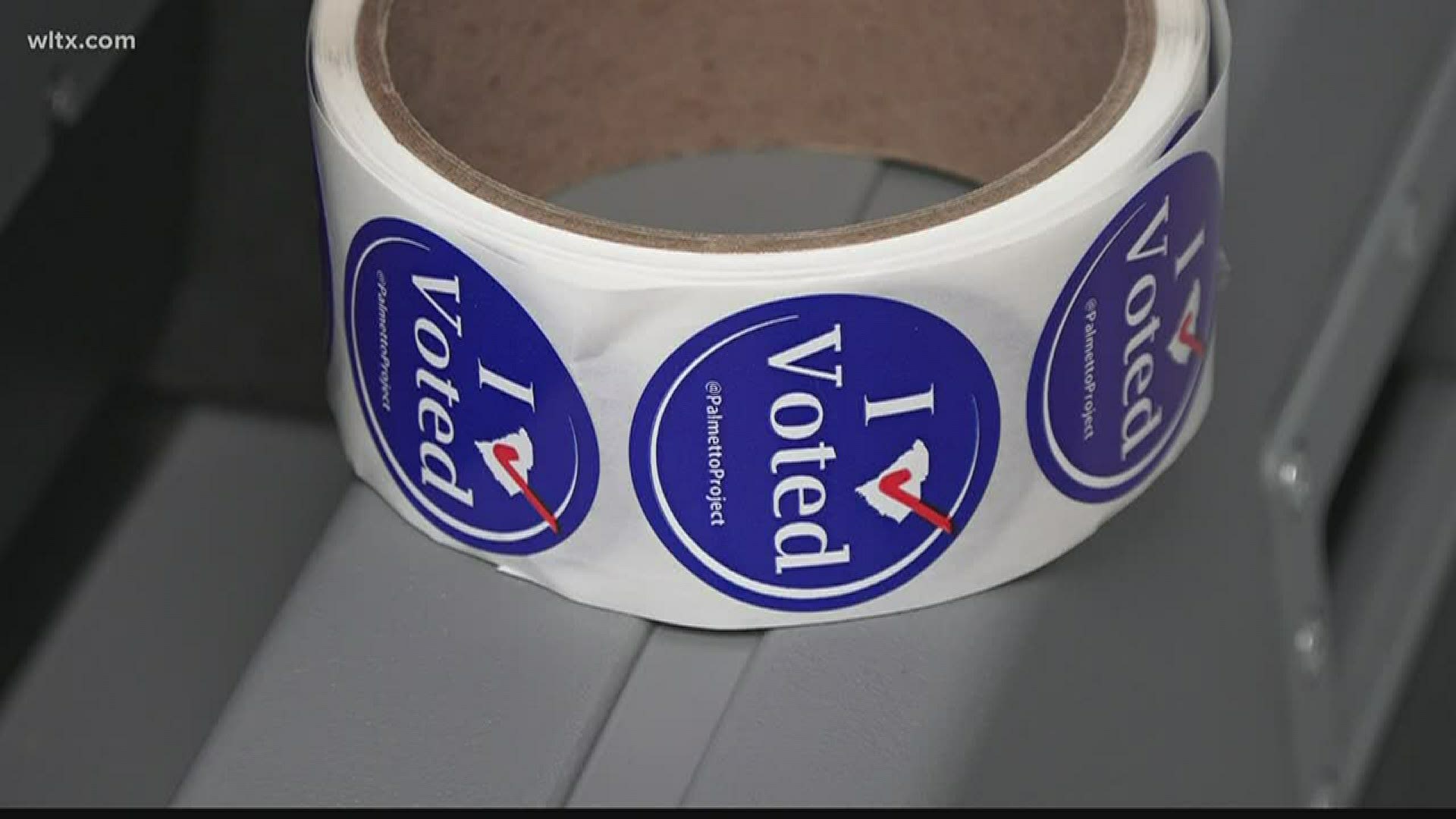 COLUMBIA, S.C. — Every registered voter in South Carolina is now able to vote absentee in this year's June primaries.

On Wednesday, Governor Henry McMaster signed a landmark bipartisan bill which extends absentee voting abilities to the state's registered voters due to the coronavirus.

“The Legislature heard the needs of the people and responded, and we want everybody to vote. We have a very broad absentee ballot system in the state,” McMaster said at a Wednesday afternoon press conference.

Previously, voters had to choose one of 17 reasons to explain why they were voting absentee. The state of South Carolina now offers an 18th reason, state of emergency.

The bipartisan agreement, struck Tuesday at the State House, allows any voter in an area under an emergency declaration to vote absentee, which due to coronavirus now includes the entire state.

The bill only applies to the June primaries and any subsequent runoffs. It sunsets before November’s general election.

Earlier this year, the Commission had written a letter to the state’s top lawmakers asking them to expand or otherwise amend the state’s vote-by-mail ability.

However, even with the wider access to absentee voting, there are still additional requirements in place for those voting by mail.

“So, the legislative change does not impact the requirement to have a witness signature. So, if you're self-isolating, in quarantine, and you're voting absentee by mail you still have to find a way to get somebody to witness that ballot,” Whitmire said Wednesday night.

RELATED: As hundreds of poll workers quit, S.C. in-person voters to use Q-tips on machines

Whitmire said voters can vote in-person absentee through the Monday before election day if they do not have a witness or do not want to otherwise vote by mail.

The law change also allows counties to count votes as they come in in-person, requiring challenges to happen at the time of voting, instead of at the time of counting.

County election offices can also start preparing by-mail votes the day before election day. Election employees can open the mail packages, without opening the sealed and signed ballot envelope, to cut down on unpackaging time on election day.

Lawmakers and the State Election Commission are hopeful the change reduces the wait for election night results.

“A lot of credit to the Democrats in the House and the Democrats in the Senate, but also to working with the Republicans in the House and the Republicans in the Senate. And, the Governor for signing this so that we can move forward with our election process in June. My hope is the Supreme Court will take some type of action because I don't want to be in the same situation in September trying to get towards the November elections,” Robertson said Wednesday night.

Robertson, who had filed lawsuits asking the state to clarify already-allowed absentee reasons of sickness and disability to include health risks from the pandemic, said he hopes the Legislature acts again before November.

Robertson also warned the state may open itself to voting rights lawsuits if it cannot guarantee free and fair access to an adequate number of polling locations in November, as poll workers quit due to fear of the virus.

In a statement, South Carolina GOP Chairman Drew McKissick wrote, "Given our unprecedented circumstances, the legislature acted appropriately in making an emergency solution available for an emergency situation for the voters of South Carolina. The SCGOP appreciates the work put into this effort and supports this legislation."

The State Election Commission recommends requesting an absentee ballot at least a week before election day. Ballots are due on election day at 7pm when in-person polls close.

To request an absentee ballot you can go online to SCVotes.org or can go to your local county election office.

Poll workers and county election employees are implementing social distancing, protective gear, and other measures to protect those voting in person, according to Whitmire and Midlands county election directors.