What happens to my absentee ballot after it's returned?

Voting absentee has become a popular option for voters due to the pandemic, but if you've never voted absentee, you might be wondering what happens to your ballot. 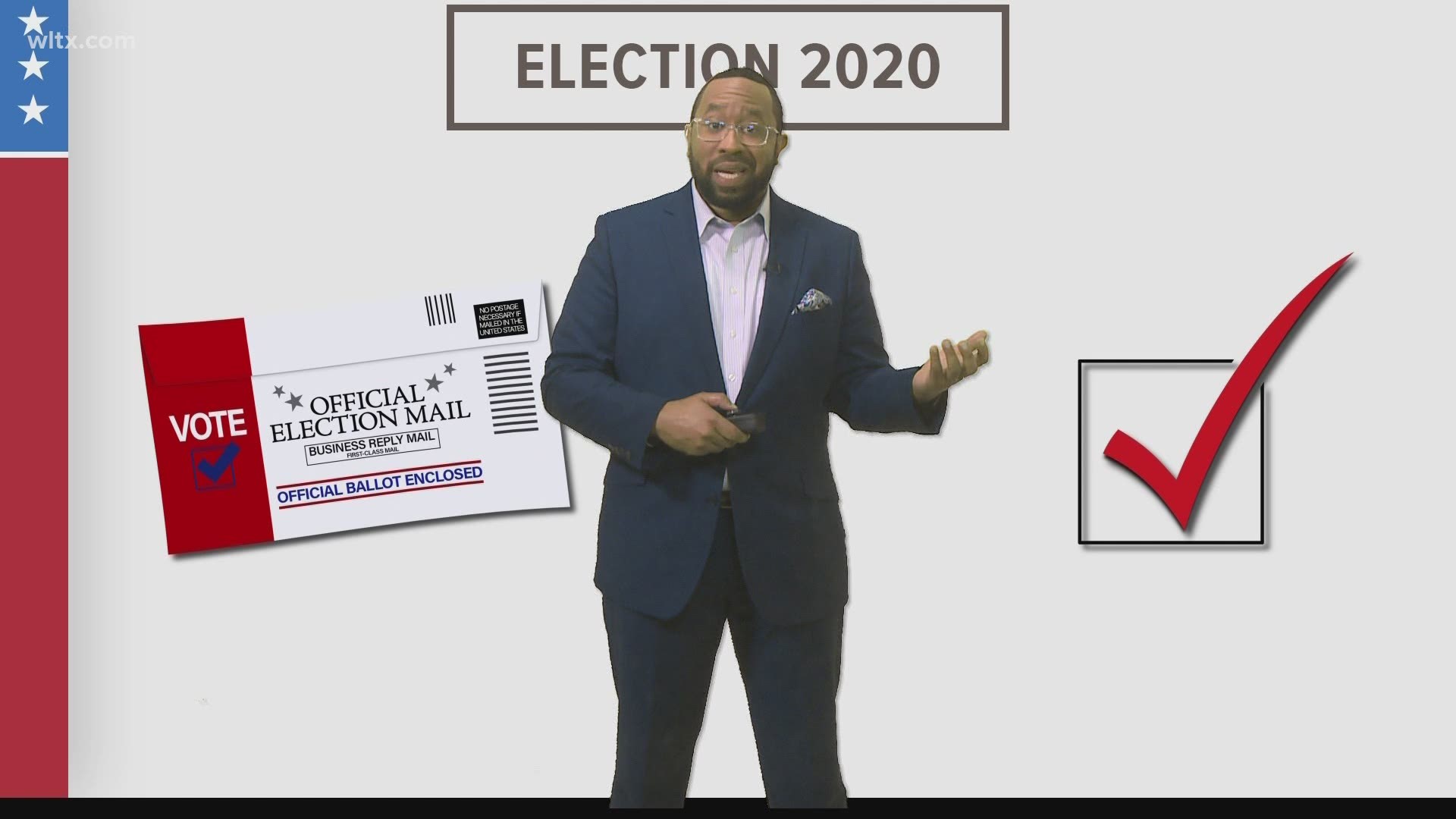 COLUMBIA, S.C. — More than a million South Carolinians are expected to vote absentee this year and officials with the South Carolina Election Commission are trying to make it easier for voters.

"About 20 counties are opening extension offices and those are dual purposes offices," said Chris Whitmire with the SC Election Commission.

"The main reason for counties to open these offices is for in-person absentee voting and to make that more convenient," said Whitmire.  "These locations also serve as absentee by-mail drop off locations."

Applications for absentee-by-mail ballots must be received by the voter registration office by 5:00 p.m., Saturday, October 24. You can even track your application to make sure it's be mailed and received at scvotes.org.

Whitmire explains what happens after your completed ballot is mailed or dropped off.

"When the county receives it, they log it into our system," said Whitmire. "They put it into a ballot box and then as early as Sunday, November 1 they will start opening those envelopes."

Whitmire says the absentee voting process has several safeguards in place, including an outer envelope and a secured sealed inner-envelope that won't be opened until election day.

"Beginning at 7:00a.m. on election day, they can start opening those interior envelopes and begin scanning those ballots and tabulating the results," said Whitmire.  "One of the myths about absentee voting is that they only count those when it's close or they don't count them until days later.  The truth is absentee ballots are counted first."

Even though the absentee ballots are counted first, no results will be announced until after 7:00 p.m. on election night.