The bill is designed to allow executions to restart in South Carolina. 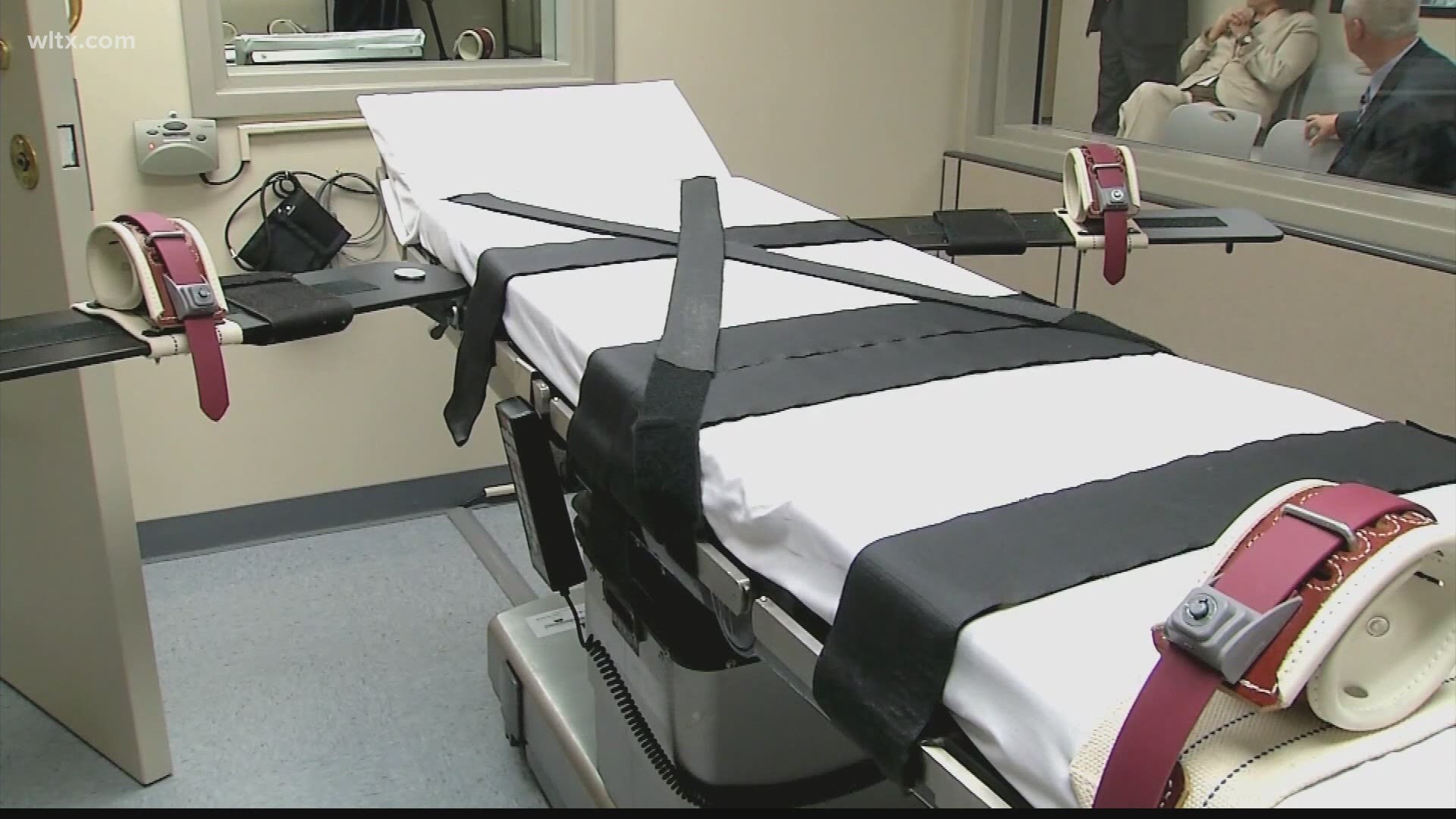 COLUMBIA, S.C. — The South Carolina Senate has given key approval Tuesday to a bill that would get executions going again in South Carolina.

Senators voted 32-11 Tuesday in favor of a bill that would allow the electric chair to be the primary form of execution in the state. It needs to go through a routine vote one more time before heading to the House for consideration.

The Senate also passed an amendment to the bill that would allow a firing squad to also be a method of execution as a backup.

“We’ve been unable to carry out execution in South Carolina for a number of years because the company that produces the chemicals we use for the lethal injections refuses to sell it to us," said Sen. Greg Hembree, a Republican from Horry County. "So that is justice denied. I mean, whether you’re for the death penalty or not that’s another question that’s not what this bill does."

But opponents say the death penalty should come back to full enforcement.

"I think it would be a step backwards," said one Columbia resident who attended the hearing. "There's way too many cases of folks that've been found innocent and once the death penalty happens there's no way to reverse that."

Currently, eight other states can use electric chairs and Utah, Oklahoma and Mississippi allow firing squads. The House is considering a similar bill without the firing squad option, but could consider the Senate version after a procedural vote by senators finalizes the bill later this week.