The legislation is set to be discussed by the House Judiciary Committee next week. 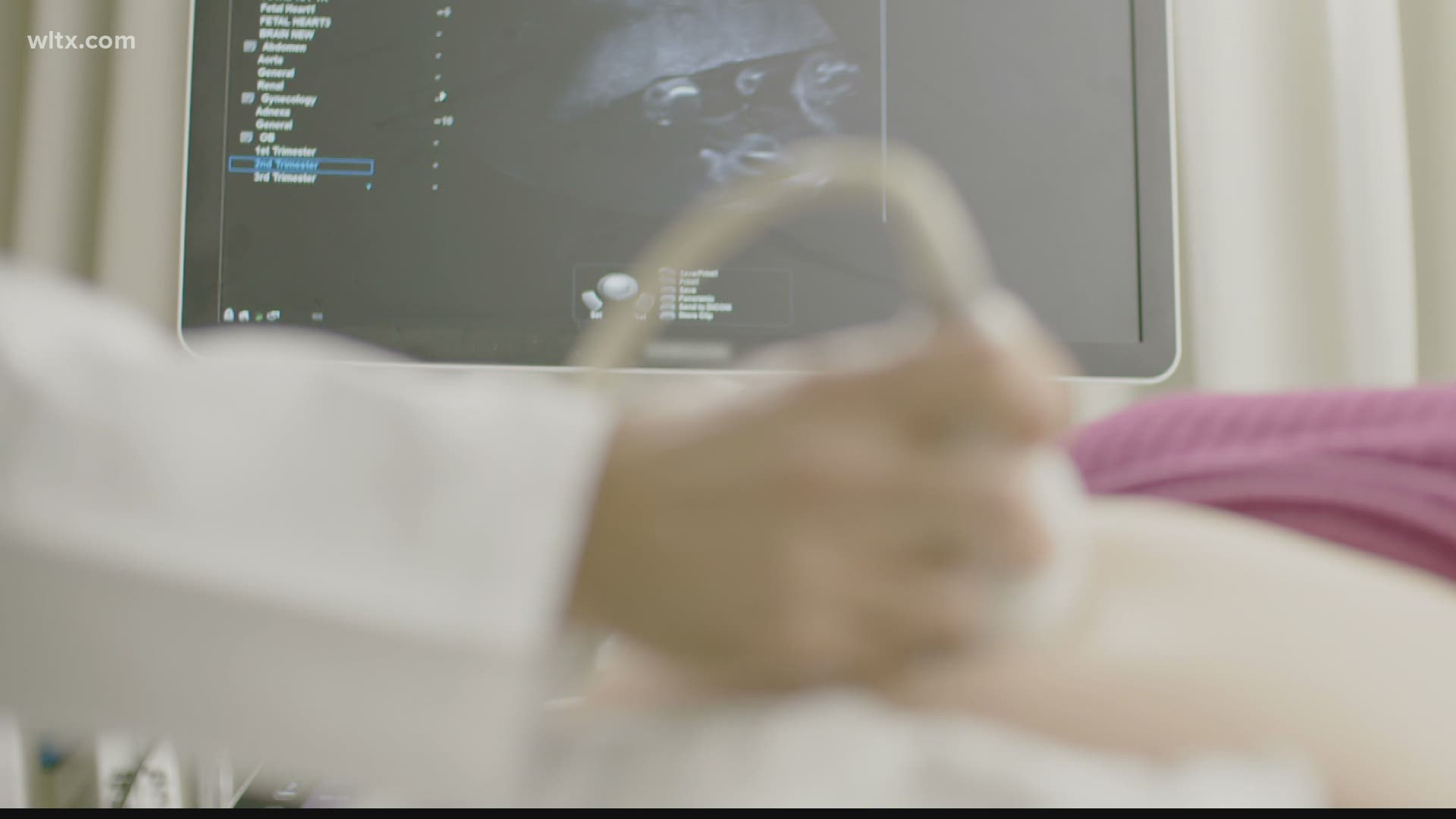 COLUMBIA, S.C. — A controversial abortion bill is one step closer to becoming law.

After nearly four hours of testimony from the public, the Constitutional Laws Subcommittee voted in favor of the 'fetal heartbeat' bill late Wednesday evening.

The bill, which would ban most abortions in South Carolina, was passed in the Senate last week and has now taken its first step in the House.

50 people gave public testimony Wednesday in hopes of swaying the subcommittee to vote either for or against the abortion bill.

On the other side, Ann Warner asked the subcommittee to vote 'no' on the abortion bill. As the CEO of the Women's Rights and Empowerment Network, she said, "this bill is extreme and it is dangerous." She added that, "passing the bill will not end abortion. It will, however, make pregnancy more dangerous in South Carolina."

The Constitutional Laws Subcommittee has voted in favor 3-2 of the fetal heartbeat bill. It will now go to the full judiciary committee for discussion... that will likely be next week. @WLTX

People against the legislation say it’s unconstitutional to ban abortions after only six weeks of pregnancy.

Others for the bill say it saves innocent lives and want the House to pass it as is so it can be signed into law as soon as possible.

"That is a pre-born baby," said Chris Smith with the National Day of Prayer. "Our Constitution gives us the right to life, liberty and the pursuit of happiness, and it’s the Government's job to protect that life," he said during his speech to the representatives.

Susan Dunn, legal director of ACLU South Carolina gave her testimony Wednesday, too. She told News19 the issues with the bill are a matter of privacy and human autonomy.

"You are in charge of your body," Dunn said. "You are responsible for it. Nobody can make you do something with your body without your consent. That’s not Roe v. Wade, that’s not women’s rights, that’s a basic concept of humanity," she explained.

After hours of testimony, the subcommittee of representatives took a role call vote, in which the bill passed three to two.

The 'fetal heartbeat' bill will now be sent to the Judiciary Committee, which is expected to start discussions early next week.