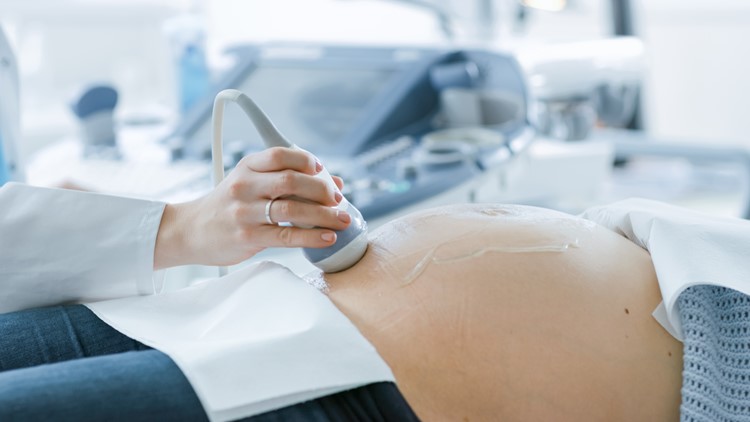 The Medical Affairs Subcommittee voted 4-3 Tuesday morning on an amendment to H.3020 that stripped away those provisions. The vote was along party lines, with Republicans in favor and Democrats opposed.

The new amendment would still allow for abortions if it was to save the life of a mother.

The fetal heartbeat bill would ban almost all abortions after a fetal heartbeat can be detected, which is roughly six weeks after conception. Other legislatures in Kentucky, Ohio and Georgia have passed similar fetal heartbeat abortion bills this year.

The measure requires doctors to check for a fetal heartbeat on a pregnant woman and to let the mother hear the heartbeat. It also says doctors must have additional record keeping if they are providing abortions. The bill does talk about criminal penalties for those who violate its provisions, but doesn't say specifically what those are.

The House voted in favor 70-31 for the bill earlier this year, but the measure stalled in the Senate, in part because it reached that chamber too late in the session for lawmakers to properly consider it.

Supporters say the bill is needed because all life should be considered sacred once a heartbeat can be detected. Opponents say women often aren't aware they're pregnant at six weeks into their pregnancy, and that these decisions should only be made by a woman and her doctor.

The bill now heads to a full Senate committee where even its opponents expect it to pass. If it does, it would then be considered by the full Senate sometime after they reconvene in January.