A new bill filed in Florida would prohibit abortions once a fetal heartbeat is detected. 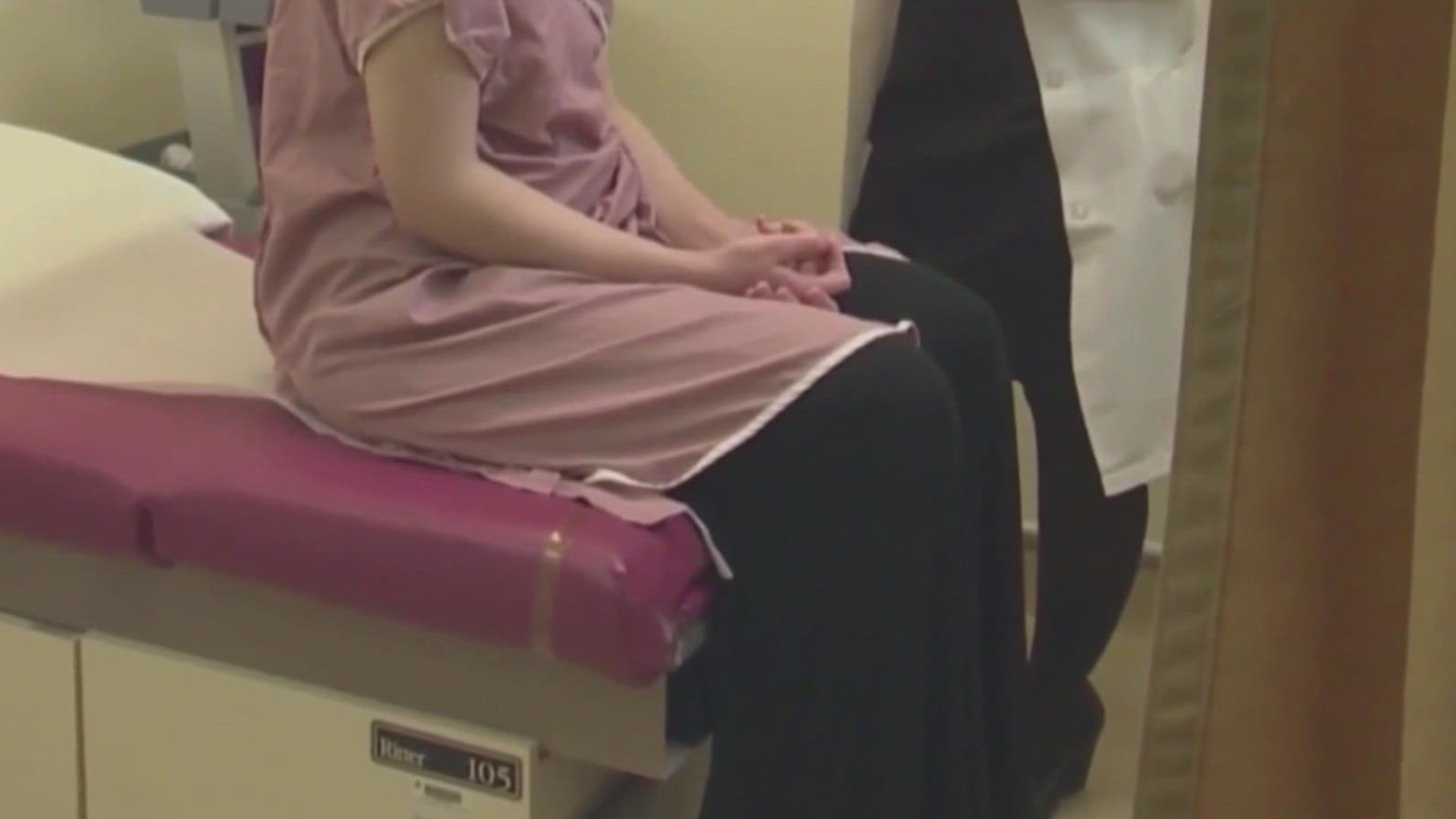 TALLAHASSEE, Fla. — In the last few years, abortion laws and reproductive rights have been at the center of many national conversations.

Most recently, Texas passed a law banning abortions once a fetal heartbeat is detected, at about six weeks pregnant, before some people realize they are pregnant.

If Florida's bill follows the precedent in Texas, someone other than a government employee can bring a lawsuit — even if they have no connection to the woman getting an abortion — and could get at least $10,000 in damages if they win in court.

Webster Barnaby, a Republican congressman from Volusia County, filed HB 167 for the upcoming legislative session. He could not be reached for comment since filing the proposal.

Mary Ziegler, a professor at Florida State University College of Law and author of "Abortion and the Law in America," says we're seeing this anti-abortion movement sweep the country because of the recent changes to the Supreme Court.

"We have six Justices on the court who have been put there by Republican presidents, including three by President Trump with the expressed design of reversing Roe," Ziegler said.

She believes the new makeup of the SCOTUS has encouraged state lawmakers to file more restrictive legislation in hopes of reversing Roe vs. Wade, the 1973 decision that legalized abortion nationwide.

Rep. Ana Eskamani, a democratic lawmaker out of Orlando was quick to criticize the new legislation.

"I’m definitely disappointed in the decision to file this bill but we’re ready to fight and do everything to make sure it doesn’t become law," said Eskamani, who worked and volunteered for Planned Parenthood before running for office.

Eskamani called the bill a "legal scheme" because it doesn't allow the state to enforce the law but instead allows average people to sue average people as a work-around.

"This is the product of hyper-conservative attorneys scheming a mechanism for legislation to avoid judicial scrutiny," she said.

However, Ziegler isn't sure the Texas law or Florida's bill will stand the test of time.

"Until people actually start bringing lawsuits, it’s not clear who the people enforcing the law in the government actually are," she said.

Ziegler expects Florida's bill to be met with similar uncertainty saying, "The idea of the Florida bill may just be to stop abortions in Florida for a little, while the U.S. Supreme Court considers a major challenge to Roe v. Wade this year, but it seems unlikely that this type of bill would stop abortion in Florida long-term unless the Supreme Court reverses Roe v Wade."

It's also possible the newly filed bill could violate a right to privacy, according to the state Constitution in Florida.

Republican Rep. Chris Sprowls of Pinellas County and Florida's Speaker of the House sent 10 Tampa Bay a comment about the bill:

“I have always fought for unborn babies and their right to life, and the Florida House of Representatives has been a national leader in developing pro-life legislation. While other states contend with Federal law only, we must also contend with Article I, Section 23 of the Florida Constitution, as well.

"Our laws have to be strong enough to jump through multiple levels of judicial scrutiny. We look forward to bringing to the Floor a bill that saves every unborn life possible. I have asked House Judiciary Committee Chairwoman Erin Grall and House Health & Human Services Chairwoman Colleen Burton to review the various proposals, look at other ideas, and take point on this issue this Session.”