Gov. Greg Abbott called them "very credible allegations," and said they include claims of sexual abuse, lack of staff supervision, and children not eating. 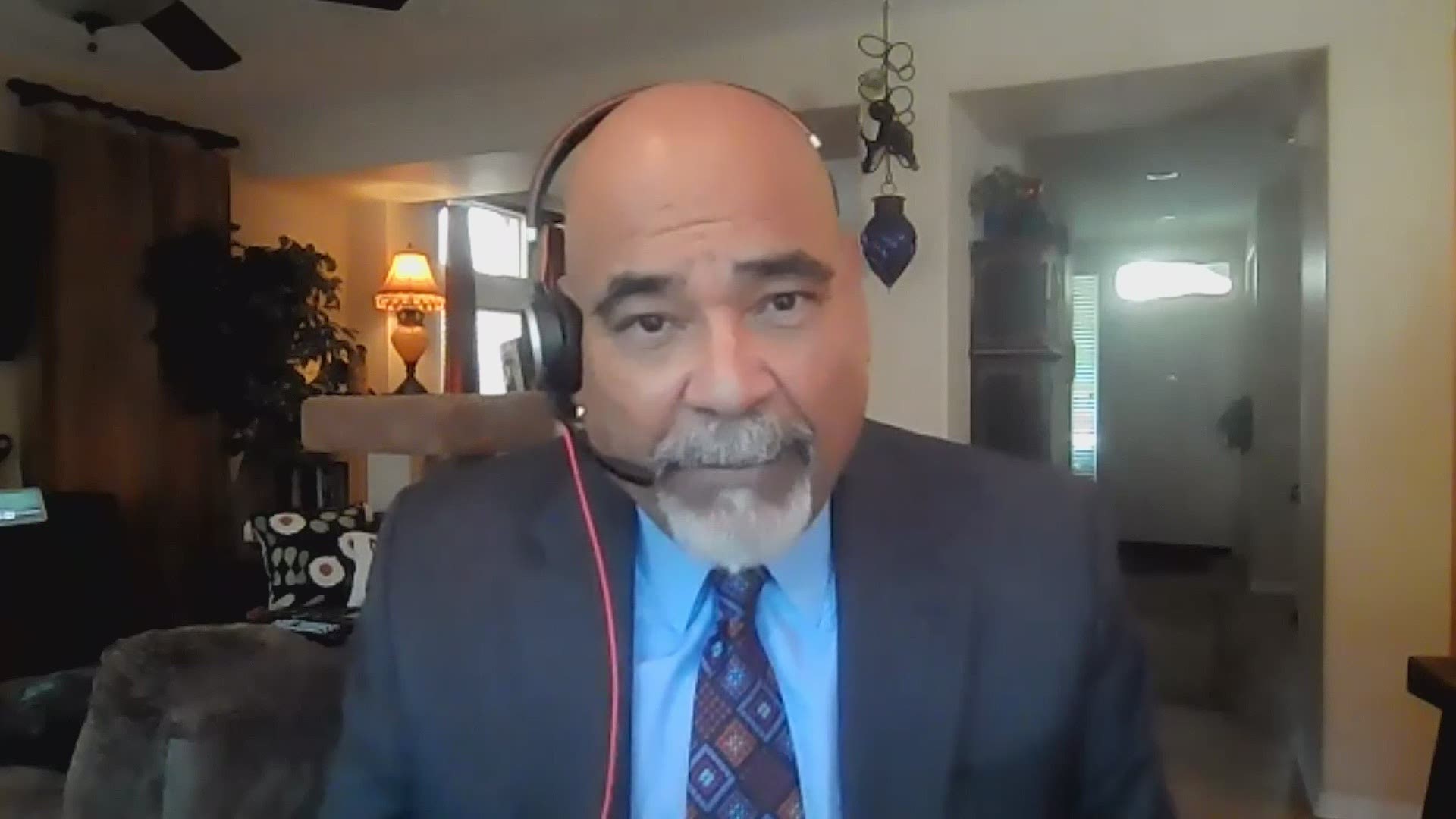 Abbott said there were four claims made about the facility:

An influx of teens and children traveling to the U.S. border alone has led to the establishment of temporary housing facilities around Texas, including the Freeman property. As of Monday, county officials say, more than 1,300 children were at the shelter in San Antonio.

Abbott said the complaints were received by two state departments on Wednesday morning: Health and Human Services and the Department of Family and Protective Services.

The people who made the allegations will remain anonymous at this time, according to Abbott. He said he was told the allegations come from more than one person who have been in the facility.

Abbott did not have a number for how many children were allegedly abused.

In the news conference Wednesday, Abbott called for the Biden administration to shut down this facility, and move the children to a location where the government can "ensure their safety."

"While we wait on the Biden Administration to act," said Abbott, "I'm directing the Texas Department of Public Safety and the Texas Rangers to immediately begin investigating these allegations."

Abbott claimed that the federal government has failed to address the "crisis" at the border.

"This must end. The Biden administration must act now," said Abbott.

Wednesday night, a spokesperson for the White House released the following statement in response to Abbott's claims:

“The Biden Administration takes the safety and well-being of children in its care very seriously. Currently we see no basis for Governor Abbott’s call to shut down the San Antonio Freeman Coliseum as an intake site, however, his claims will be looked into and investigated by the Department of Health and Human Services.”

Abbott said these were the first allegations of abuse that he knows of since shelters were opened across to house minors.

David Cruz, national spokesperson for the League of United Latin American Citizens agreed that the children should be moved, but pointed out, “The time that is being spent lobbing political grenades ought to be spent working with organizations like LULAC and others to come up with a solution.”

Cruz said LULAC sent a letter to Abbott weeks ago, in hopes that the unoccupied minors could be placed in safe environments with family members and community organizations.

“Governors like Abbott and others refuse to work with the administration and come forward with some practical solutions that are going to put these kids in a better environment," he continued.

An influx in children arriving at the border alone has strained the abilities of the Department of Homeland Security and Department of Health and Human Services to quickly process and move the children through the system, federal officials say. At the same time, federal shelters used to lodge those children are overwhelmed, leading to the need for a space like the convention center.

Other locations across Texas have been opened to house minors as well. In Dallas, the Kay Bailey Hutchison Convention Center has been leased for 75 days and is said to house approximately 2,300 teens and children.

A similar overflow facility was opened in Midland to house up to 700 immigrants.

Abbott visited Dallas on March 17, just before its shelter opened, and criticized the Biden administration for its handling of the current influx. 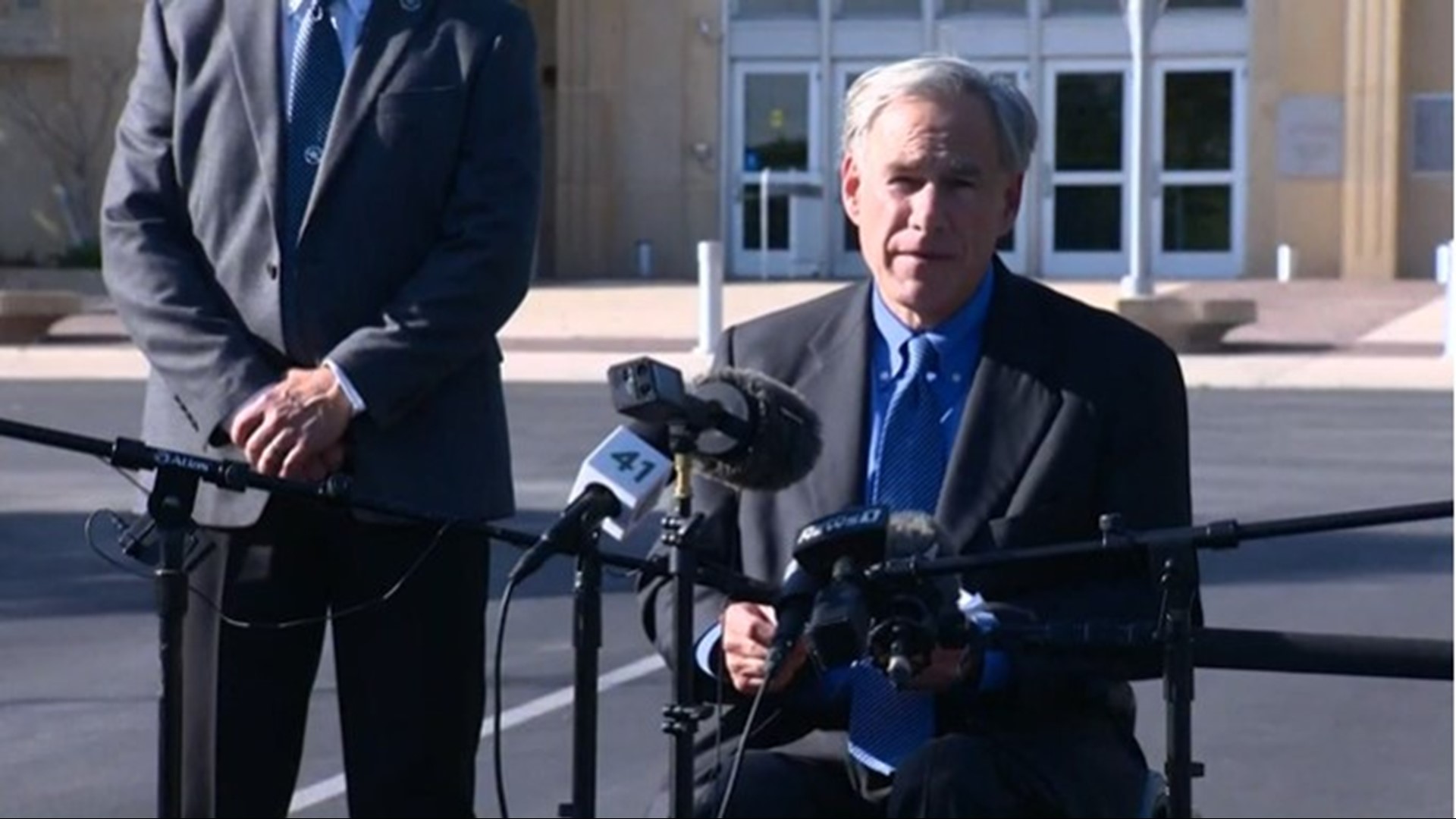