Lawmakers voted to take out a few classifications in the bill, including sexual orientation and gender. 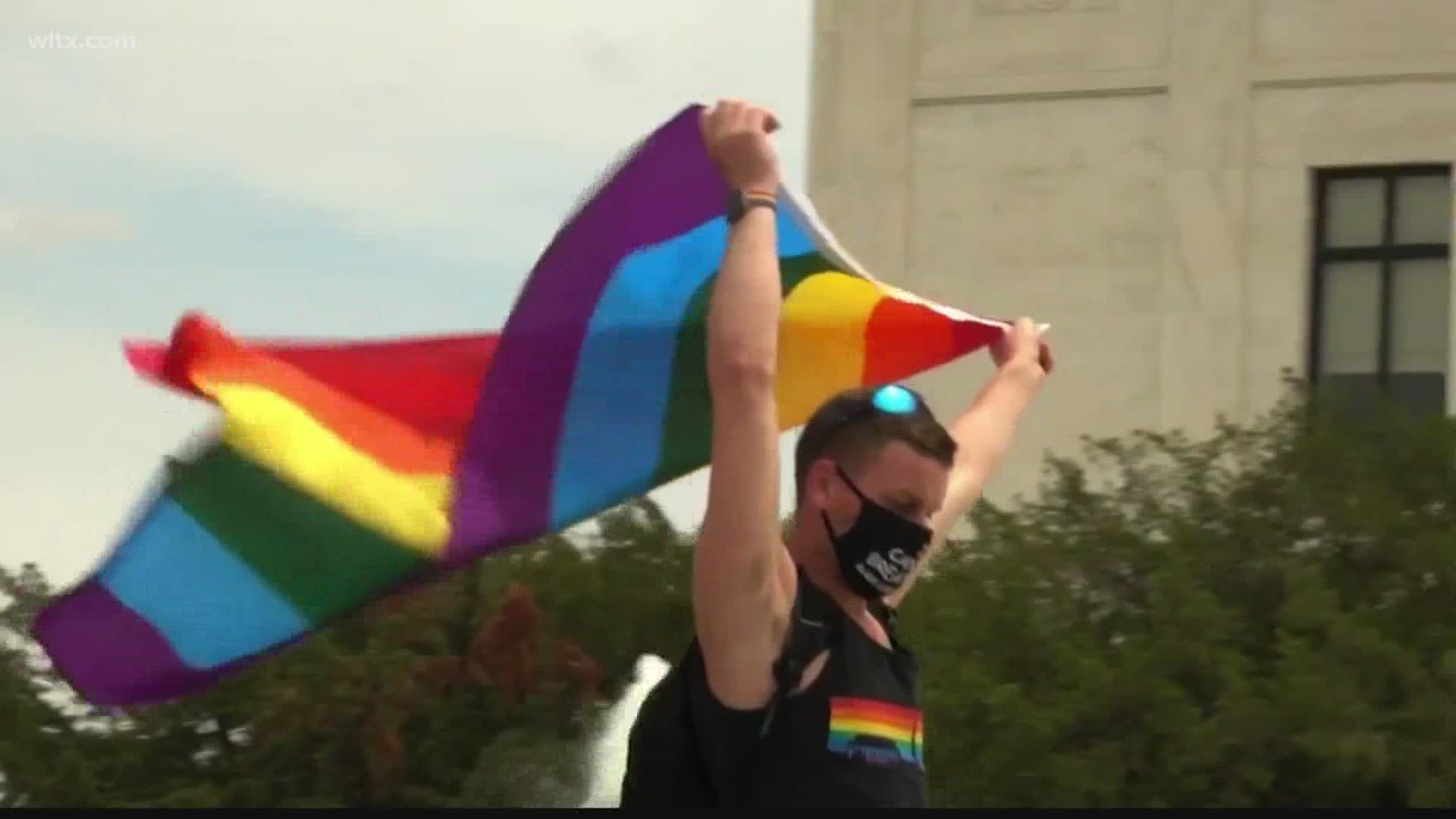 COLUMBIA, S.C. — South Carolina’s hate crime bill got its first round of approval Thursday, but with an amendment that may exclude the LGBTQ community.

Originally, the bill included protections for several different classifications of people, but lawmakers voted Thursday to take a few out. The ones excluded were sexual orientation, gender and age.

The classifications still listed in the bill are race, color, religion, sex, national origin, and physical or mental disability.

Representative Weston Newton, R- Beaufort, is chair of the subcommittee. He told News19 although they’re excluding sexual orientation and gender, the classification of “sex” still includes the LGBTQ community.

The hate crime bill has received a favorable report from the subcommittee, with some changes. It’ll head to the House Judiciary Committee next. https://t.co/3bjmYiePod

Chase Glenn, Executive Director of the Alliance for Full Acceptance and a transgender man, said the wording isn’t clear enough and may leave him unprotected.

"That Supreme Court ruling was specifically related to employment and there’s no guarantee that it would play out that way to include LGBTQ folks here," Glenn said.

Glenn called the move disheartening, and said it’s not asking for much to ensure that everyone’s included.

"We absolutely need to have the LGBTQ community included, sexual orientation and gender identity expressly included in the list, because I don't want that left up to interpretation," said Glenn. "If we want to include and protect LGBTQ folks, why don't we just say that?"

The bill passed unanimously in the subcommittee, but lawmakers said discussions on which classifications to include are not over. They’ll continue debate in the full Judiciary Committee on Tuesday, March 16.