In a reversal of a previous judge's order, South Carolina will now require a witness signature for absentee ballots. 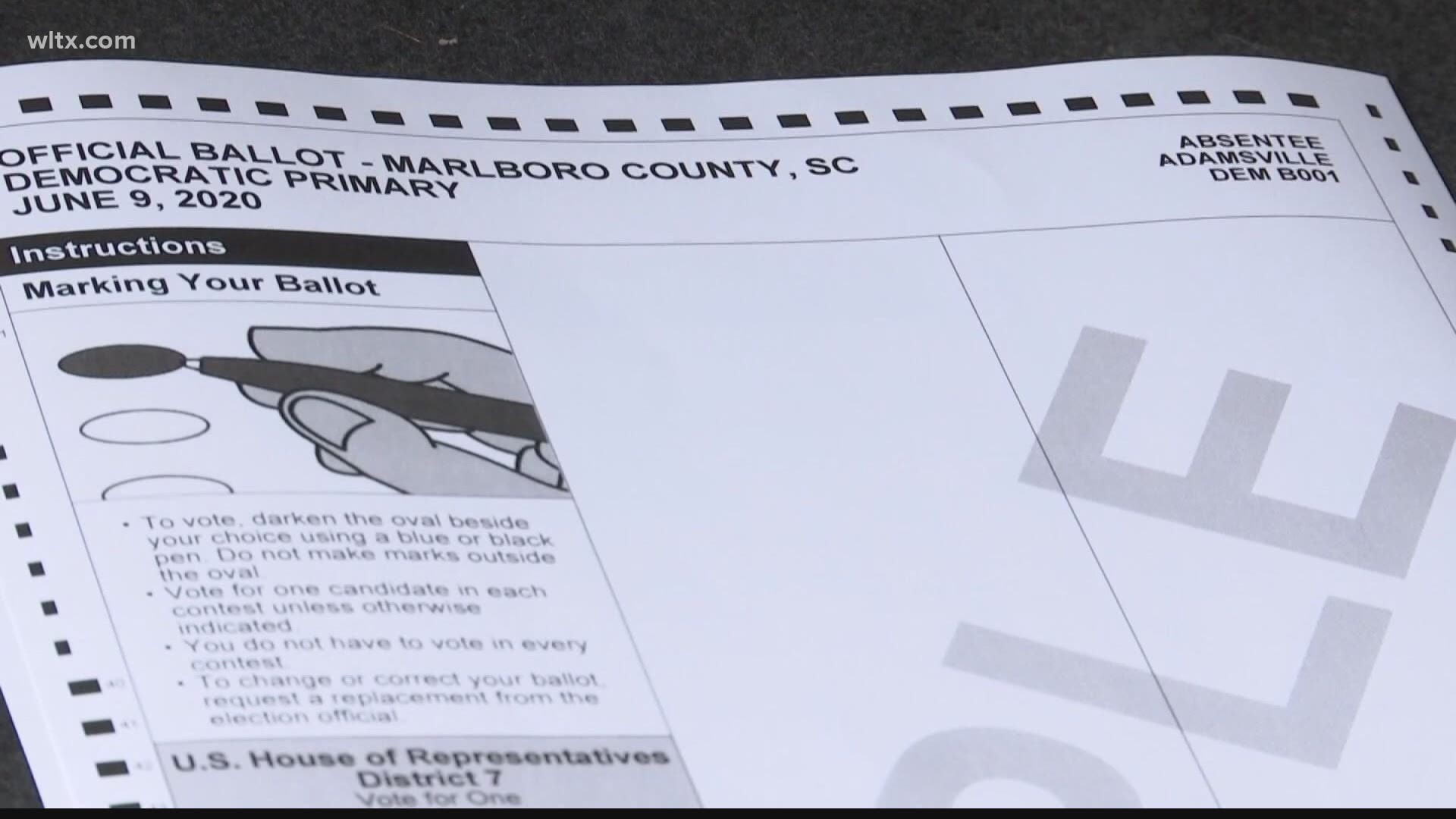 COLUMBIA, S.C. — South Carolinians who vote absentee in the November election will have to have a witness signature after a federal judge overruled a lower court ruling that said the signatures weren't required.

The South Carolina Election Commission said Thursday that the signatures will now be mandatory. This comes after the Fourth Circuit Court of Appeals reversed the U.S. District Court ruling that came out Monday.

South Carolinians voting absentee by mail must now have their signatures on ballot return envelopes witnessed.

Back on September 19, U.S. District Judge Michelle Childs ordered the state Election Commission to immediately inform voters that about the removal of the witness requirement. Normally, voters must have that witness if they mail in a ballot.

But Childs said that requirement could be waived this year because of the ongoing coronavirus pandemic. But the higher court disagreed.

The South Carolina Election Commission told News19 that 42,632 regular absentee ballots have been issued so far. The counties that have issued a large percentage of their absentee ballots are Allendale, Colleton, Darlington, Edgefield Greenville, Greenwood, Hampton, Laurens, Lexington, McCormick, Spartanburg.

There are approximately 260,000 voters that have applied but have not yet been mailed a ballot.

The SEC said it will continue to the notify the public of any changes to the witness requirement through the media and at scvotes.gov.

The bill did not require a witness signature despite objections from many Democratic lawmakers who said it jeopardizes voters’ health, and could impede the right to vote.

For June's primary, the state passed a similar rule that allowed for the COVID-19 emergency to be a reason for requesting an absentee ballot.  To be clear, this is not mail-in voting, which is not allowed under South Carolina law. In that process, a ballot is mailed to all registered voters, whether they request one or not.