After countless debates on whether to sell or keep the state-owned utility company, lawmakers have come to compromise to reform Santee Cooper. 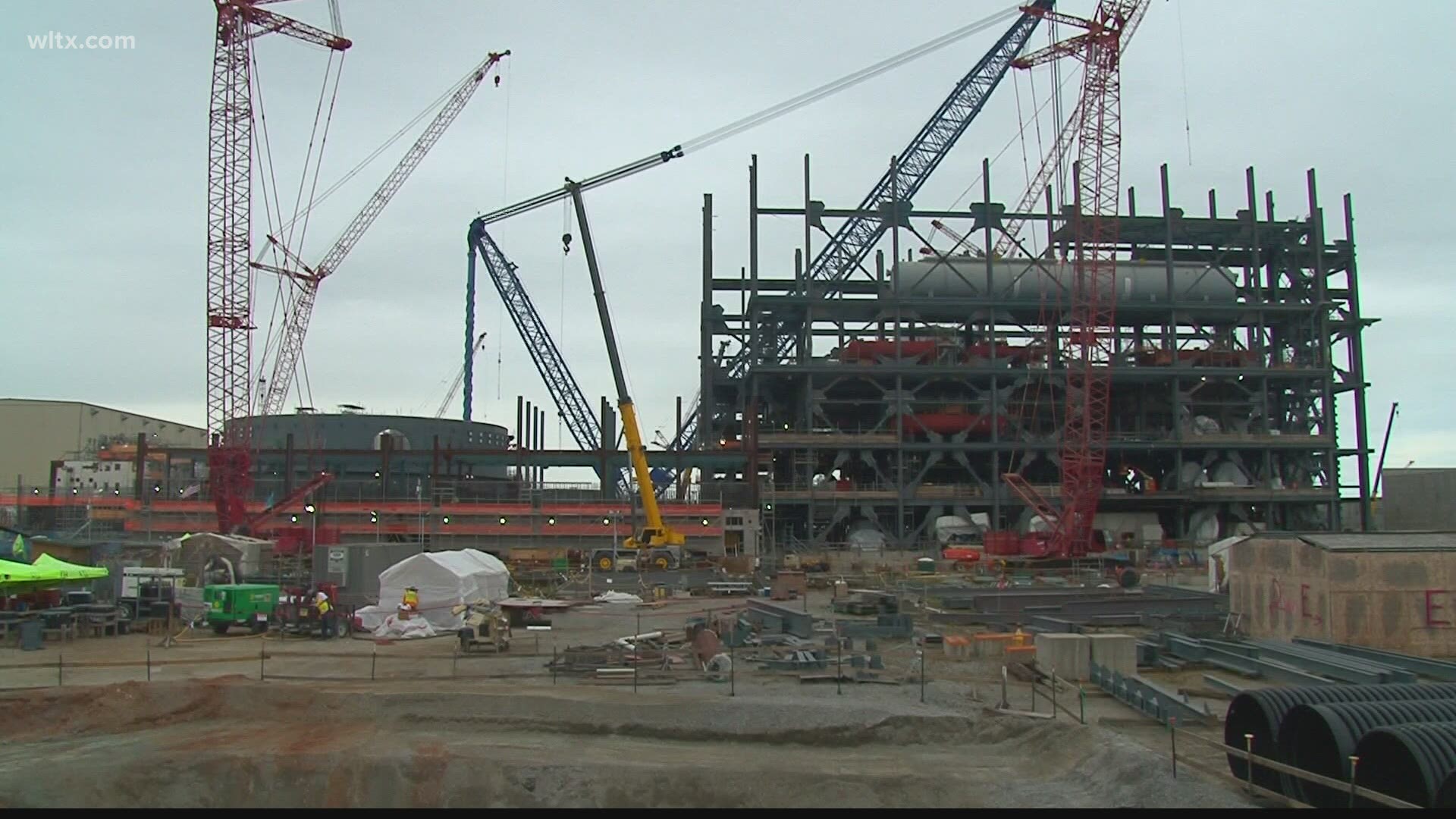 COLUMBIA, S.C. — The South Carolina General Assembly has come to an agreement on what to do with Santee Cooper, the state-owned utility company that has been under fire for years after a failed multi-billion dollar nuclear plant project.

After countless debates on whether to sell or keep Santee Cooper, lawmakers have agreed to keep it, with major changes as a condition.

Lawmakers passed a bill Tuesday they say will bring transparency and accountability to the company, ensuring something like the nuclear plant project of 2017 doesn’t happen again.

Senator Luke Rankin told reporters after the Senate passed the bill that "the whole package is a regulatory reform oversight." The Senator from Horry County added that "from stem to stern this package that the Senate is adopting, the House will as well, instills transparency and accountability."

Reform outlined in the bill includes replacing the company’s board, enacting new regulations and legislative oversight of Santee Cooper by other state agencies like the Public Service Commission.

The SC Senate has approved a bill that will keep #SanteeCooper state-owned, instead of selling it. Senators say major reform will happen at the utility company to ensure transparency and accountability.
The House will take up the bill this afternoon. @WLTX

Both the House and Senate voted unanimously to pass the bill. However, many lawmakers, including Governor Henry McMaster, said they would have preferred to sell the company.

"I see no way that that organization can work its way out of that debt," McMaster said Monday at a press conference when asked about Santee Cooper. "So, even if a sale provision is not outlined in the bill, that does not mean that if a potential buyer arrives and makes a presentation, that something cannot be done in reaction to that in order to consider it."

The bill does not have a provision to allow the sale of Santee Cooper if a buyer presents a bid, but McMaster said that doesn't mean it can't still happen.

"Santee Cooper going forward, I think it’s going to be a healthy asset that will grow in value," Rankin said. He thinks Santee Cooper will offer cheaper utilities for customers than if they would have been bought out.

Santee Cooper provides power for over 2 million South Carolinians. Due to the issues there, utility rates for customers are frozen until December 2024.

Senator Rankin explained that once the bill becomes law, the Public Service Commission will determine customer utility rates beyond 2024 with the help of public input.

The bill will now go to the Governor for consideration.