The San Antonio representative was one of two Democrats who filed a suit claiming redistricting can only be done during a regular legislative session. 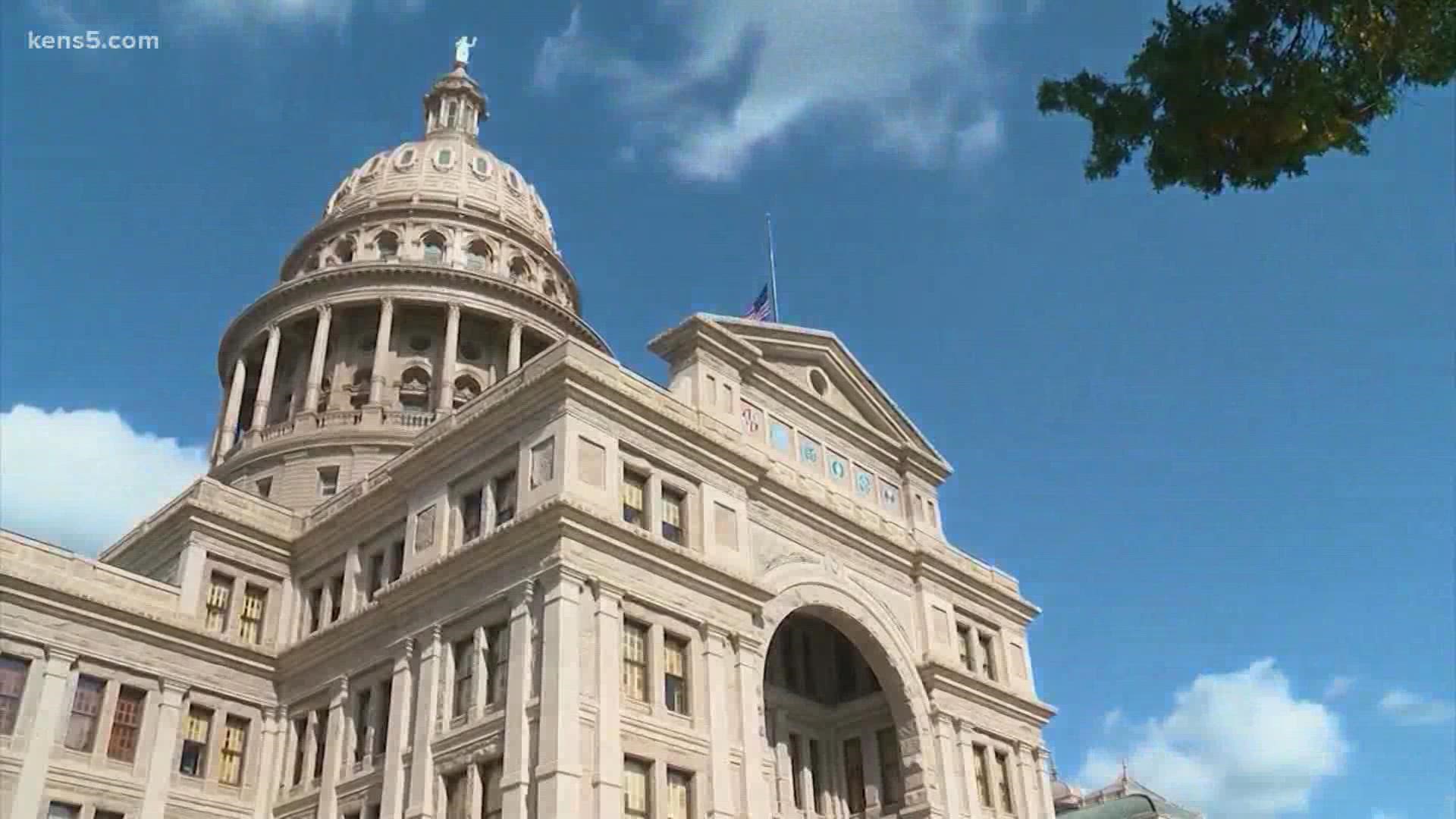 If you’ve followed Texas politics for a while, you know the redrawing of district lines almost always come with controversy. This time round, Gov. Greg Abbott wants to convene another special legislative session to redraw boundaries.

But one local Democrat is suing to stop that effort.

“We simply just want Republicans to follow the law,” said State Sen. Roland Gutierrez, adding the interpretation of the Texas Constitution is simple.

He is one of two Democratic lawmakers, the other being State Sen. Sarah Eckhardt, who filed a lawsuit last week asking a court to draw temporary political maps, saying this can’t be done during a special session.

According to the Texas Constitution, redistricting must be done during the first REGULAR session after the census is published. Today, @SenatorEckhardt and I are filing a lawsuit to stop Gov. @GregAbbott_TX's illegal redistricting scheme. pic.twitter.com/A3G5f4dY0p

“Because we have some seats that are malapportioned, we are asking the federal courts to come in place and do redistricting that is fair, rational and non-discriminatory,” Gutierrez said.

The Texas Redistricting website states if state districts aren’t enacted during the first regular session, it can be done by the state’s legislative redistricting board.

The five-member board is made up of the lieutenant governor, speaker of the house, attorney general, comptroller of public accounts and the land commissioner. All positions are held by Republicans, but Gutierrez denies this is a partisan issue.

“This isn’t about one party staying in power. I simply want us to be able to follow the law and make sure that each person that has a vote. One person, one vote means something and that’s what we want this court to stipulate,” Gutierrez said.

He's asking for a panel of federal court judges to draw interim maps ahead of the 2022 election year before the regular legislative session convenes in 2023.

“It’s in many ways laughable because you have state lawmakers filing a lawsuit trying to block the state legislature from doing its job,” Henneke said.

Henneke says the legislature has had to redraw political maps multiple times since the last census data was released in 2010.

“These lawmakers are taking the portion from the Texas Constitution that says that every 10 years, the legislature shall redistrict the next during the next regular legislative session as meaning that’s the only time the legislature could do redistricting,” Henneke adds.

KENS 5 reached out to Abbott’s office, a defendant in the suit, for comment. We have not yet heard back.