Eligible voters wanting to cast their ballot early absentee in person or on Nov. 3 election day can get transportation to polling locations

RICHLAND COUNTY, S.C. — Ride share service Lyft announced on Sunday the company will be offering people who are eligible to vote but lack transportation a free ride to polling locations within Richland County, beginning Tuesday, Oct. 27.

Lyft is partnering with Plus1Vote -- a nonprofit organization dedicated to getting out the vote and creating a democracy that is more representative of its people -- to engage young and marginalized voters in a way that gives them the ability to make their voices count in the 2020 election.

Plus1Vote will cover the cost of Lyft rides (up to $20 round trip) to the polls during early voting and on election day, Nov. 3., in select communities the company believes have been impacted by voter suppression. The organization lists four Southern states as being critical in the upcoming election:

Plus1Vote cites August 2018 research from Tufts University Tisch College that found nearly 12.5 million registered young people between the ages of 18-29 did not vote because of the lack of transportation. 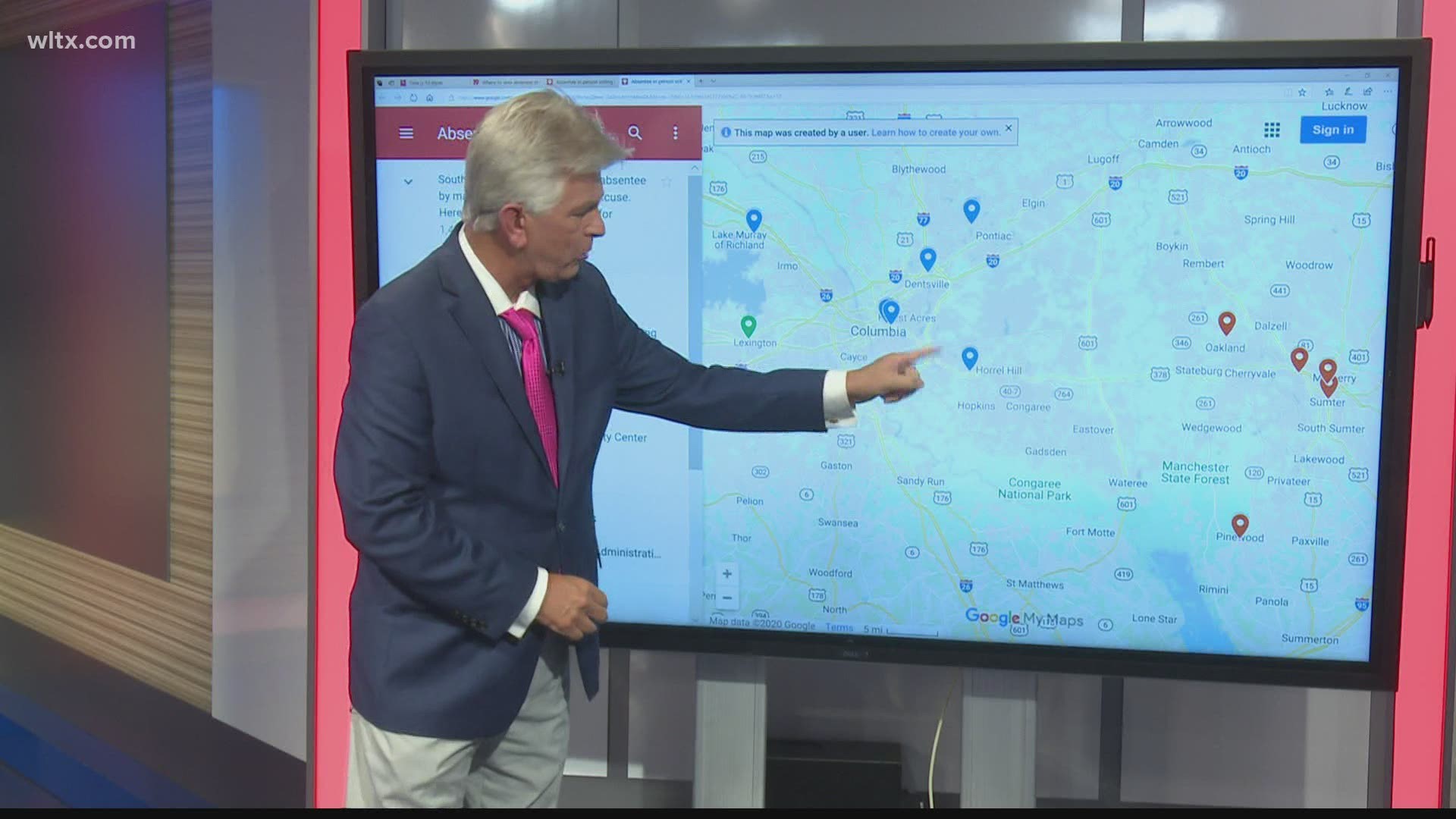 The COMET bus system serving the Midlands of South Carolina will also be offering free rides to polling locations in Richland and Lexington counties for eligible voters wanting to cast ballots early or on election day. Funding for the bus ride is provided by the CARES Act. 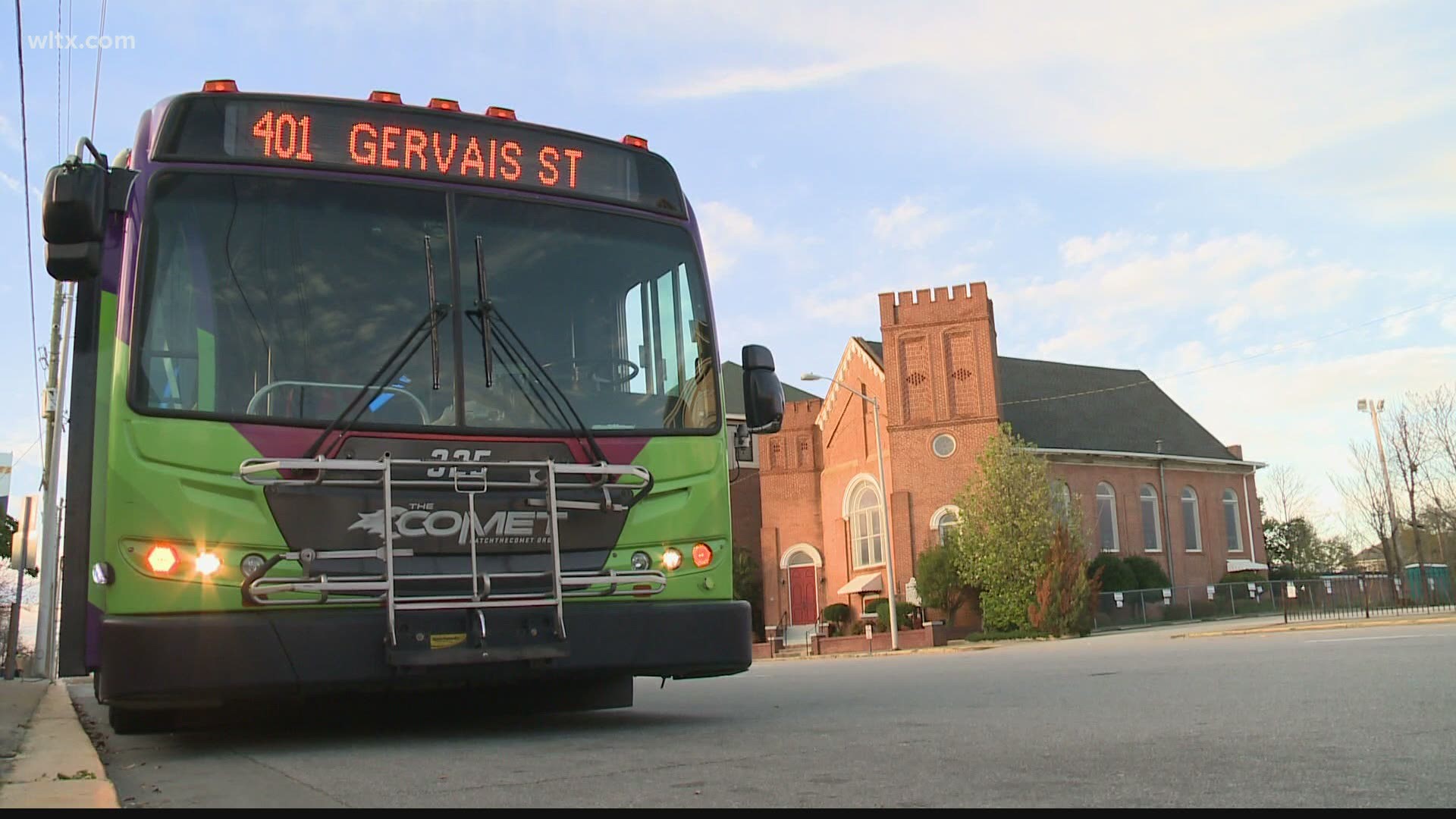