McConnell said one of his biggest issues with Biden's economic plan, which includes $2.3 trillion for infrastructure, is its scope. 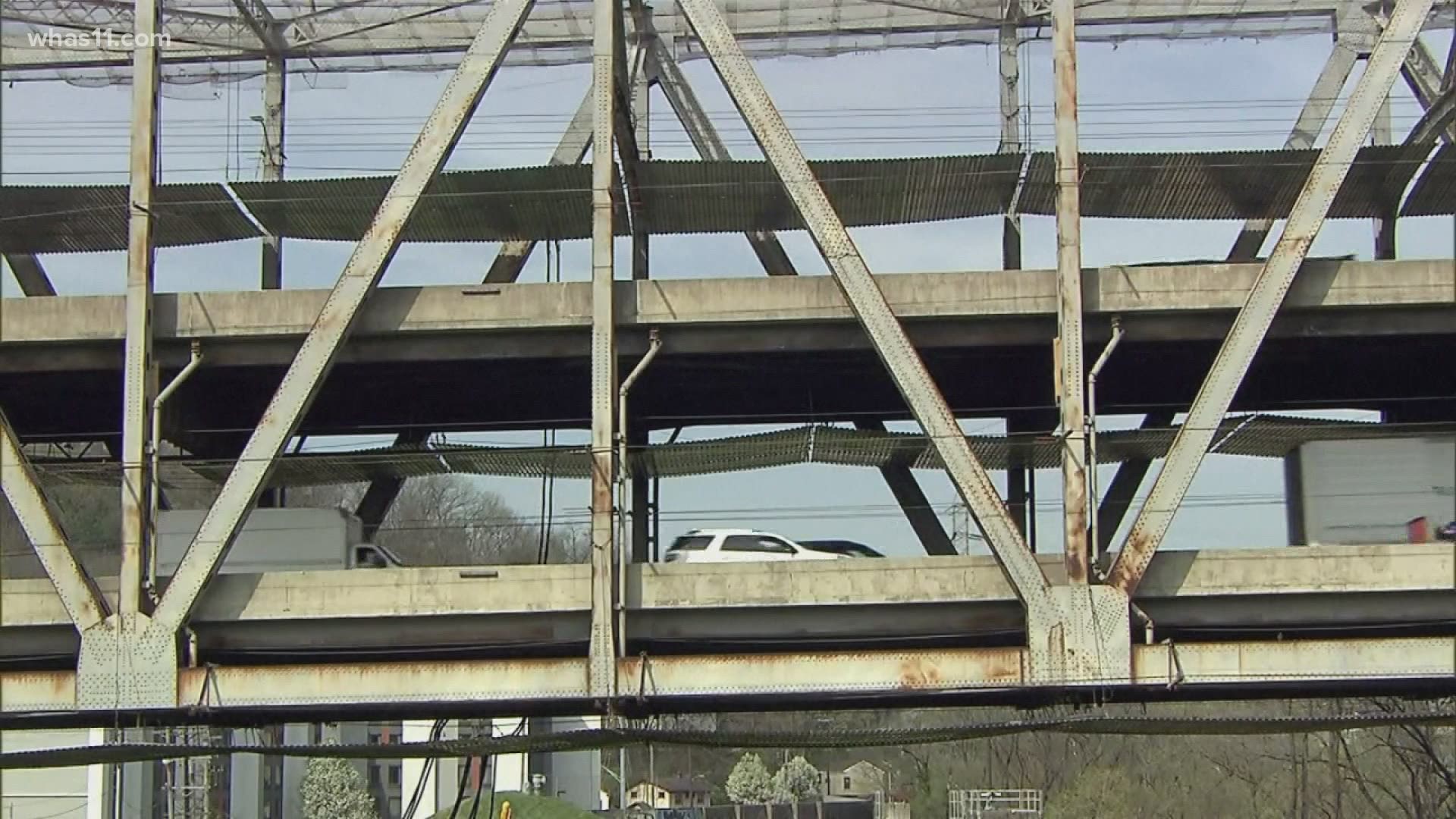 "I don't think there will be any Republican support, none, zero, for the $4.1 trillion grab bag, which has infrastructure in it but a whole lot of other stuff," he said.

McConnell made the remarks Tuesday morning in Louisville while touring the University of Louisville's regional biocontainment lab, which has been testing vaccines and therapeutics to combat the coronavirus pandemic and other potential future viral outbreaks.

"There's more money in there for electric cars than there are for roads and bridges and ports and water lines, broadband, which we would all concede is infrastructure," McConnell said.

McConnell also took aim at how Biden plans on funding the plan. Biden said he would raise the corporate tax rate to around 28 percent, which comes after President Donald Trump slashed corporate tax rates in the 2017 tax bill.

McConnell said he and other Republicans were not willing to negotiate on a reversal of the 2017 tax bill and instead are proposing a $600 billion infrastructure package that is much more narrow in its scope.

"We're happy to take a look at an infrastructure package that's what basically both sides agree is infrastructure, and we're not willing to pay for it by undoing the 2017 tax bill," he said.

McConnell also spoke about the vaccine rollout, specifically concerning vaccination sites reporting lower demand for the vaccine. He urged everyone eligible for a vaccine, which now includes most people 16 and older, to get their shots.

"We're in the red zone, that's the last 20 yards before you score, but we're not in the end zone yet," he said. "It is disturbing to see vaccinations seem to be receding because everybody seems to think it's over. So whatever audience I have, I want to encourage everybody - finish the job.

McConnell was also asked about a letter he and several other Senate Republicans sent to the U.S. Education Secretary criticizing a proposal to emphasize the role of systemic racism in American history.

“I think that issue that we all are concerned about, racial discrimination, it was our original sin," he said. "We’ve been working for 200 and some odd years to get past it. We’re still working on it and I just simply don’t think that’s part of the core underpinning of what American civic education ought to be about.