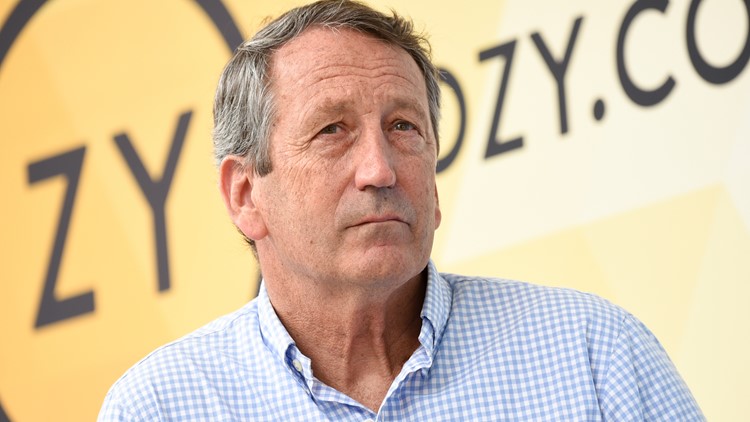 COLUMBIA, S.C. — It didn't take long after he announced on Fox News Sunday for Mark Sanford to take to his Twitter account to lay out his reasons for taking on Donald Trump in the 2020 Republican Presidential Primary.

The former governor and representative for the 1st Congressional District name-checked the President and called out both Republicans and Democrats in the series of tweets for not tackling the debt and increased spending.

He addresses the issue of running against Trump by tweeting: "I respect the view of many Republican friends who have suggested that I not run, but I simply counter that competition makes us stronger. I believe competition of ideas is good, not bad, for the Republican Party and for our country."