Whitmer told NBC's 'Meet the Press' Sunday that it's 'incredibly disturbing' coming about a week after authorities said they thwarted alleged plots to kidnap her. 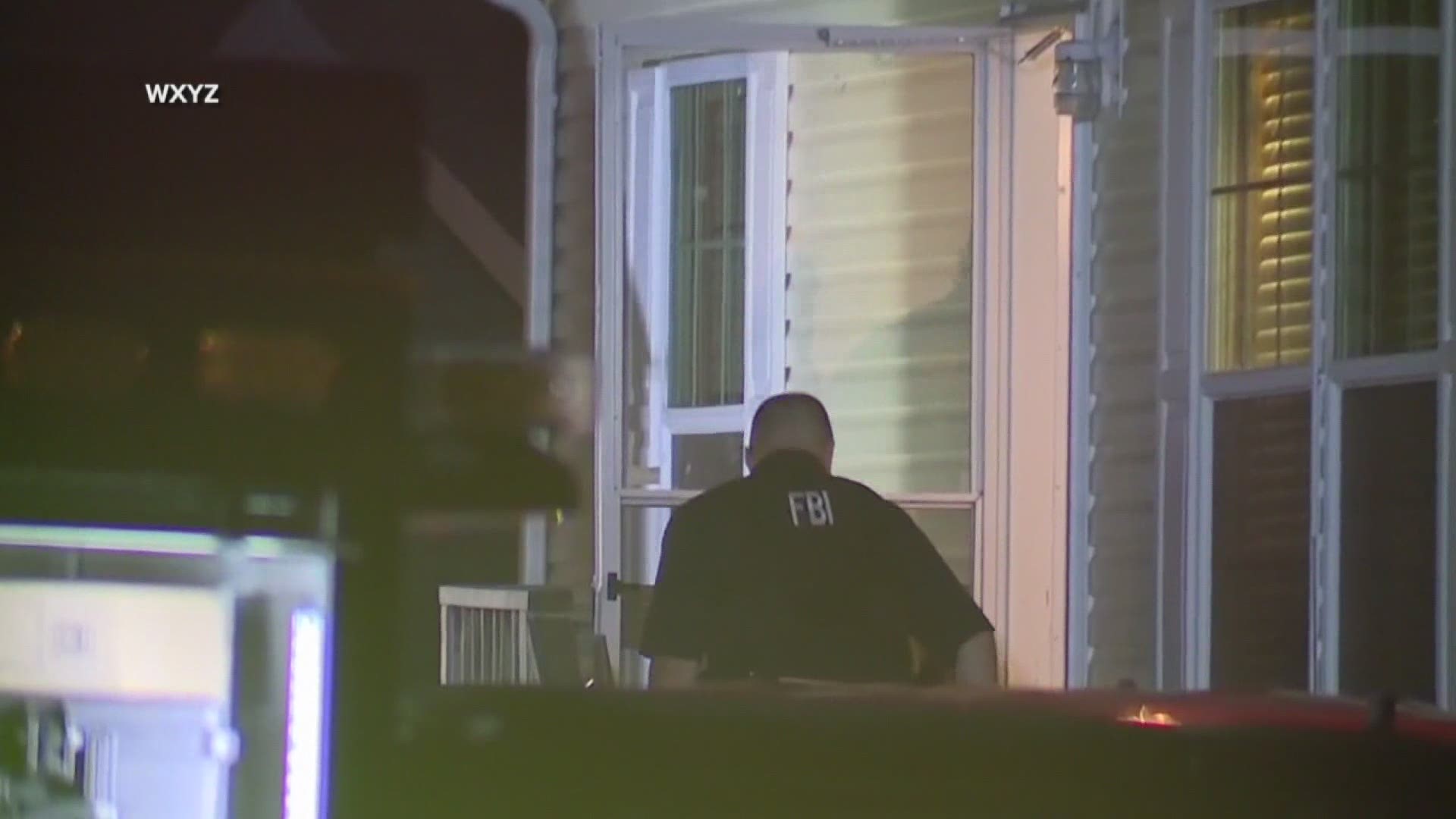 Michigan Gov. Gretchen Whitmer said Sunday that President Donald Trump is inciting "domestic terrorism" following "lock her up" chants at his rally in the state the night before.

Whitmer told NBC's "Meet the Press" that the rhetoric is "incredibly disturbing" a little more than a week after authorities announced they had thwarted an alleged plot to kidnap the Democratic governor.

"The president is at it again and inspiring and incentivizing and inciting this kind of domestic terrorism," Whitmer said. "It is wrong. It's got to end. It is dangerous, not just for me and my family, but for public servants everywhere who are doing their jobs and trying to protect their fellow Americans. People of good will on both sides of the aisle need to step up and call this out and bring the heat down."

At a rally in Muskegon Saturday evening, Trump urged supporters to push Whitmer to reopen the state following COVID-19 restrictions. When the crowd starting chanting "lock her up" Trump added, "Lock 'em all up."

"He wasn't doing anything, I don't think, to provoke people to threaten this woman at all. He was having fun at a Trump rally, and, quite frankly, there are bigger issues than this right now for everyday Americans," Lara Trump, the president's daughter-in-law and a senior campaign advisor, said on CNN's "State of the Union."

Democrats have sought to tie Trump to the alleged plot against Whitmer, pointing to the president's tweet earlier this year to "LIBERATE MICHIGAN!" after Whitmer restricted personal movement and the economy in response to the coronavirus pandemic. Michigan — particularly the Detroit area — was hit hard early during the pandemic. Many of the limits have since been lifted.

Authorities allege members of two anti-government paramilitary groups took part in plotting Whitmer's kidnapping, although some were charged under federal law and others under state law. Six men, led by Adam Fox of the Michigan III%ers, are charged in federal court with conspiring to kidnap her. Eight others who are believed to be members or associates of a group called the Wolverine Watchmen are charged in state court with counts including providing material support for terrorist acts.

Some of the Wolverine Watchmen are accused of planning other violent crimes, such as storming the Michigan Capitol building and attacking law enforcement officers.

RELATED: Crowd chants 'lock her up' against Whitmer at Trump rally