Only half? Some Americans report receiving just half of their stimulus check with no explanation

A Facebook group titled “Half Stimulus Missing” is growing with members from all over the country who tell similarly frustrating stories. 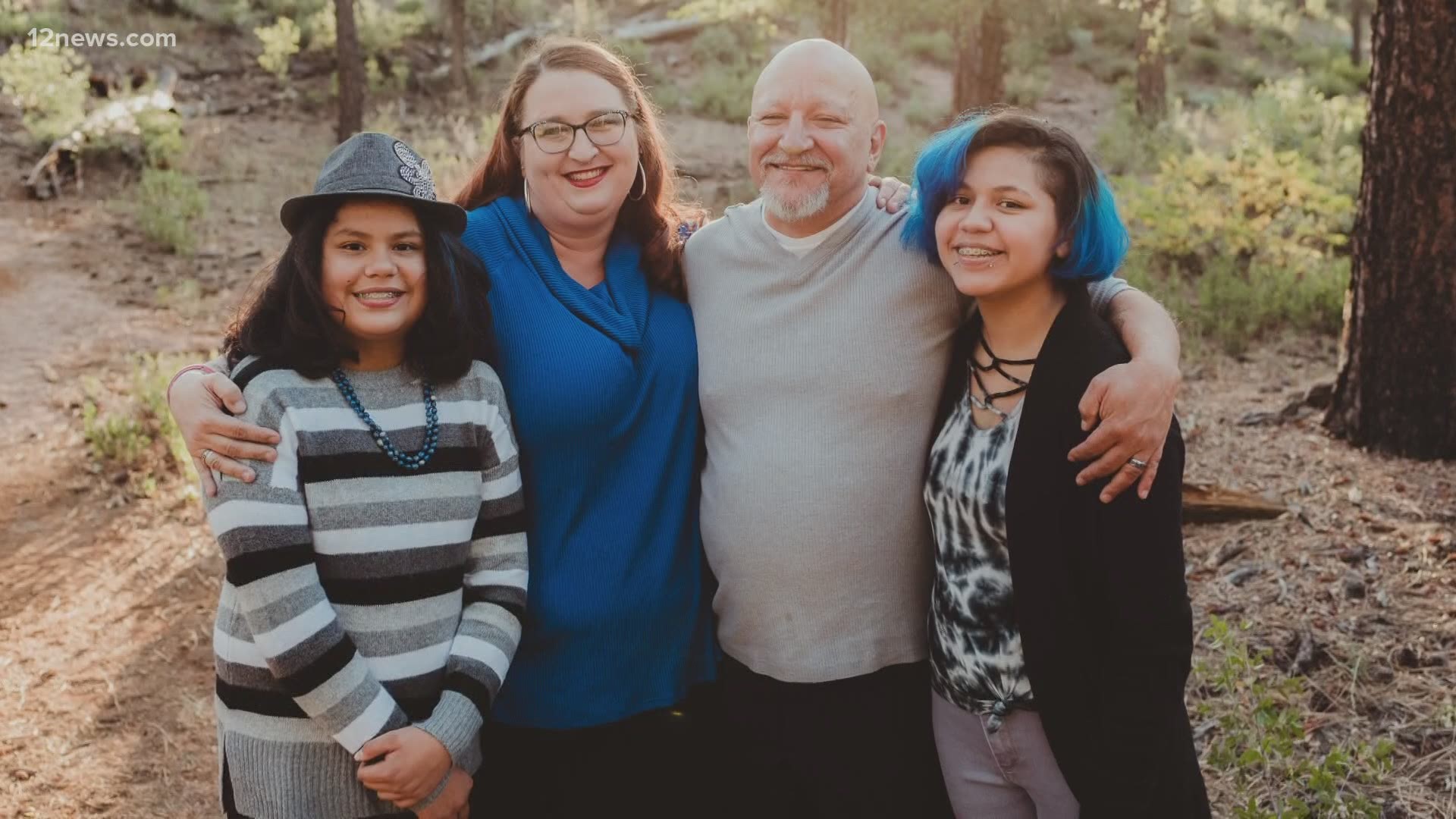 PHOENIX — As the federal government rolls out its third COVID-19 relief package, some Americans are reporting they are only getting half the amount of relief money they are owed with no explanation.

The IRS released details of the Economic Impact Payments this week as part of the American Rescue Plan passed by Congress and signed by President Joe Biden.

But a Facebook group titled “Half Stimulus Missing” is growing with members from all over the country who tell similarly frustrating stories. They received full amounts of federal aid the first two rounds and half the amount this time.

“According to the IRS, they have sent the full $5,600 owed to us. According to my bank, they have received $2,800 and there are no pending deposits,” said Cassie Greaney of Payson, Arizona.

Greaney is a school teacher and her husband Marc is a chef whose company went dormant during the pandemic. The couple has two daughters who are dependents.

A spokesperson for the IRS will not confirm to 12 News that some people are getting half-payments, and would not answer questions about concerns expressed on the Facebook page.

Instead, the IRS directed 12 News to its website which states “payments will begin to be reduced” for single filers who fall between the adjusted gross income range of $75,000 to $80,000 or couples earning double that.

But the Greaney's fall below that earning bracket. They are left confused about what to do next.

“We can live with a glitch. But the problem is the IRS tells me they sent the money, talk to your bank. The bank says they didn’t get any more money. Talk to the IRS,” Greaney said.

12 News has sent additional questions to the IRS regarding the apparent half-payments and is waiting for a response.

The IRS also tells 12 News those who believe they were shorted on pandemic relief payments should report the matter by looking at instructions on line 30 of their 1040 form.

“Fill out the worksheet attached to that (line 30) and if you were eligible, then you should fill out that line, and the IRS will kick back the amount you are owed in the form of a refund,” said David Tucker, a spokesperson for the IRS.

Track all of our current updates with Arizona politics on our 12 News YouTube channel. Subscribe for updates on all of our new uploads.