South Carolinians with concealed weapon permits may soon be able to openly carry their guns. 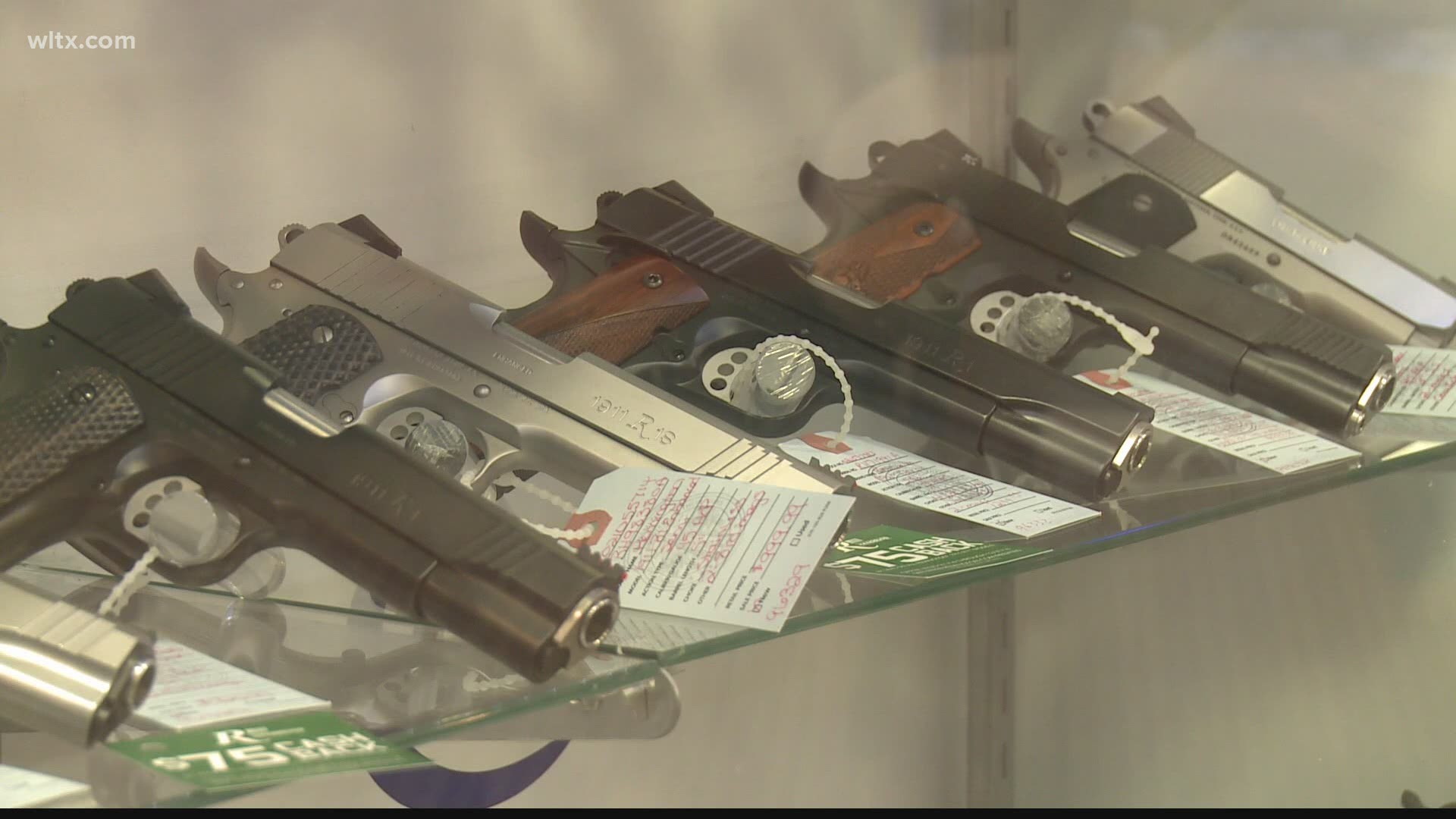 House Bill 3094 would allow gun owners to openly carry their weapons on their bodies and in their cars if they have concealed weapon permits.

"This open carry is dangerous, and you know it," said Representative Wendell Gilliard when speaking to the House floor.

But the legislation has widespread support from House Republicans, like Representative Chris Wooten. He told News19, "I’m just 100% behind advancing and protecting our second amendment rights."

The "open carry with training act" passed its second reading 82-33 Wednesday but before that, lawmakers debated for six hours on guns and violence.

Gilliard is concerned open carry will increase racial profiling and deadly hate crimes. However, Wooten says people have the right to protect themselves.

"We’re talking about short guns only right now. Long guns are already a factor. You can walk down the road with an AR-15 on your back," said Wooten. "That’s real in South Carolina, and you don’t see thousands of people walking down the road with rifles on their back, we’re not going to see thousands of people walking around with pistols on their hip."

If this becomes law, businesses and municipalities will be allowed to ban open carry if desired.

A similar bill is in committee right now (H. 3096) that’s called the “constitutional carry” bill. It would allow gun owners to open carry without a permit. @WLTX

A similar bill that just passed in the House Judiciary Committee, called the constitutional carry bill, would allow open carry without a concealed weapon permit. 45 states allow open carry. According to the U.S. Concealed Carry Association, about half of them allow it without permit.

Richland County Sheriff Leon Lott wrote to News19 that, “when tensions are high and guns are readily available, the potential for a violent encounter increases.” He added that he thinks the constitutional carry bill is simply a bad idea.

House Bill 3094 will need to be voted on one more time before heading to the Senate. Lawmakers say the constitutional carry bill will hit the House floor in April.