The legislature passed a bill to give SCE&G customers a 15 percent rate reduction, but McMaster wanted that number to be 18 percent. 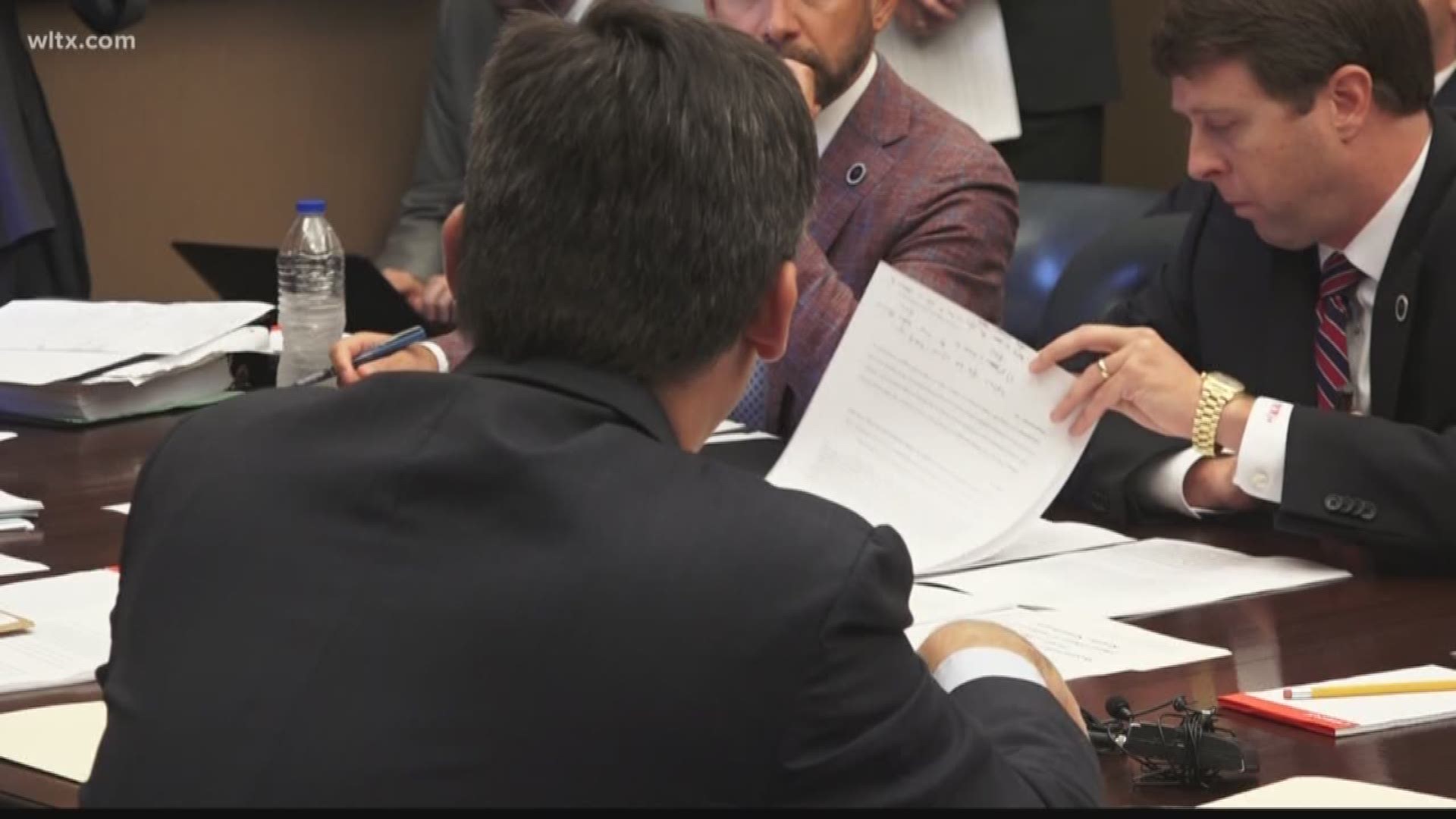 McMaster announced his decision Thursday afternoon, one day after lawmakers had approved a measure which in part gave the utility's customers an experimental 15 percent reduction in the costs they were paying for the failed construction of two nuclear reactors at the V.C. Summer Nuclear station in Fairfield County.

But a short time later, lawmakers rejected the governor's action with a majority vote in both chambers.

The law goes into effect immediately. The experimental reduction will be reviewed in December.

"I am vetoing this bill because it is unacceptable, irresponsible, and unconscionable for any South Carolinian to pay another dime to SCANA for the abandoned V.C. Summer reactors," McMaster had written in a letter to House Speaker James Lucas which explained his reasons for the veto.

McMaster wanted the legislature to remove the entire 18 percent ratepayer surcharge that was attached to all customers' bills to fund the abandoned project.

The governor had said months ago that was what he wanted. "I plainly stated I would veto anything else," he wrote Thursday.

SCANA/SCE&G was able to bill customers for the project because of a law passed by South Carolina lawmakers in 2007 called the Base Load Review Act. It let utilities go ahead and charge customers for construction of projects before and during their construction.

In the wake of the V.C. Summer fiasco, lawmakers called for the repeal of the law, and they did just that during a vote Wednesday in the House and Senate.

State run utility Santee Cooper was also part of the failed projection, but SCANA had the majority stake. Both of them walked away from the plan a year ago, after years of construction and billions of dollars spent. That decision also cost 5,600 people their jobs.

The reactors were supposed to have provided another source of energy to meet rising demand from the growing number of users in South Carolina.

Another key part of the law approved by the House and Senate is giving subpeona power to the Office of Regulatory Staff, a state agency that has some authority over utilities. The bill allows them to get their hands on secret documents by power companies.

The General Assembly had used a conference committee--a special group of three lawmakers from the House, three from the Senate-- to get a deal done and iron out differences between competing versions of their proposals.

For their part, SCE&G/SCANA said Wednesday they believed the passed law was unconstitutional, and were exploring legal options. Virginia-based Dominion Energy, which is attempting to buy the utility, said the legislature's action put in peril a plan they had which would give all customers $1,000 and a 7 percent rate reduction due to the V.C. Summer failure.

Dominion issued this statement after the override.

"SCE&G customers have spoken loud and clear: They like the Dominion Energy proposal that includes more than $12 billion in customer benefits and another $19 billion in economic activity,

"Customers want stability, a permanent rate cut of 7%, and $1.3 billion in cash payments to SCE&G’s electric customers – equal to $1,000 for the typical residential customer.

"Unfortunately, legislators in Columbia didn’t hear them. As a result, it looks like a permanent solution—with refunds and rate cuts—will be delayed until later this year as the legal system sorts out these matters.

"We certainly hope this will occur as soon as possible for the sake of SCE&G customers." 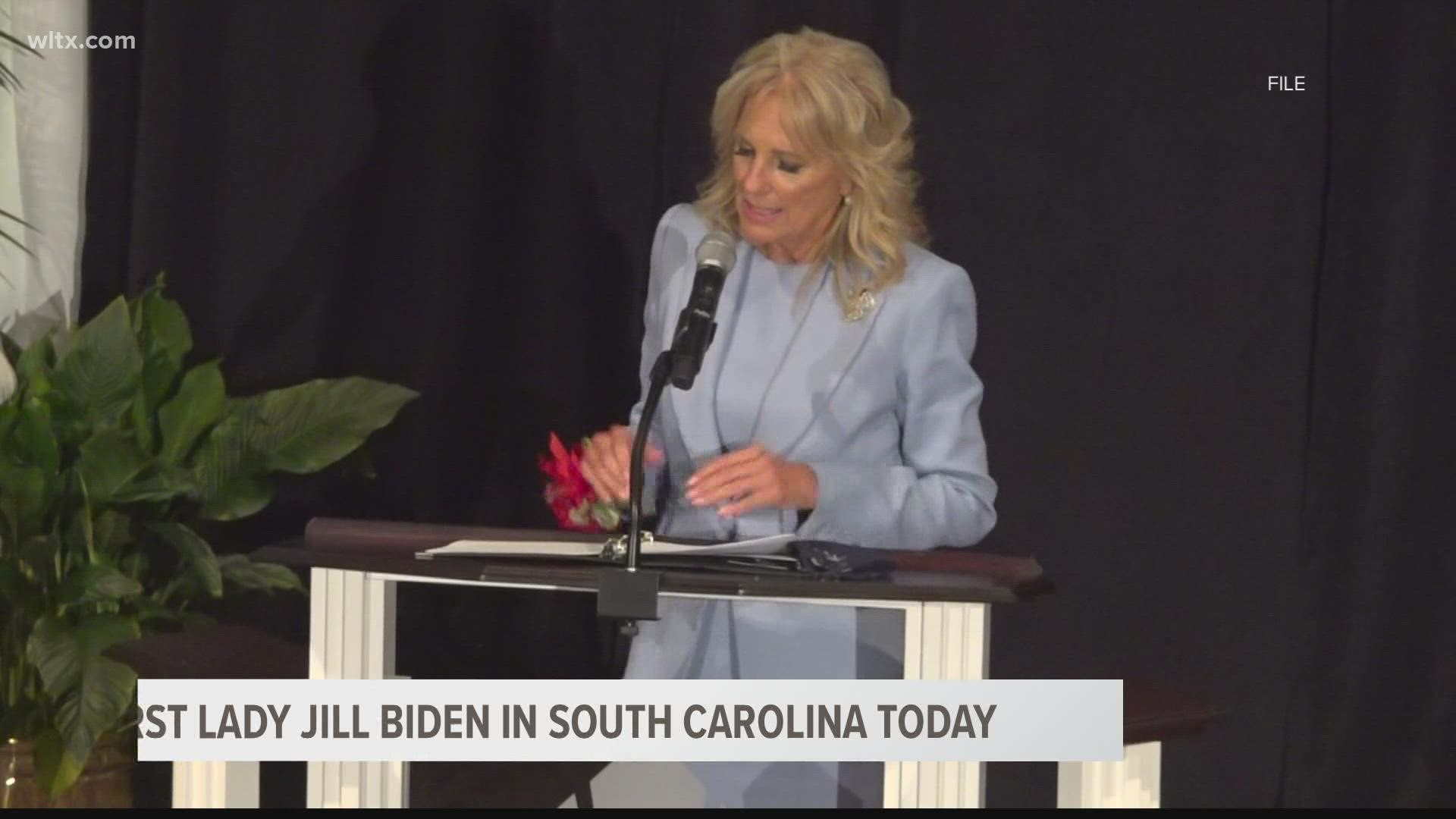