Report: Portland police chief to violent protesters, 'We don't want you here. I don't care what side you're on'

Editor's note: The video in this story is from a July 2019 press conference with Mayor Ted Wheeler.

Portland Police Chief Danielle Outlaw sent a pointed message Monday to protesters intent on violent acts at a planned event Aug. 17, according to The Oregonian.

Police will move quickly if the situation gets out of hand, she said.

"We will be there in mass to ensure that we can react and ensure there are quick and swift consequences,’’ she told The Oregonian.

Outlaw also said people should not to show up just to watch the protests.

“If you’re coming to be a lookie-loo to watch, you’re enabling an event. These events would not occur if there was no audience," she told The Oregonian.

A rally against anti-fascists being advertised for Aug. 17 is expected to draw far-right groups such as the Proud Boys, Oathkeepers and Three Percenters to Portland.

Rose City Antifa has issued a statement asking counter-protesters to defend Portland from a "far-right attack."

Clashes between right-wing demonstrators, many from outside Oregon, and anti-fascist groups attracted national attention in June when an attack on the conservative blogger Andy Ngo was captured on video. 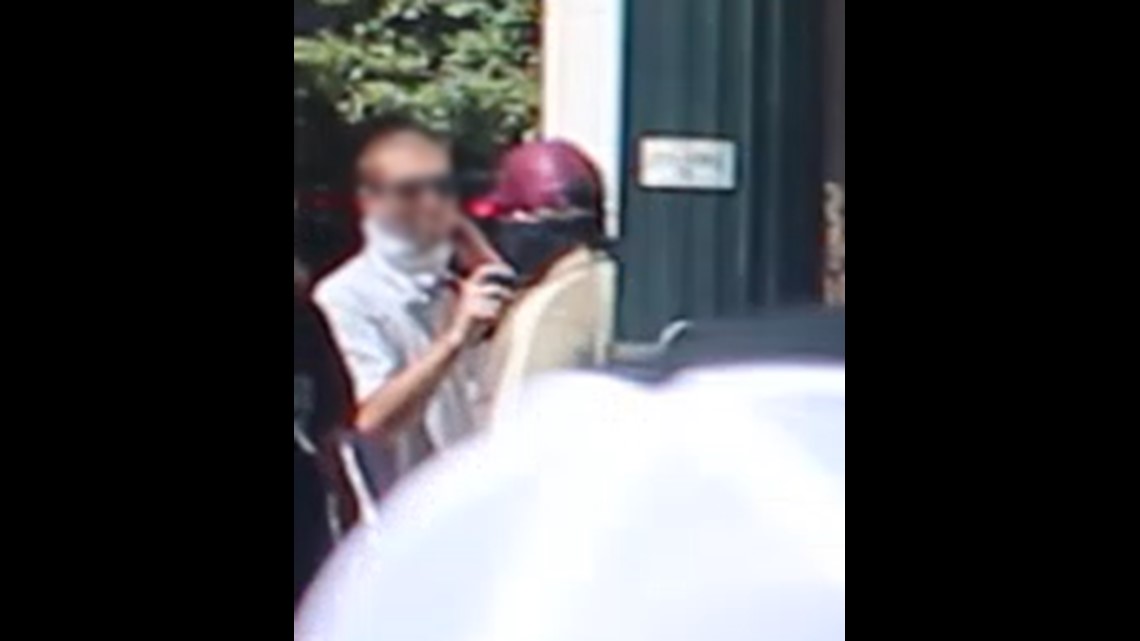